Club hopeful forward will be fine after suffering muscle spasm in draw with Cambridge at the weekend.

Crewe Alexandra are confident that the injury to forward, Scott Kashket, is not too serious. The winger was forced off just after we had gone 2-0 ahead against Cambridge on Saturday.

He was unable to continue after collapsing on the touchline and David Artell has revealed that the former Wycombe Wanderers man suffered a muscle spasm in his glute.

Mikael Mandron replaced him and had to fulfil a role on the right hand side of the three.

Artell told the club’s official website: “We think with Scott that he suffered some sort of muscle spasm in his one of his glute muscles. There was no-one near him when he went down and although he tried to continue for a couple of minutes, it was clear that he had to come off.

“We just think his muscle went into some sort of spasm and we are confident it is nothing too serious and he should be fine to train again this week.” 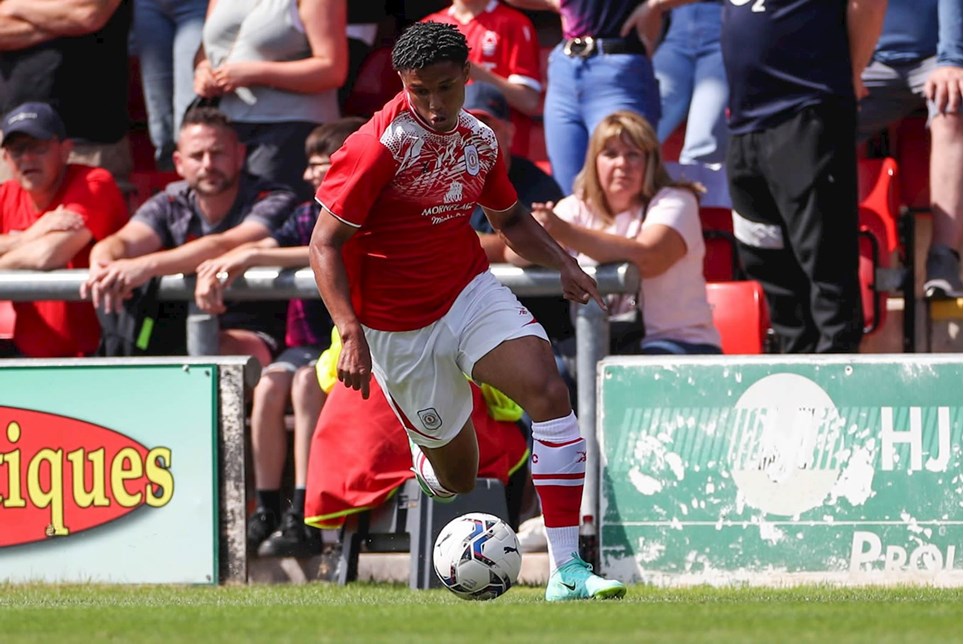 'Adebisi Has Become Effective In The First Team' 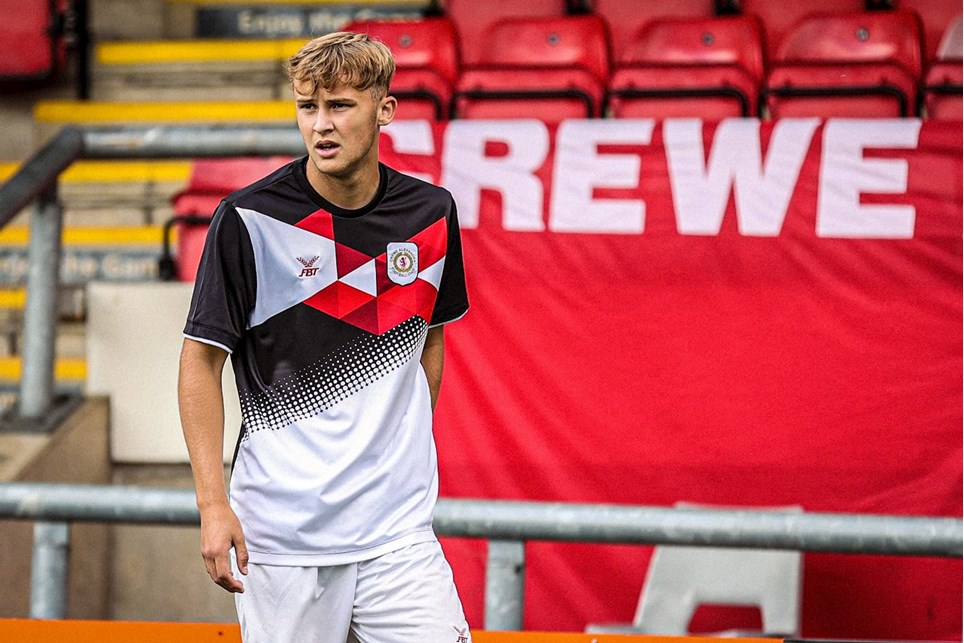 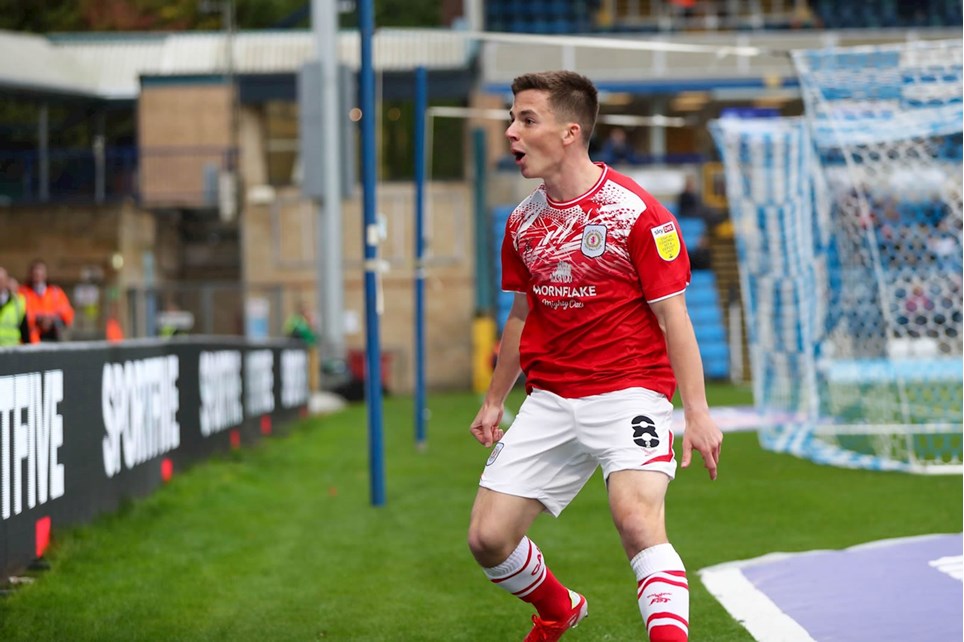 'Lowery Will Now Be Considered' 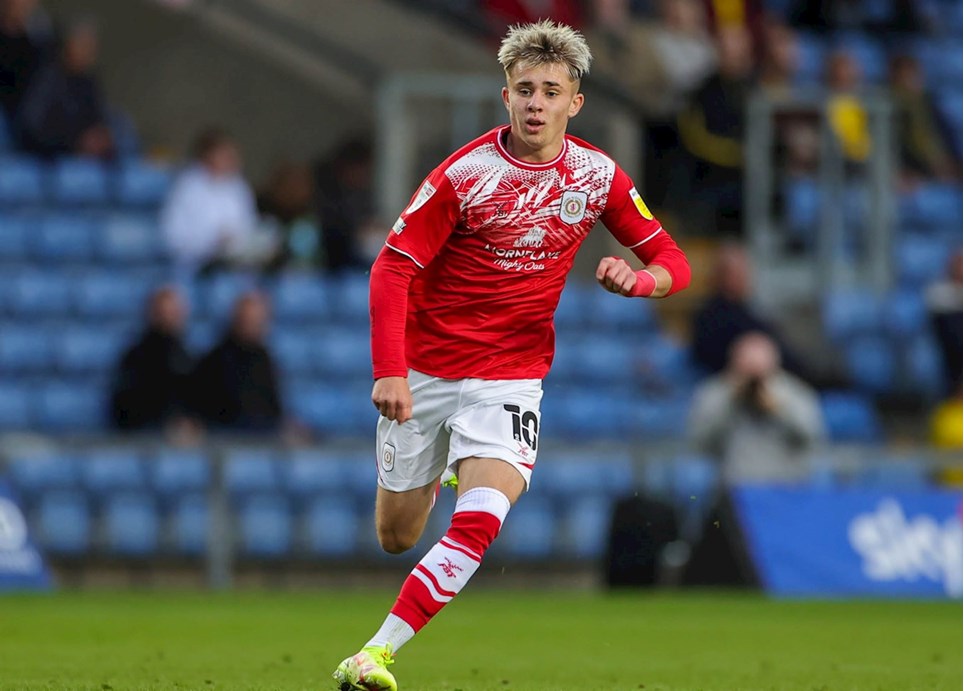