Finney missed most of the second half of the season after suffering a fracture away at Shrewsbury Town - but the Staffordshire-based midfielder did incredibly well to feature as a late substitute against the same opponents on the final day of the season.

It has taken the former Academy graduate some time to rediscover his form but Lunt says that two goals in his last two games shows that he is very much on his way back to match winning form. Finney recently netted the first goals against both Cambridge and Wigan in the Papa John’s Trophy.

Lunt told the club’s official website: “Oli has got two goals in the past two games and that is good to see. We need him and others to chip in with more goals and we know that Oli is capable of doing that from what he did before he broke his leg. He was in great form and I am sure he would have scored well over double figures if it wasn’t for the injury.

“He has needed some time to get back to the levels we expect of him but that is understandable after the injury he suffered. He probably needs even more time because he hasn’t started that many games in the league and we were always looking at the bigger picture with him.

“Fitness wise he is good again and he has to keep on improving and making sure he keeps getting into those positions to score goals. He did that against Wigan. He scored a good goal, but then missed a sitter for him and had another good chance when the ball got trapped under his foot inside the box.

He added: “Oli can be that goal threat and he knows he has to be that to start in the team.” 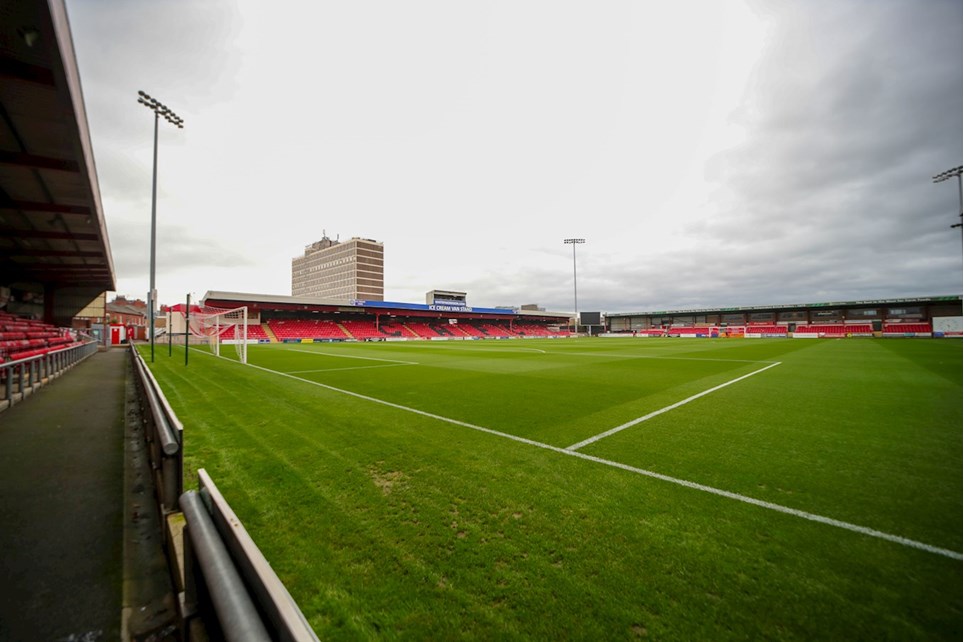 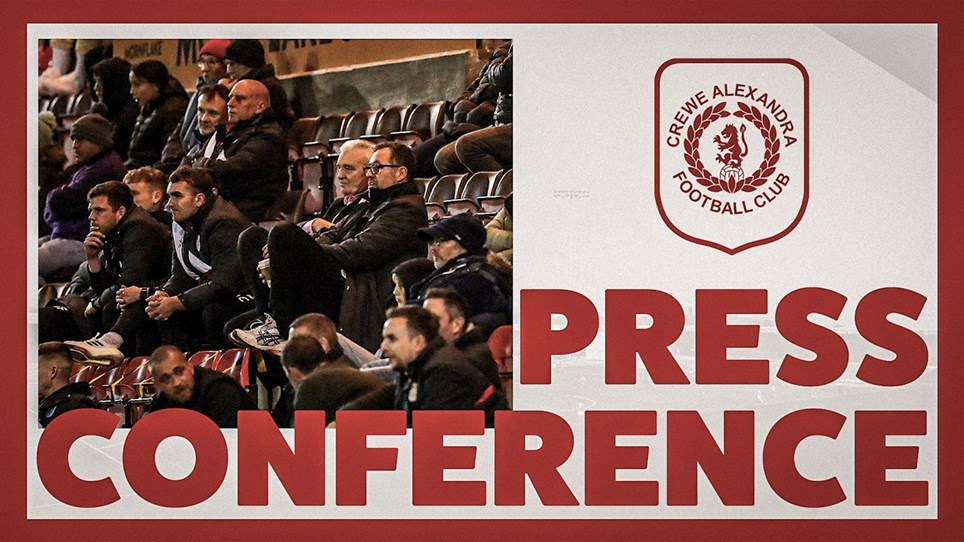 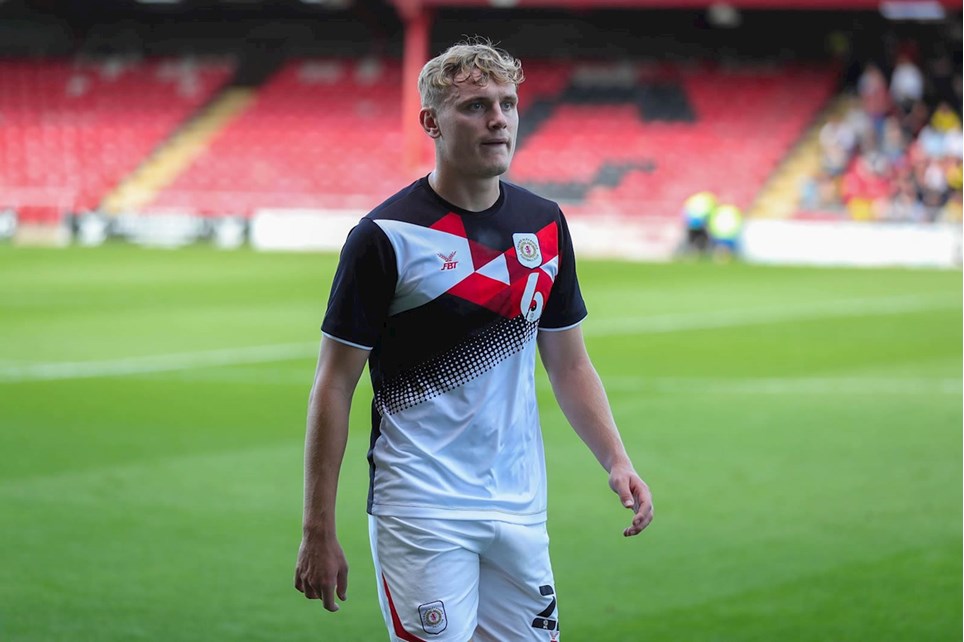 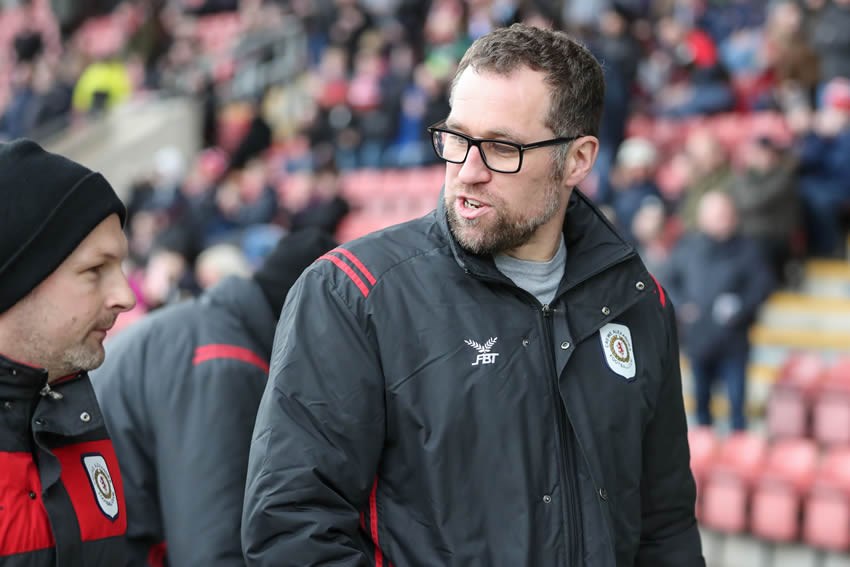