Macclesfield-born Menna began skiing recreationally at the age of five with her father which finally lead to her achieiving her dream by representing Great Britain in 2012.

We would like to thank Menna for taking the time to send our Premier League Kicks participants, who are attending the Salt Wars programme a video message. 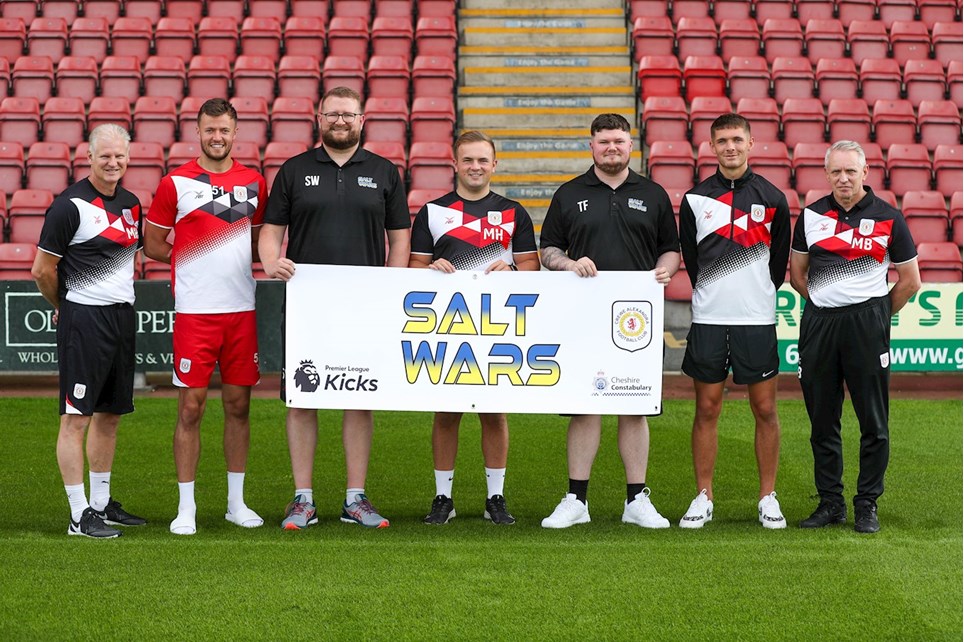 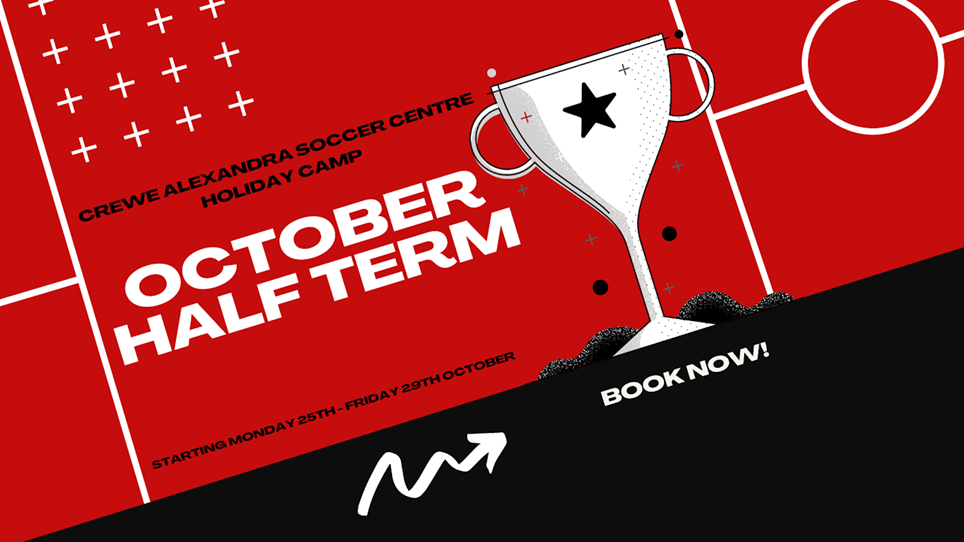 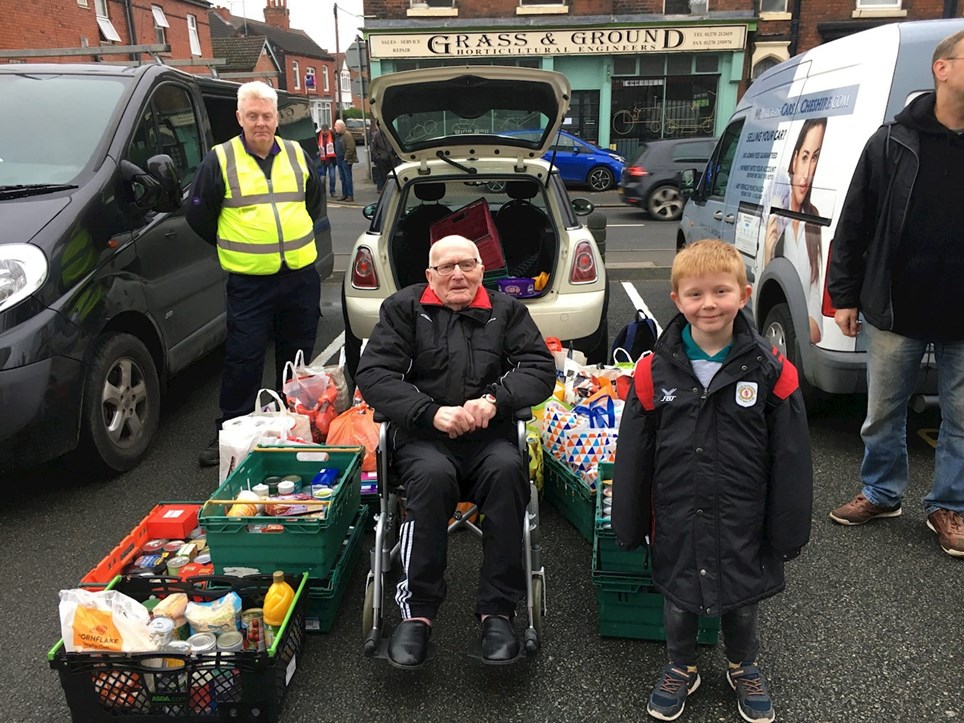