Boss says lessons have to be learned after contrasting halves of football on Saturday.

David Artell has told the club’s official website that he will go through the video of Saturday’s 2-2 draw with Cambridge United to go through the good as well as poor bits. Crewe led a 2-0 half time lead slip through their fingers as we entered the last 10 minutes of the game.

Artell was critical of the team’s game management towards the end of the game but praised this team’s performance in the first 45 minutes which saw us deservedly lead through goals from Oli Finney and Scott Robertson.

The Alex boss told us: “I always watch the game back. It is part of the job and I was up at 6.30am before the kids and wife got up to watch it back on Sunday. I made the notes and we will go through it with the squad today.

“We will go through the good bits and not so good bits. There were some really good parts of our game. The first 45 minutes was the best 45 minutes of the season and in contrast, the second half was the worst 45 minutes.

“Two of our midfielders scored their first goals of the season so that was heartening, but we know that as a team we need to improve and there is a long way to go.

“We have lost one in 7 games, but in the manner of what happened on Saturday and with the way we played in the second half and how we handled that final 10 minutes, it felt like a loss. We cannot have a 45 minutes like that. You cannot afford to have 5 minutes like that.

“That is football and it happens. You have ups and downs and blips along the way. It could happen again and it is about minimising it happening over the course of the season.

He added: “I remember that when I was at Rotherham we lost 6-1, 5-1, and 4-1 twice in a promotion winning season. Those blips can happen and football is never smooth.” 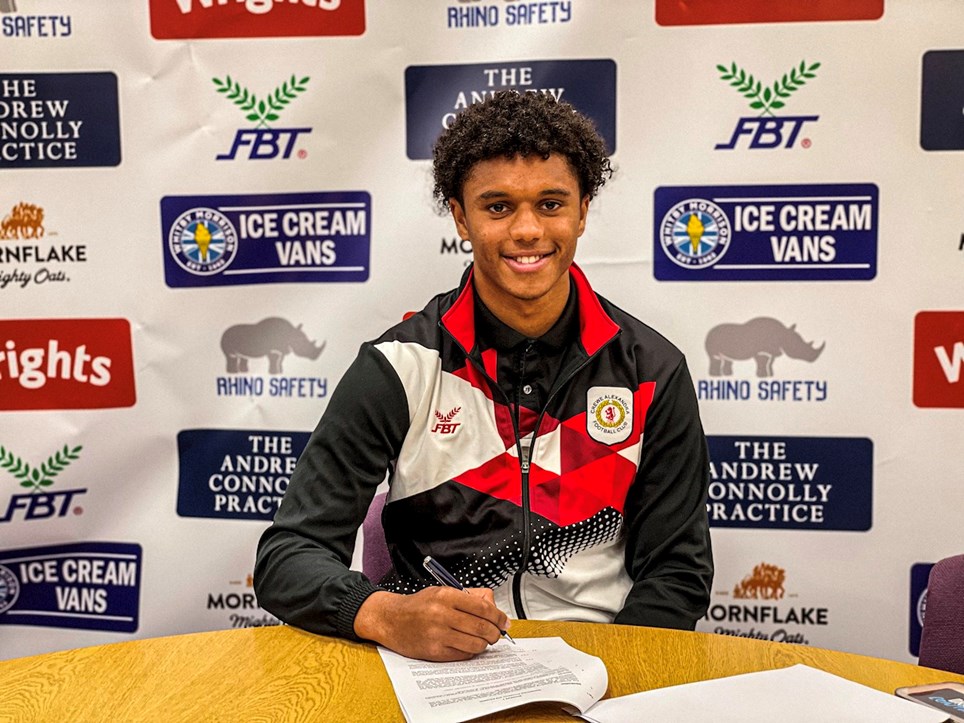 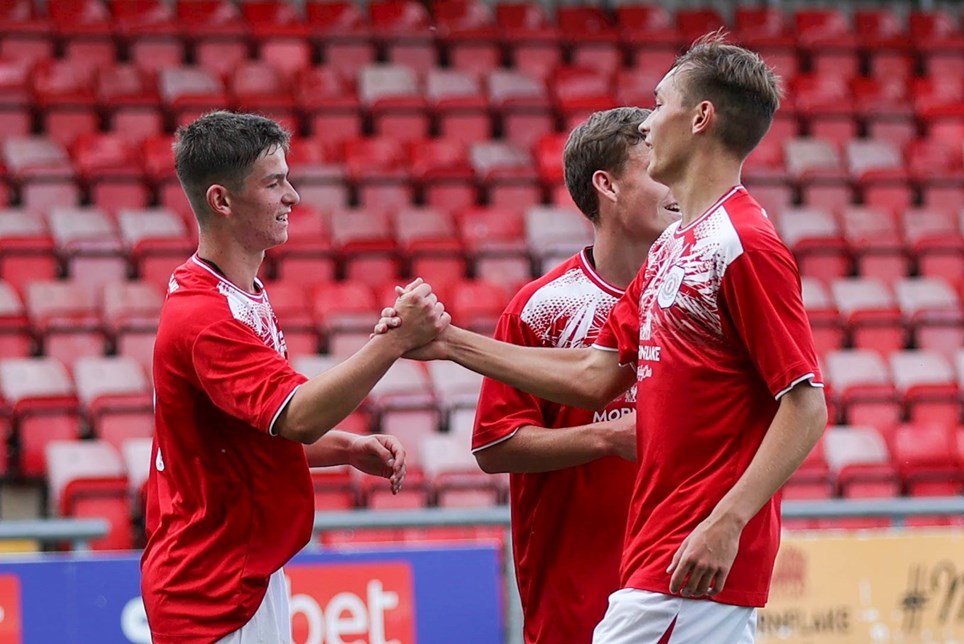 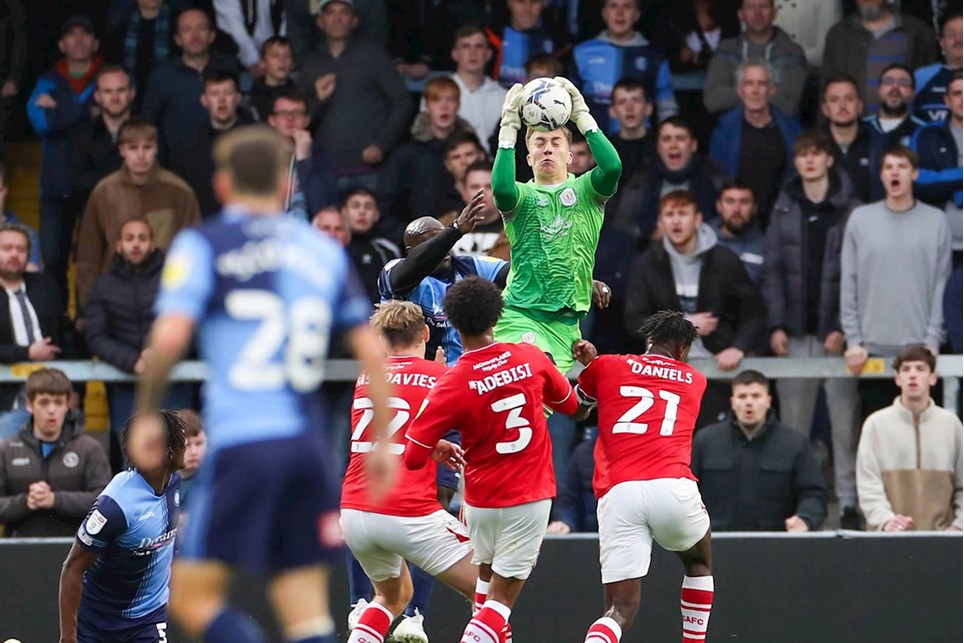