Crewe Alexandra Women fall to defeat against West Bromwich Albion Women in the First Round of the Vitality Women’s FA Cup. Crewe competed well throughout the game, but the FA Women's National League Premier Division side were the more clinical of the two teams.

Ahead of the cup tie, the Reds were hampered by injuries to Laura Garner and Shanice Finbow.

Matt Fisher’s side were determined to showcase their football and refused to become defensive in their approach despite the high quality of the opposition.

17-year-old Megan Parker was a standout performer for the Reds whilst Amanda Fallon created openings for herself, but WBA defended well to prevent the Alex from scoring.

Despite the heavy scoreline, the Alex Women will be pleased with their performance which saw them hand opportunities to five youngsters who have been a part of the development squad.

After the final whistle, Matt Fisher said: “First of all, we have to be proud of our efforts. WBA are a superb side & are at a level we hope to reach within time.

“Individual mistakes cost us in the end, we will work hard on the training ground to eradicate those before we can take the next step on our journey.

He finished with: “I’d like to thank all our supporters, who showed up in large numbers to create a great atmosphere on the day and, a huge thank you to the mascots who walked out with the team as we continue to build links with our grassroots community.

“We will now focus on some important league games which sees us face the top 4 sides in the league within the upcoming month.” 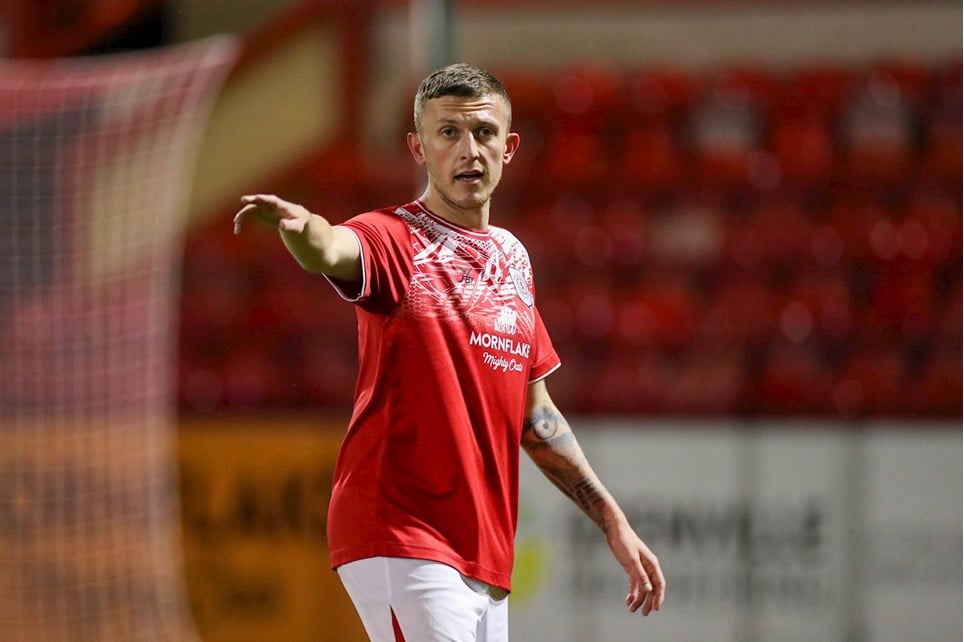 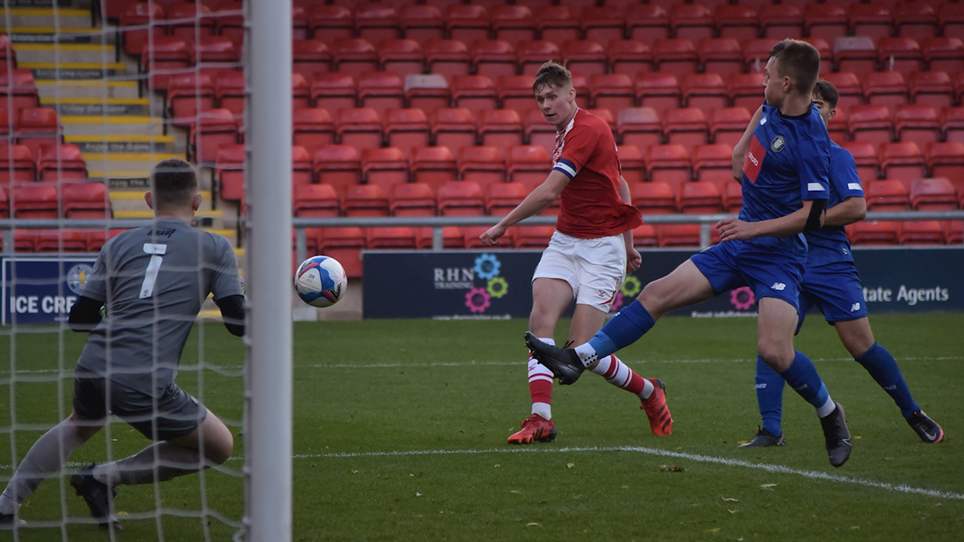 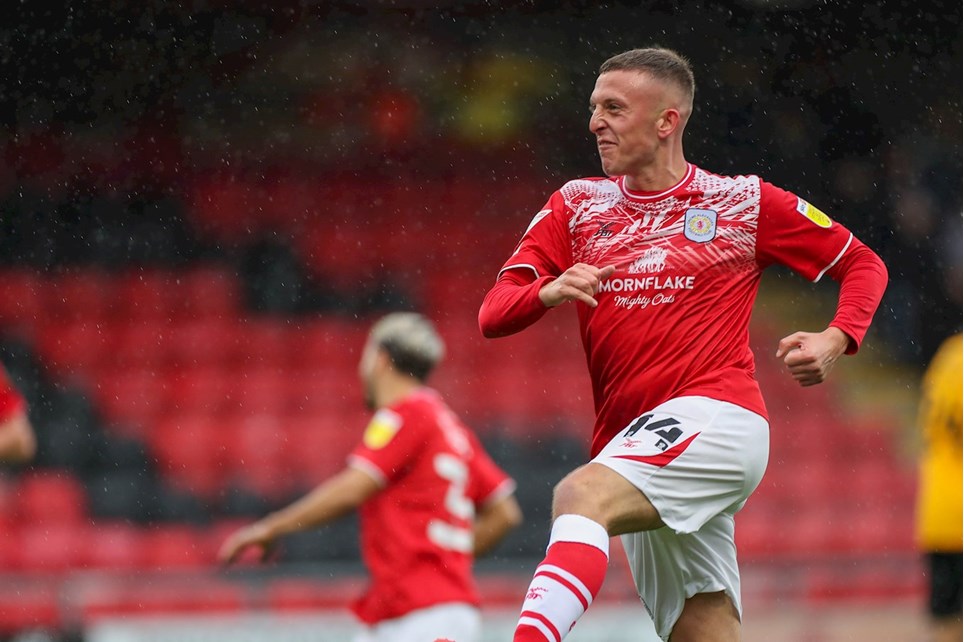