​The draw for Round Two of the Papa John’s Trophy will take place live on Sky Sports Football on Saturday 13 November straight after the 12pm kick off.

The draw will be hosted by David Prutton and conducted by former Newport County Manager Michael Flynn, alongside Chris Birchall.

Group winners will be drawn at home against a runner-up from another group. In order to achieve this each draw will be split into two sections as detailed below: 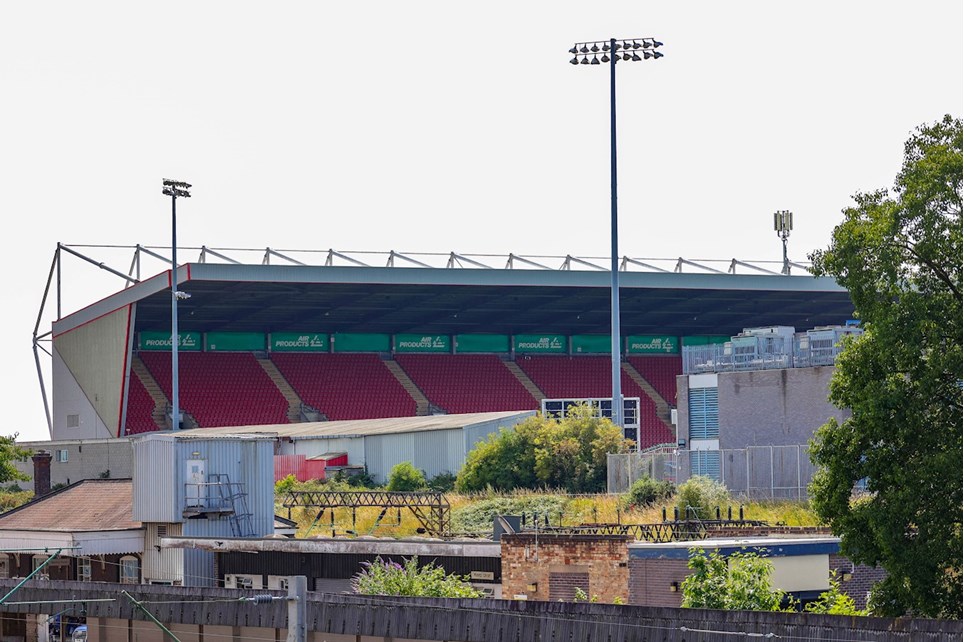 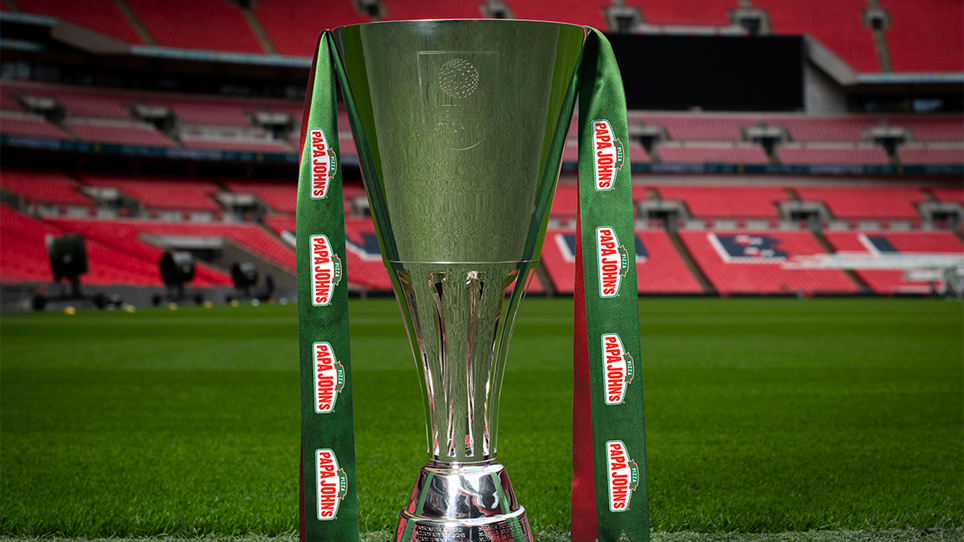 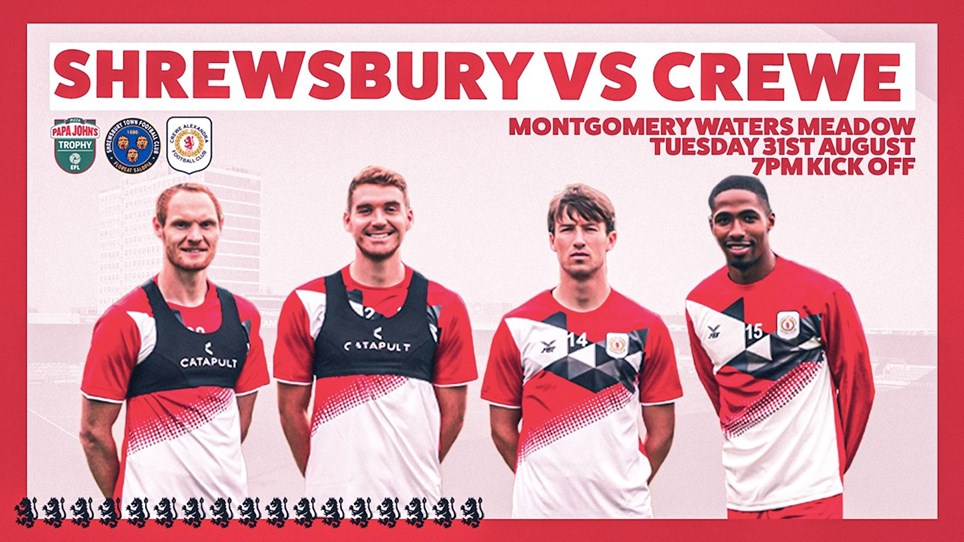 Knight: "I Know I Have To Earn The Right To Play"


A wonderful goal and superb assist is step in right direction for talented City loanee.

Artell: "We Can Take Huge Heart From Recent Performances"