Having launched in November 2017 all EFL Clubs have signed the ‘Club Charter on Pyrotechnics’, including the commitment to taking strong and decisive action against any fans found attempting to bring a banned item into a ground, or those who discharge pyrotechnics.

Unfortunately, Crewe Alexandra has been formally warned as to the conduct of its supporters and the throwing of pyrotechnics.

The Club wish it to be known that any supporter that is in breach of the terms of the Charter will be subject to a minimum three-season ban. 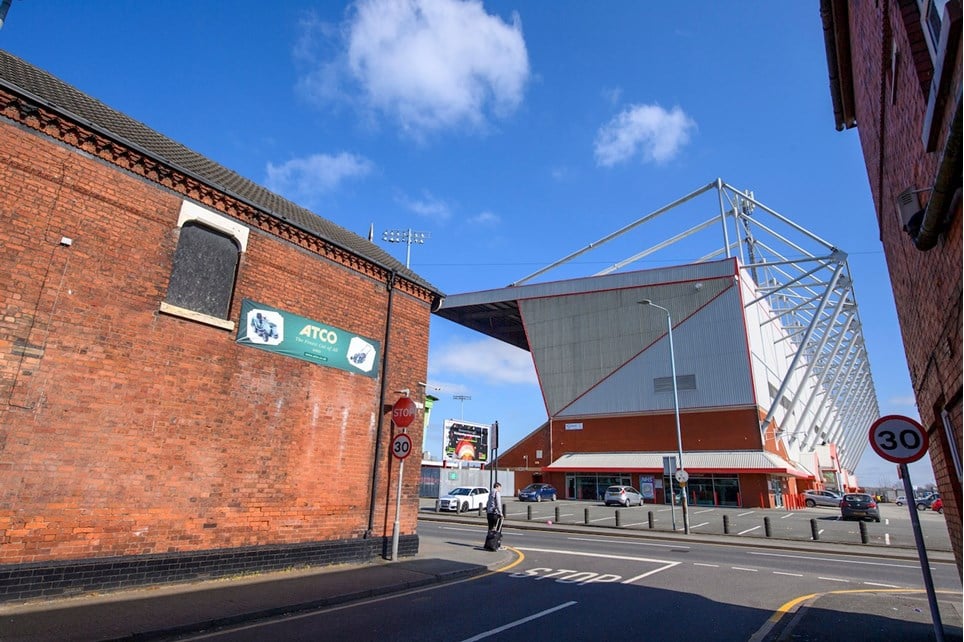 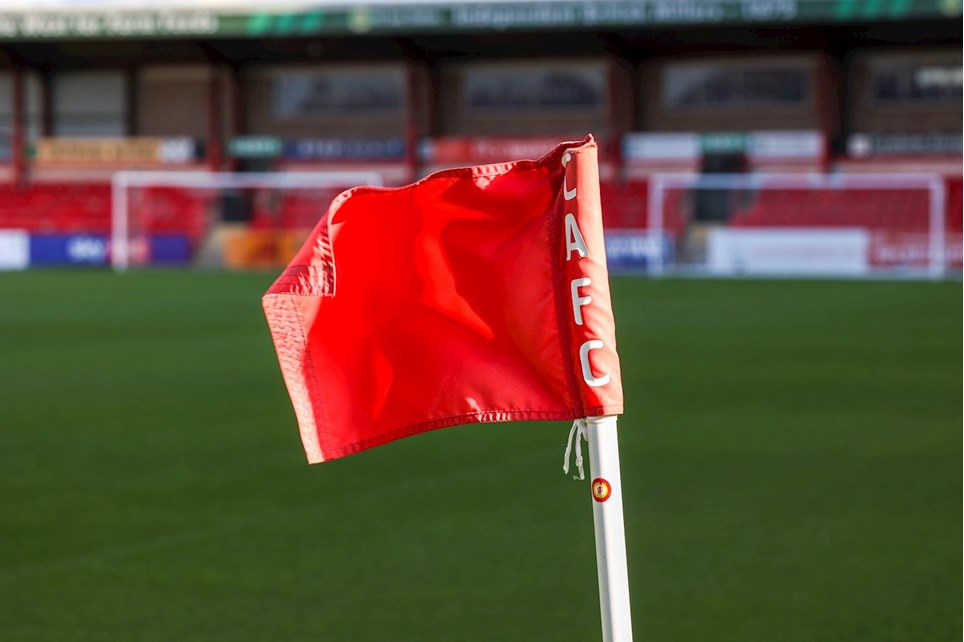 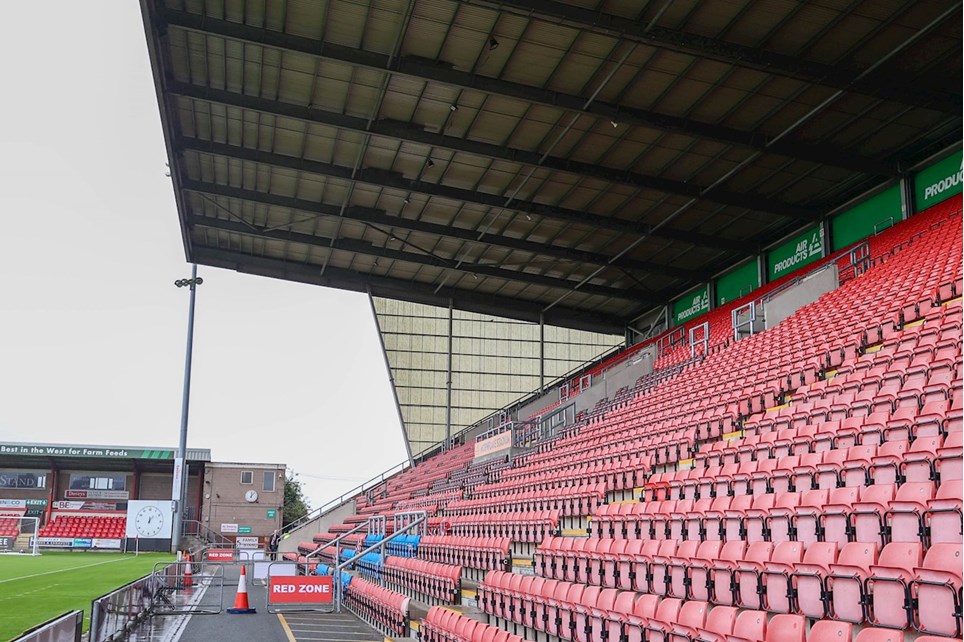 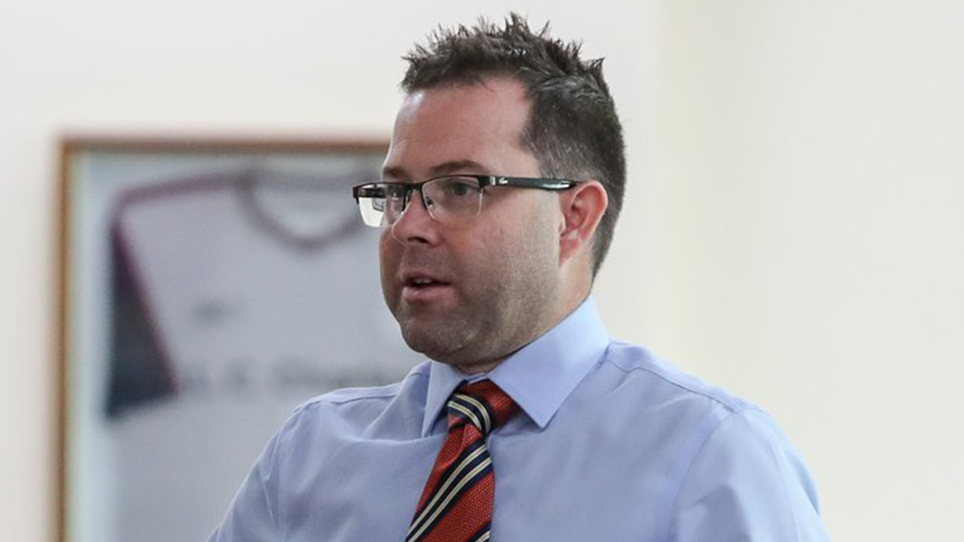 Artell: "A Hard Result To Take"

Kenny: "Cook Will Get Ipswich Firing Again But We Want The Points"

Lunt: "Of Course It Hurts And We Will Give Everything We Have Got To Turn It Around"