Following his winning goal at Bristol Rovers at the weekend, Callum Ainley, claimed that talks about extending his stay with the club have gone positively.

Ainley notched his first goal of an injury hit season to win the game at the Memorial Stadium and boss David Artell says that the club remain determined to retain the attack-minded midfielder beyond his current deal.

Crewe would receive compensation if Ainley was to move this summer.

Artell told the club’s official website: “Callum is a terrific player and he want him to stay at this football club. We have made that clear and we want him to become an integral player here.

“We want him to stay and I am thinking that he wants to stay, so it is all positive. Nothing is done yet but talks have been positive and hopefully it will be completed soon.

“Callum came into the team at 17 and that seems ages ago. He has had a stop/start campaign this time around because of the injury he suffered.

“He has come back and shown what a top player he is. He was terrific at Charlton and the only thing that was missing was that assist or a goal. He can become a top player for us and if he adds those things to his game then people will be talking about Callum Ainley again.

“He has got to influence games more and become that match winner like he was on Saturday. He scored the winning goal and we need more of that.” 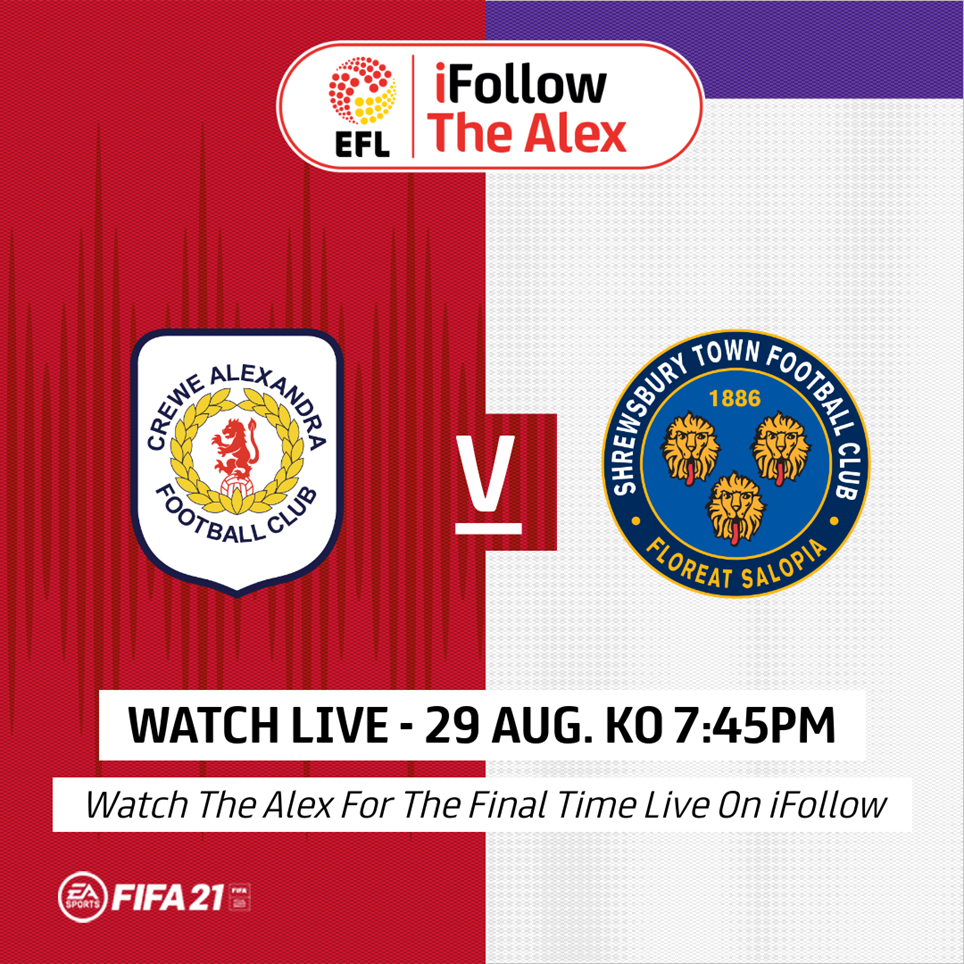 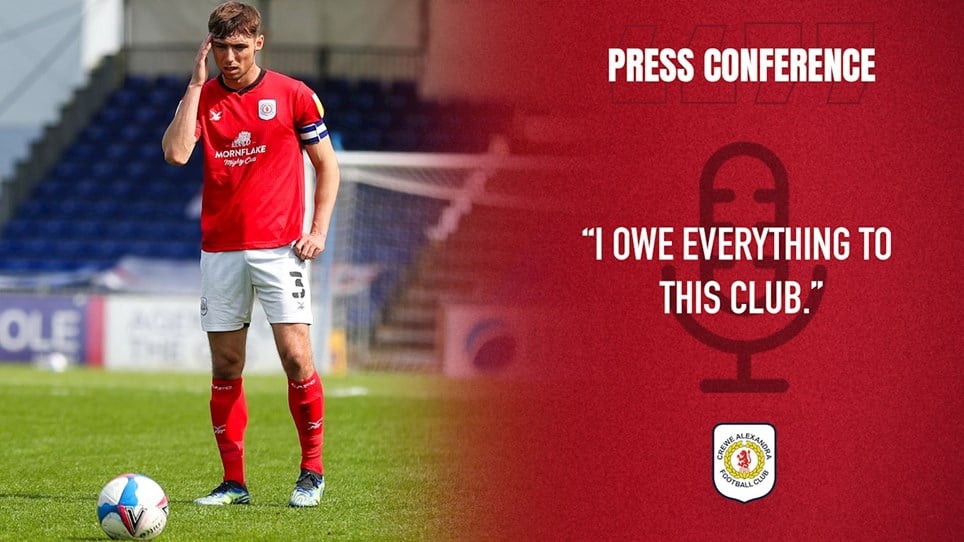 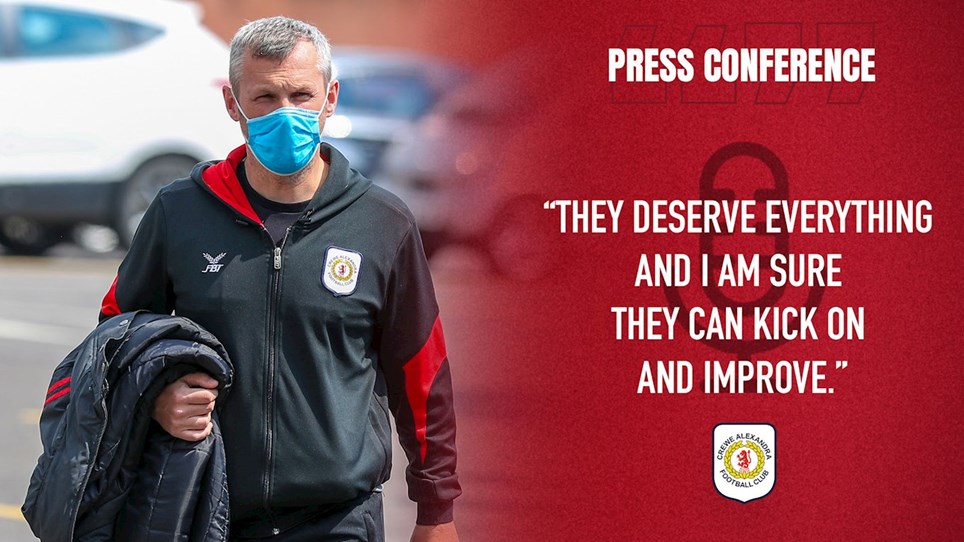 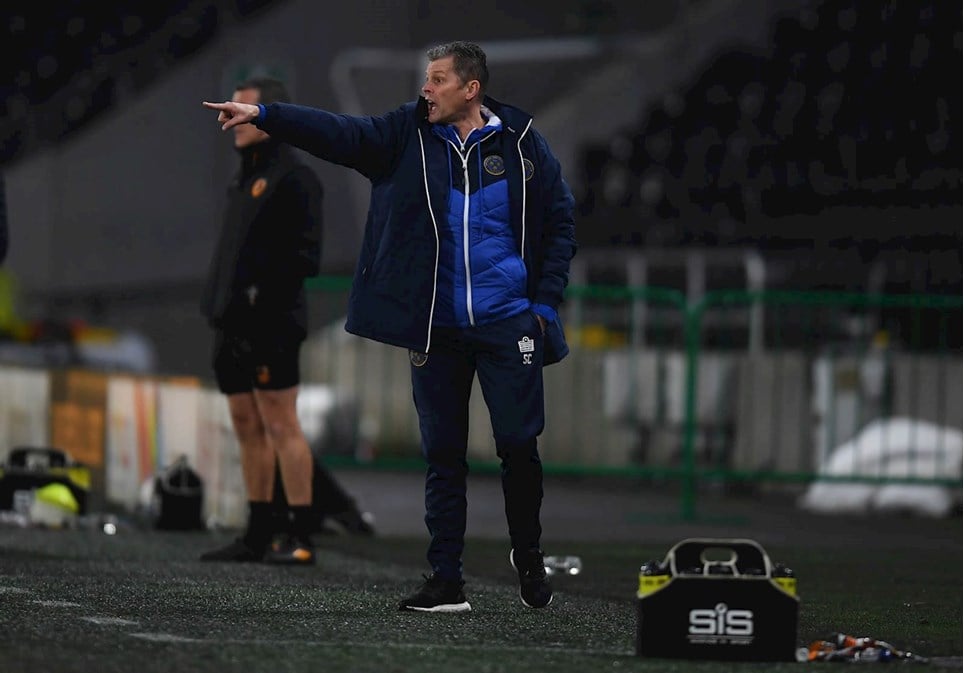