Crewe Alexandra manager David Artell says that the left-back spot is wide open and that youngster Rio Adebisi is in possession of the shirt as it stands.

Adebisi ended last season on a real high by holding his place in the team at right-back and winning the club’s prestigious Breakthrough Player of the Year award.

Adebisi has taken that form into pre-season in his preferred position of left-back and Artell has revealed that although he would like to bring in another full-back, it doesn’t necessary mean he will jump over the Academy graduate in the pecking order.

The 20-year-old originally from Croydon scored a spectacular equaliser in the 2-2 draw against Nottingham Forest at the weekend and has caught the eye with his mature performances ever since making his senior debut against Aston Villa in the League Cup two seasons ago.

Artell told crewealex.net: “At the moment we have one and half left-backs, to challenge Rio. We have Nathan Woodthorpe, who is now back playing after a stress fracture and we have Sean Lawton who is 17 and nowhere near ready but he is a good player.

“The left back spot is open at the moment. Would we like to bring another one in? Yes, we would but that doesn’t necessary mean he is going to play over Rio. He might, he might not.

“We would like someone to come in and challenge Rio for that spot and it is up for grabs but if Rio continues to play as he has been doing then he hasn’t done himself any harm at all.

He added: “He is a good footballer. He can have his shaky moments at times but if he comes through that, which I am sure he will, he will have a great chance because he has terrific ability. He showed that with the goal he scored at the weekend.” 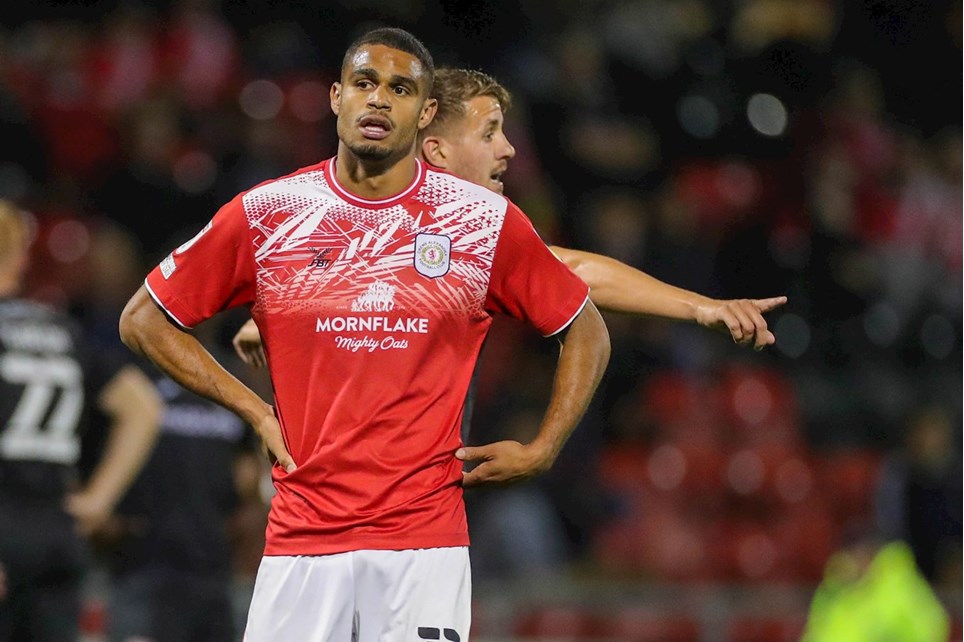