Crewe Alexandra manager, David Artell, believes that the club are in a good position after bringing in four new faces during the summer transfer window.

The Alex boss said he would observe where we stood after signing another centre-half and after securing the services of the former Watford defender, Tommie Hoban, he says that we can be patient in the market.

Artell told crewealex.net: “I think we are in a good position at the moment. We have managed to get four new faces in but we know there is still business to be done.

“Are we in rush to do that? Not really. I think we are in a good place and if those players we need and want become available then we will be more than ready.

“I think the market will come right back to us and we will keep doing our work on that. If we can find more that will improve the team and squad then we would do it.

He added: “I would say that is two, possibly three more. At the end of the season I was saying it was between 6-to-11, and I would say is will possibly be 7 or 8 by the time the window closes.” 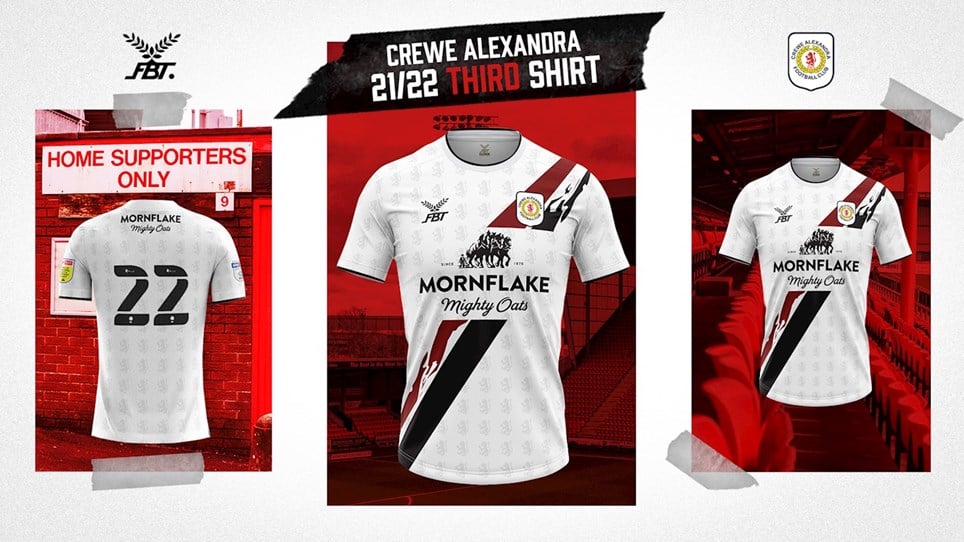 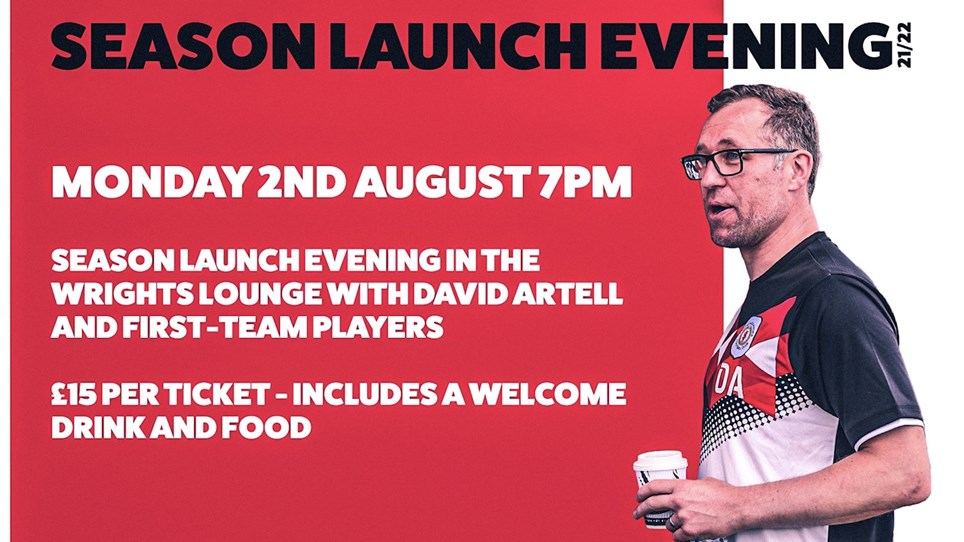