David Artell has described a re-run of the Rochdale game as ‘a crazy game that we should have won but overall a draw was probably a fair result.’

The Alex boss has watched the game again and gone through various clips with his players after we surrendered a 3-0 half time lead at the Crown Oil Arena to end up drawing the game.

From the platform we have devised for ourselves at the half time interval, it was certainly two points dropped and although disappointed with the result, the boss was fairly happy with the overall performance.

Artell told crewealex.net: “I watched the game back on Sunday and we went through parts of it with the players yesterday before we trained. We didn’t dwell on it for too long.

“The crazy thing is we didn’t play badly. Watching it back, I didn’t think we deserved to be 3-0 up in the first half but we were devastating on the counter-attack and Brian (Barry-Murphy) said so afterwards.

“Rochdale actually controlled the majority of the possession in the first half but didn’t put us under any real pressure. They didn’t really do that in the second half and have ended up scoring three goals.

“It was trying to make sense of all that because I thought that we played better in the second half but didn’t take our chances as well. It was a crazy, strange game, where overall a draw was probably fair but when we got ourselves in such a strong position, it can’t be a draw.

“The performance was okay. The result from where we were at half-time was poor, but we remain unbeaten and we are still in a good position.” 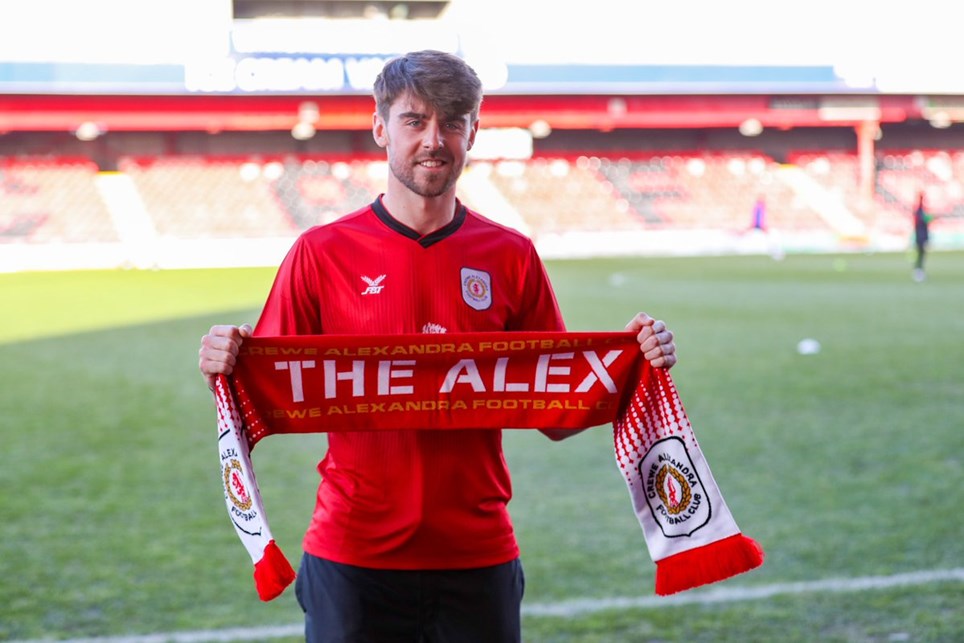 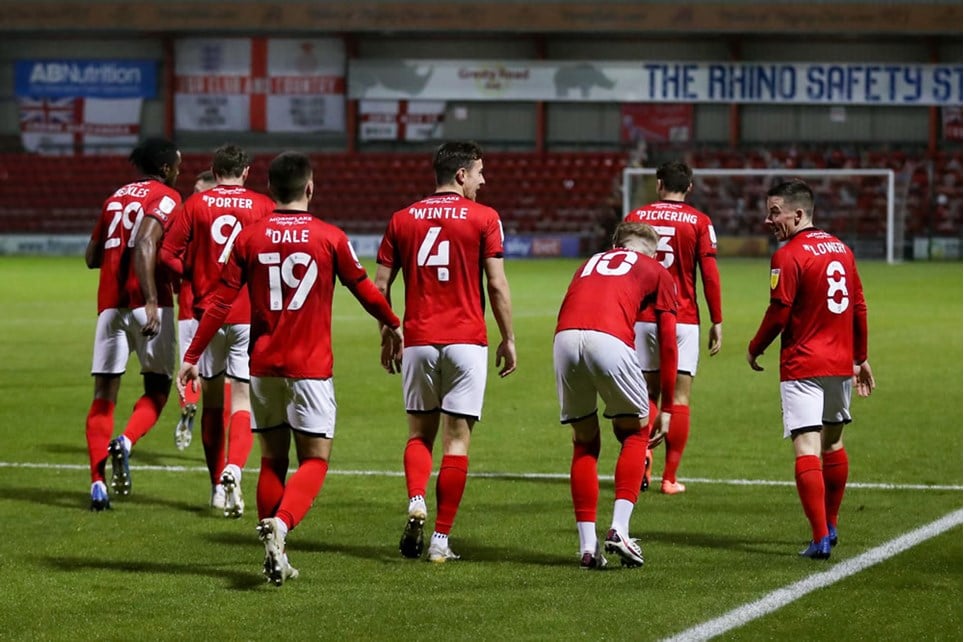 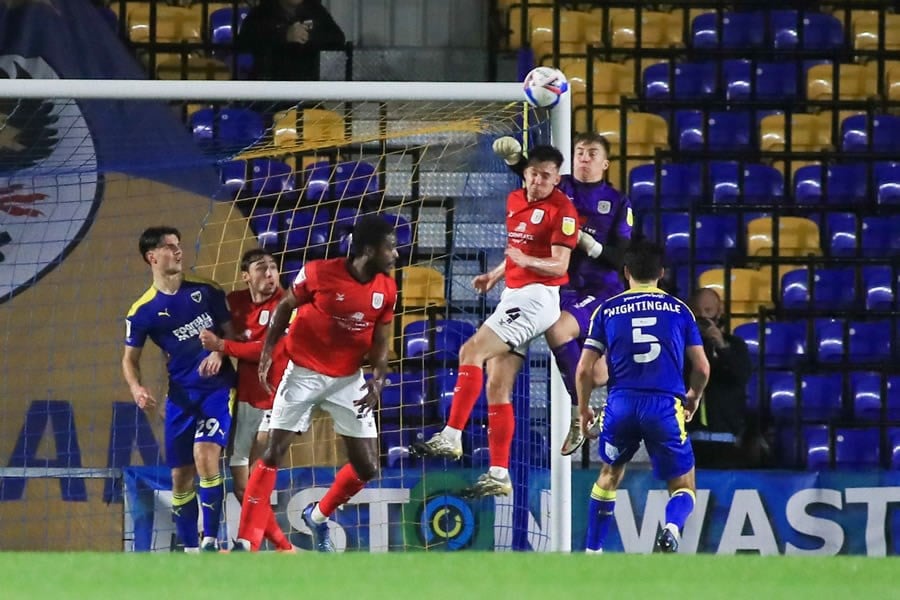