Crewe Alexandra collected a point from Home Park this afternoon thanks to another well taken finish from in-form midfielder, Oli Finney. He dispatched home a deserved second half equaliser after Mikael Mandron had slipped him in.

Crewe’s improvement in the second half saw us cancel out Plymouth’s first half penalty awarded after our former midfielder, Conor Grant, had gone down under a challenge from Luke Offord. It was a soft award.

The 1-1 draw extends the Railwaymen’s unbeaten run to 8 matches in League One and is our second away draw on the bounce following the 3-3 draw at Rochdale last week.

The Alex boss, who was commemorating his 200th match in charge of Crewe after four years at the helm told the club’s official website: “I don’t want to talk about the referee and the decision. The only thing I would say that if a player kicks our player in the box and goes down, you hope that the referee sees it for what it is. Unfortunately he didn’t.

“That is not to say, that Plymouth didn’t deserve to lead at half-time, regardless of how the goal came about. They deserved to be leading and we couldn’t complain.

“We gave the players information at half-time and credit to them, they took that on board and responded really well in the second half. We deserved to equalise and looked the more likely to go on and win it. We were far better in the second half.

“We spoke to the players about keeping their discipline, not because Plymouth are particularly like that but because the referee is not afraid to get his cards out. We have had him before and we did our research on him.

“Not that their lad can have any complaint about his two yellow cards because he has held Ryan back and then booted him for the second one. That is not for us to worry about.

“It is a tough place to come and Ryan sets them up really well. They have good players but we improved in the second half and deserved to score. We knew that Finney would be important with his goals and if he had taken all his chances then he would be well into double figures but he still has 7 for the season and for a midfielder that is a good return for half a season.

“If he carries on with that ratio then he will be right up there and he deserves the plaudits coming his way.

He added: “There is definitely more to come from us and we have had a steady first half of the season and we need a good one now to get where we want to be.” 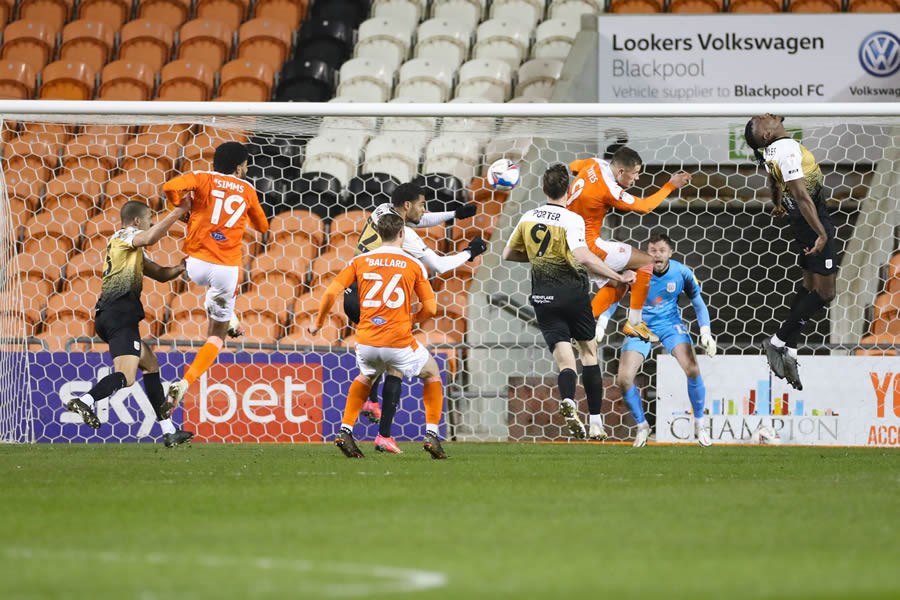 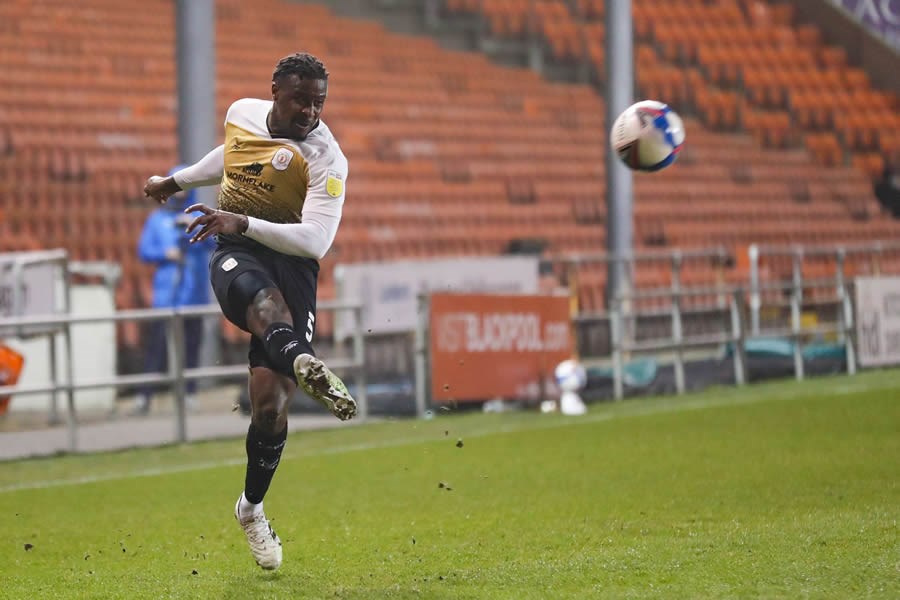