Nathan Wood marked his Crewe Alexandra debut at Swindon on Saturday and David Artell was pleased with the performance of the 18-year-old loan player from Middlesbrough.

Crewe ended up losing 2-1 at the County Ground thanks to Scott Twine’s injury time winner. The England Under-19 International is now hoping to retain his place for the visit of Accrington Stanley this evening.

The Alex boss said of the young centre-half: “Nathan was fine and was relatively mistake free. The only thing we will have to work on is his free-kicks, he hit a couple of diagonals into the centre circle but we know he is a good player.

“He has played in the Championship for Middlesbrough and has played for various age groups for England, so we know what a good player he is.

“He came up against an experienced player in Pitman and a runner in Garrick, who is on loan from Swansea. Hope also came on, so he came up against three decent strikers there and he was fine.”

Artell: "That Was Very Unlike Us Today"


Too many below par in Lincoln defeat says disappointed Alex gaffer. 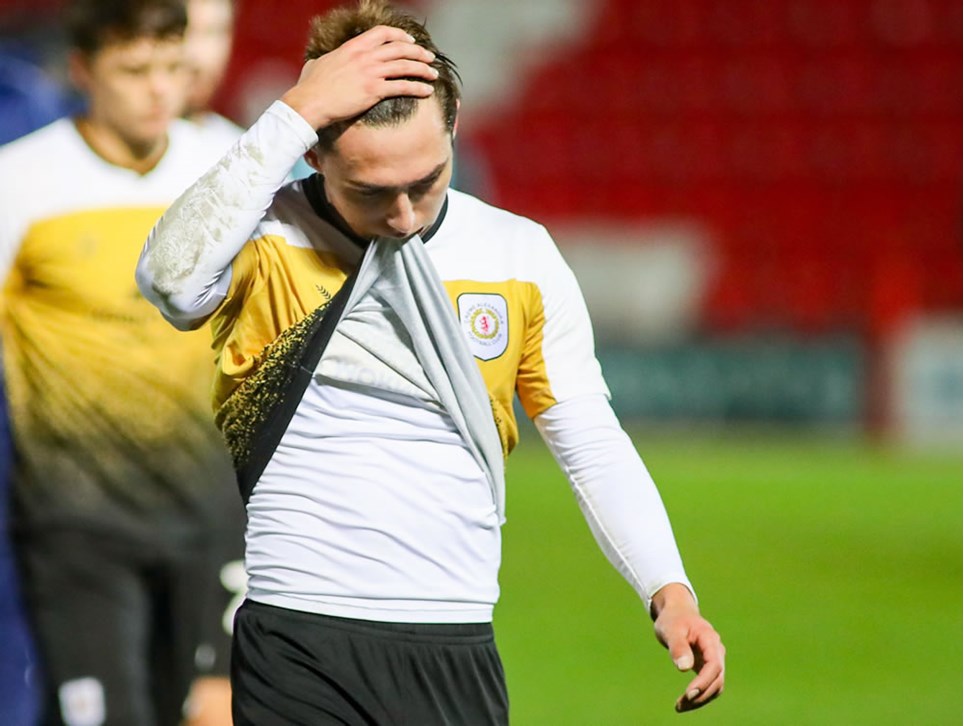 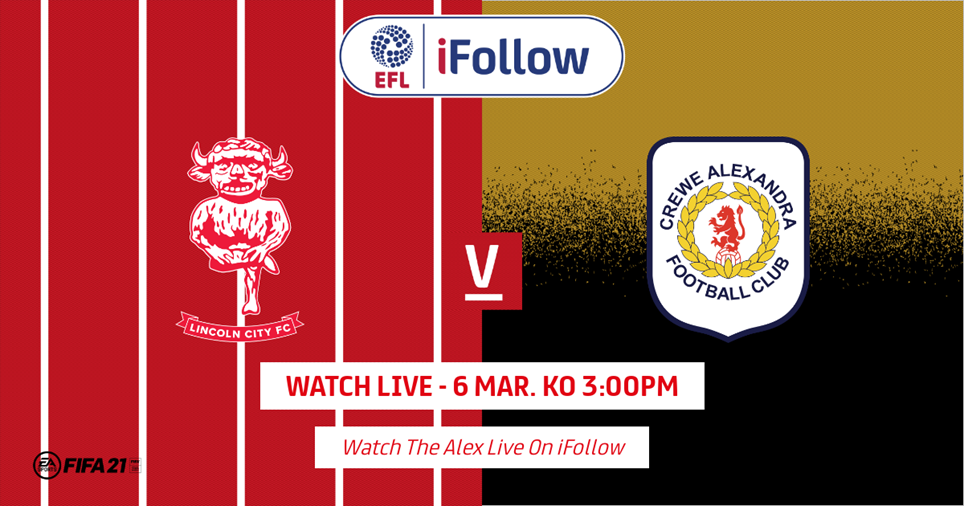 
You can now purchase an iFollow streaming pass for Saturday's Sky Bet League One game with Lincoln City FC. 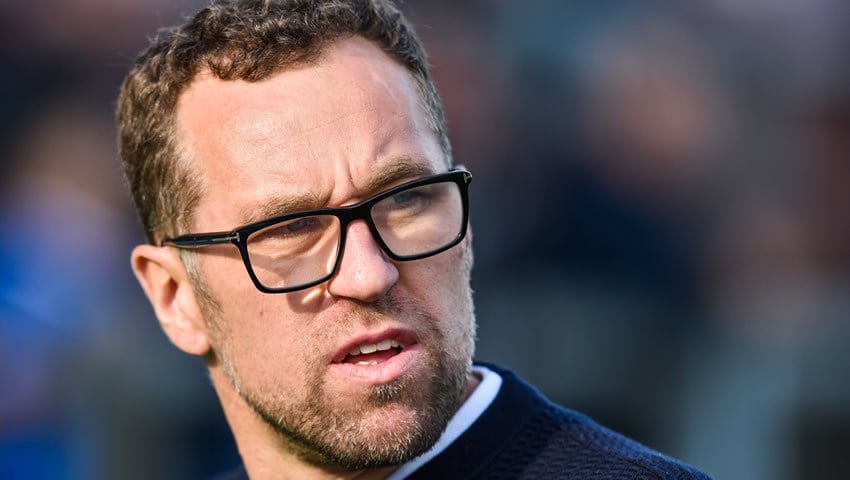