Now boss wants to transfer that promise into the League.

David Artell says it is imperative that our encouraging recent performances continue and that we can convert more control in games into more wins.

The Alex have certainly improved of late, defeating both Gillingham and Doncaster Rovers (albeit in the Football League Trophy) at home and playing well at Portman Road on Sunday, narrowly losing 2-1 to Paul Cook’s Ipswich side.

Artell has been encouraged by the improvement and he wants that to roll on for when Lincoln City are the visitors to the Mornflake Stadium on Tuesday, 7th December.

The Alex boss told the club’s official website: “I said back in the summer that it could take a bit of time for us to get there, but there have certainly been signs over the last few weeks and the last performances that we are becoming more consistent in games.

“We are putting on better performances now and now we have to start doing it more often in the league because we need to be winning games of football. We have been better of late and we have to take the way we played against Gillingham, in patches at Wimbledon and certainly at Ipswich into our next game against Lincoln.

He added: “I think there are signs that we are beginning to look like a good team again. I know that is a bold statement to make but I have spoken to some of the senior players and some of the younger ones and they are saying they are seeing the improvement too.” 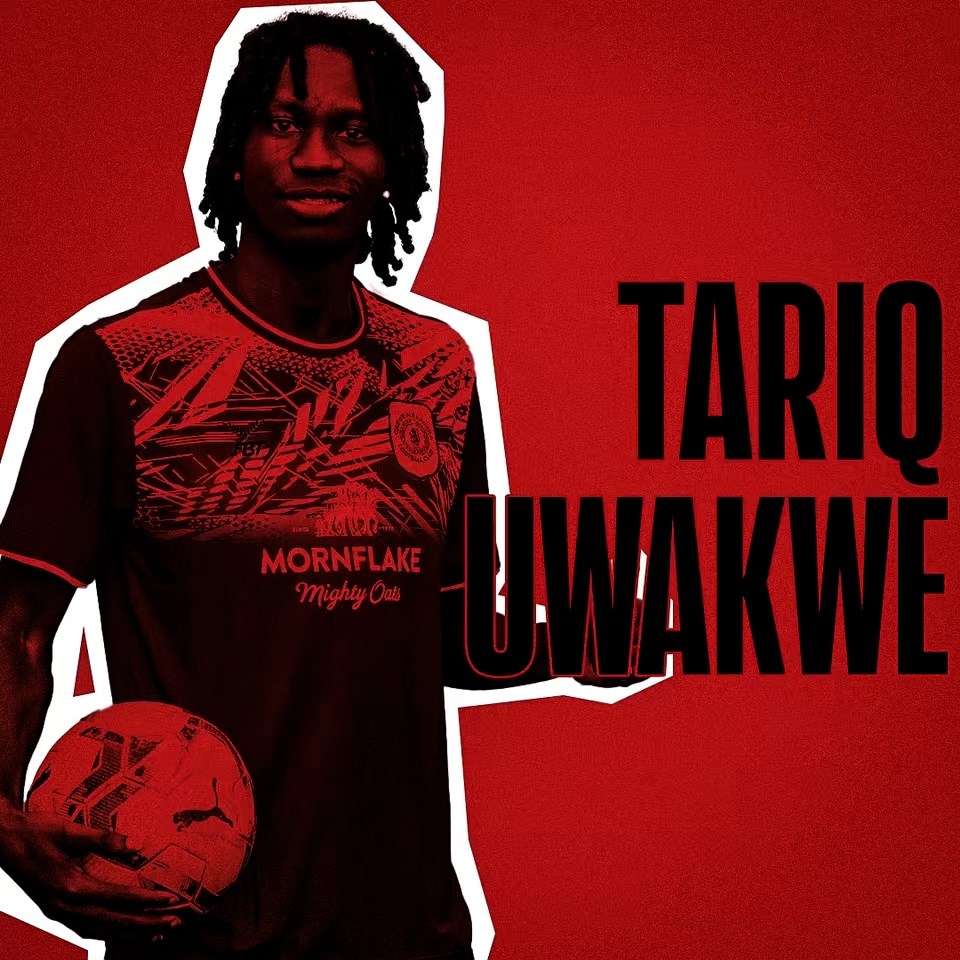 Kenny: "We Can Still Attract Players Here Because They Know They Will Improve As Players" 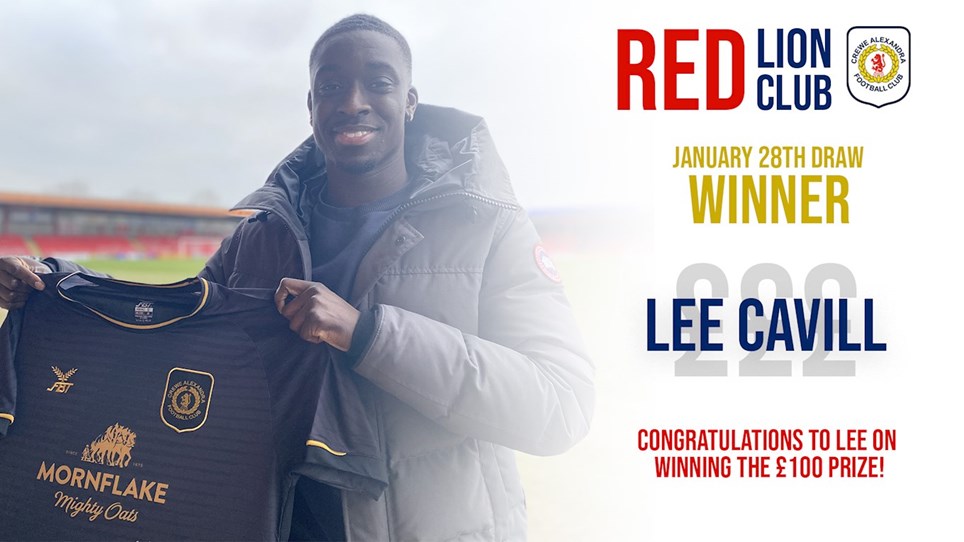