David Artell has told the club’s official website that our performance against Oxford United was ‘far more reflective of a Crewe Alexandra side he would want to watch’.

The Alex lost 1-0 to a first half penalty after new signing Terell Thomas was adjudged to have felled Billy Bodin in the box in the 33rd minute. James Henry kept his composure to slot home the winning spot kick and Crewe were left to rue some late missed opportunities from Callum Ainley, sub Regan Griffiths and Rio Adebisi.

Artell, who had to shuffle his squad after a bout of illness in the Alex camp in the build-up to the game, told us:  “Saturday (at Portsmouth) was a poor performance and a poor result. We were beaten by a far superior team on the day and we didn’t deserve anything from the game.

“At Oxford we played a lot better and did deserve something. That was because we performed better and in my opinion, Oxford were not as good as Portsmouth. I am sure there will be other opinions and Oxford were fine and played well and I'm sure Kar (Robinson) was pleased with them.

“If we can keep on improving like we are doing then we will be fine. The performance was far more reflective of a Crewe team that I would like to watch, especially in the second half.” 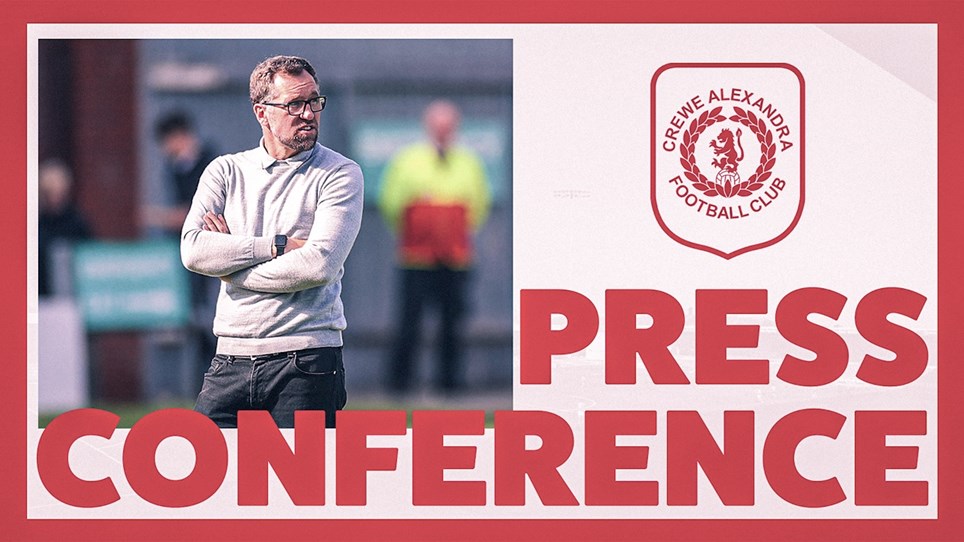 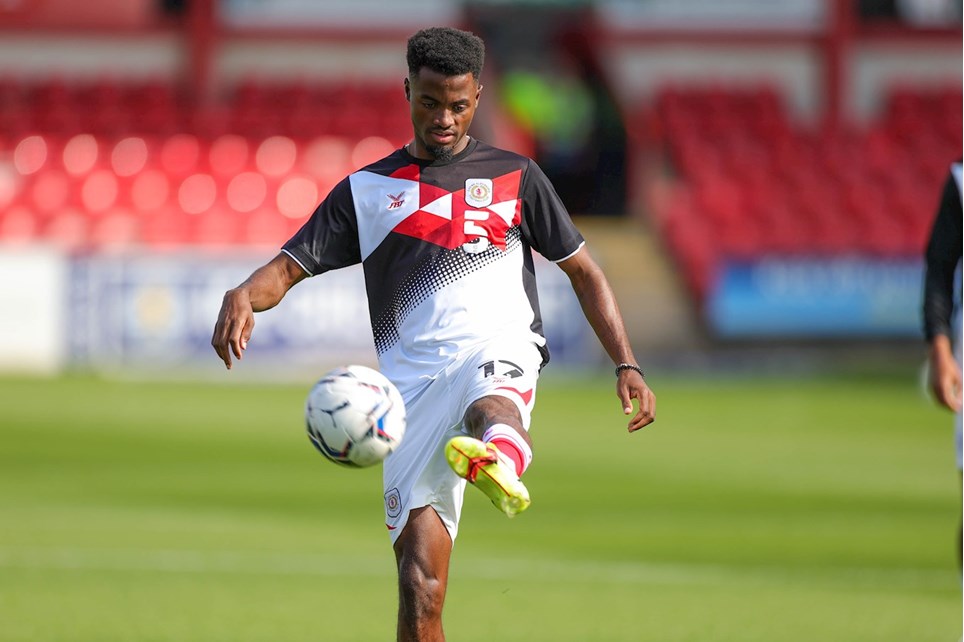 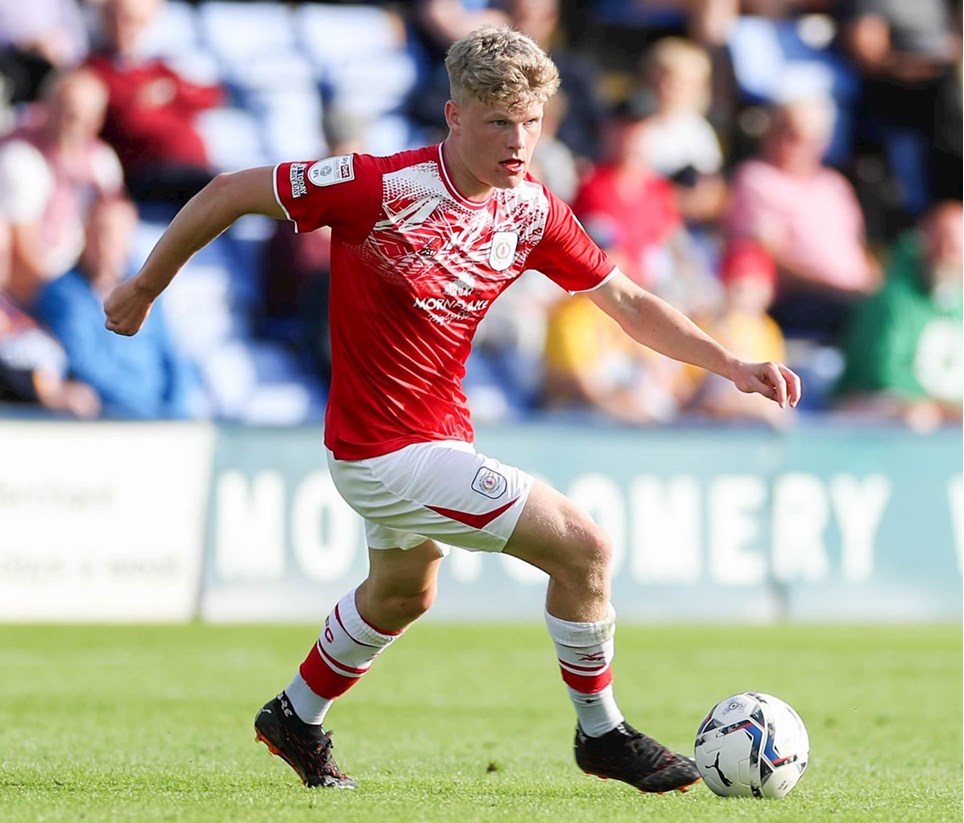 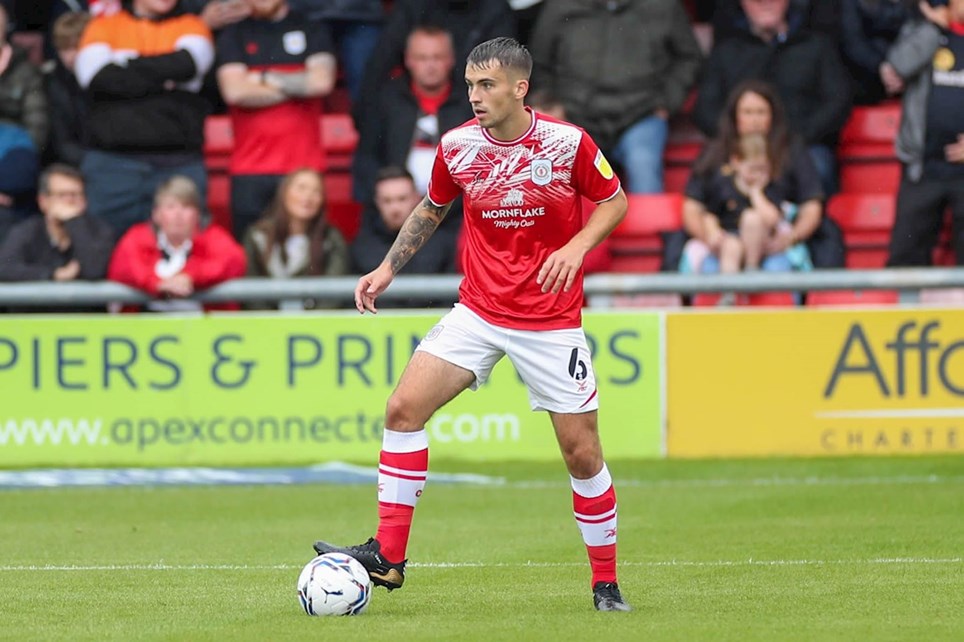