David Artell appreciates that it will be another tough test this weekend as his Crewe Alexandra side face relegated Hull City at the KCOM Stadium. The Alex face another side that were unfortunately relegated from the Championship last season and Artell is expecting a similar game to our opening league game against Charlton Athletic.

Crewe lost 2-0 to at home to the Addicks - but overall created enough good chances and played well enough to have got something from the encounter.

Artell admitted afterwards that are all ‘ifs and buts’ and proclaimed that we had to be better to compete against sides of this calibre.

Ahead of our trip to Yorkshire, the boss said: “Hull were in the Premier League not so long ago and were relegated from the Championship last season, so they are going to have good players.

“They have added a number of players to their squad as well and I’m sure that that will only improve them because like Charlton last week, they will be aiming to get out of this division as soon as possible.

“I would say they are going to be similar to Charlton. They were cause us some problems and we have to solve them out on the pitch. We can also cause teams problems with the players we have, so we have to go there, give a good account of ourselves and look to win the game.

The boss added: “We can learn from what happened last week against Charlton and hopefully we can carry the work we have done this week into the game at the weekend.” 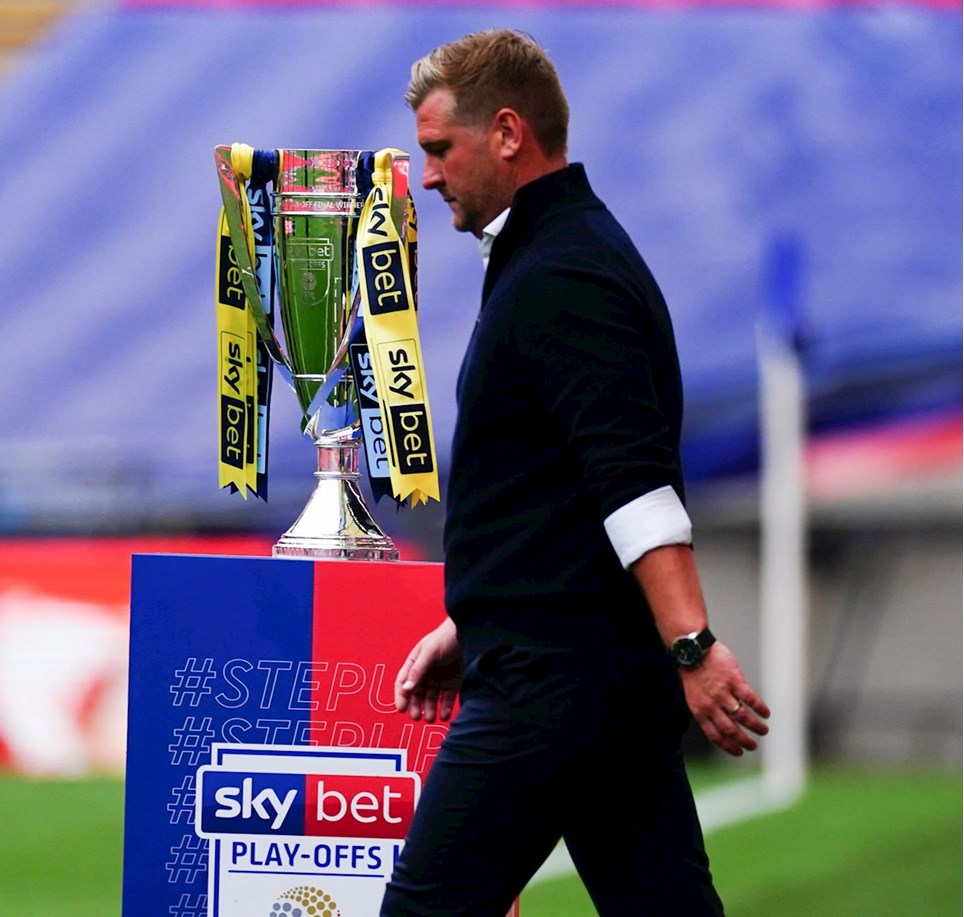 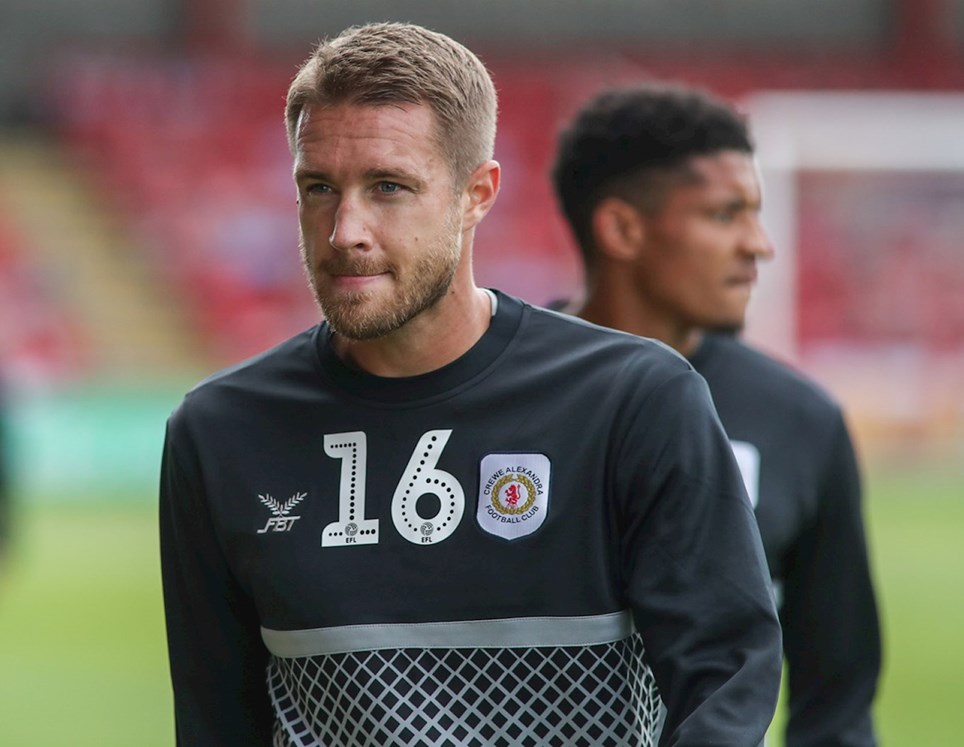 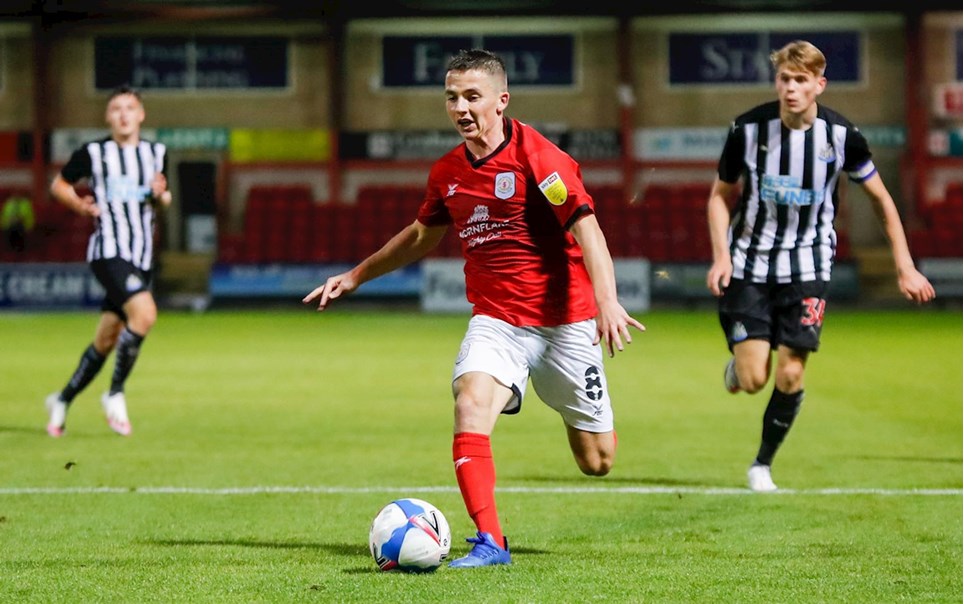