David Artell says that Saturday’s 2-0 home win over the MK Dons was thoroughly deserved and shows that his team continue to improve with each game. The Alex could have should have added to the early goals converted by Mikael Mandron and Oli Finney, but the boss was overall delighted with the high intensity display of his team.

Crewe now host Newcastle United Under-21s in the Checkatrade Trophy tomorrow evening before travelling to Oxford United at the weekend.

Artell told crewealex.net: “We can ask of the players is that they aim to improve with every game and I think they have. It was a bit of naivety on my part against Lincoln because we were too open and too expansive and we learned from that.

“We then deserved a bit more than we got against Charlton and Hull before we looked a real proper outfit against the MK Dons. That is massive credit to the players. They have taken on board wheat we have asked of them in training and we are starting to get there.

“There is still a lot to work on and we will continue to do so. The performances have been good enough and we have deserved more from them but on Saturday I don’t think anyone can argue that the performance was matched by the result.

“If we continue to play like we have been doing then I am sure we will win more games of football. “ 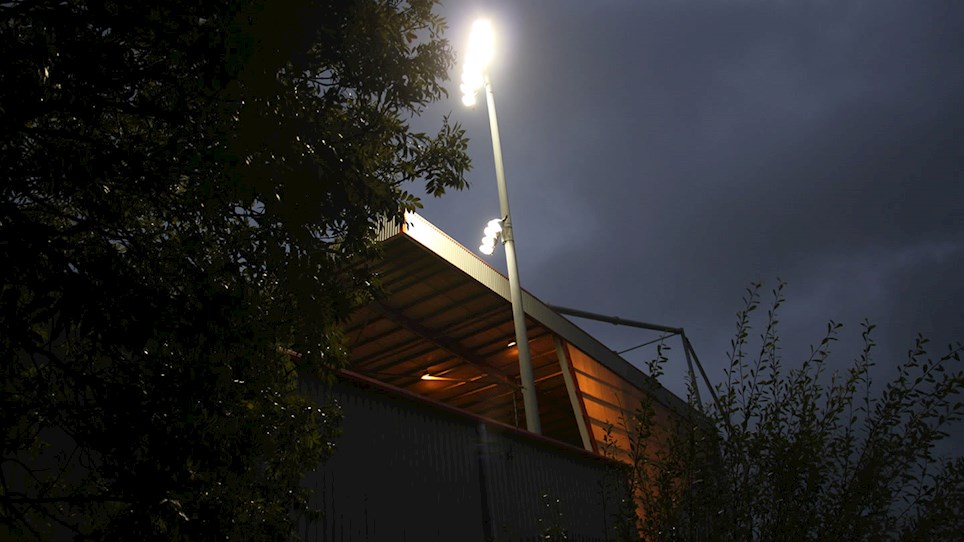 Boss: "A Game Too Far For Some"