David Artell was disappointed by the way we conceded our two goals against Lincoln City in tonight’s seasonal opener in the Carabao Cup. Lincoln City certainly shaded the contest in the second half but Crewe were more than a match for the Imps and had chances of our own to go ahead in an impressive first half performance.

There were certainly positives to take from the game, most notably the performances of centre-halves, Billy Sass-Davies and Olly Lancashire and the return of Luke Murphy, but Artell admits that there is still plenty to work on ahead to make the impact we want to in League One.

Speaking after the 2-1 defeat to Michael Appleton’s side, Artell told crewealex.net: “I thought it was a good game and I enjoyed watching it. It was a good game to start with and I said that it would be a good barometer for us.

“There is plenty to work on but we knew that would be the case. I thought we were fine against a strong League One side and there wasn’t that much in the game, especially in the first half when we had chances to score first and should have done.

“Lincoln were more comfortable in possession for large parts in the second half and we were disappointed with the goals we conceded. Our defensive shape wasn’t right for the first goal and we conceded from a set-piece for the second one.

“There were positives to take from the game because we had new players in the team, a number of players missing who may have played and we played some good football at times.

“In a way it was a good game to have because we have learned a few things and will work on that. We have lost the game and gone out of the cup but I am not massively worried.

He added: “We have a number of players out with niggles, so it was important to get through without any more injuries. Murph got a whack on his ankle but seems okay, so that is a bonus as well.” 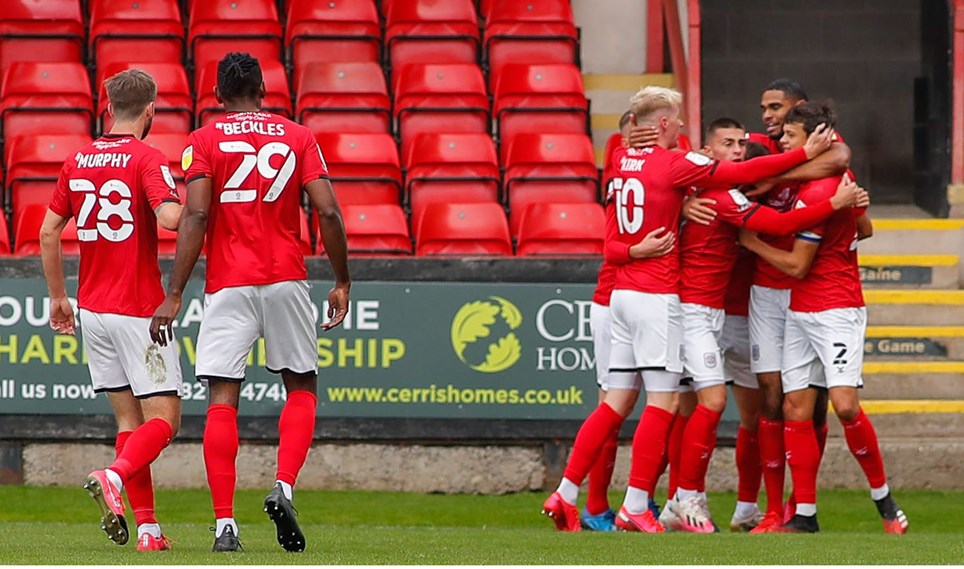 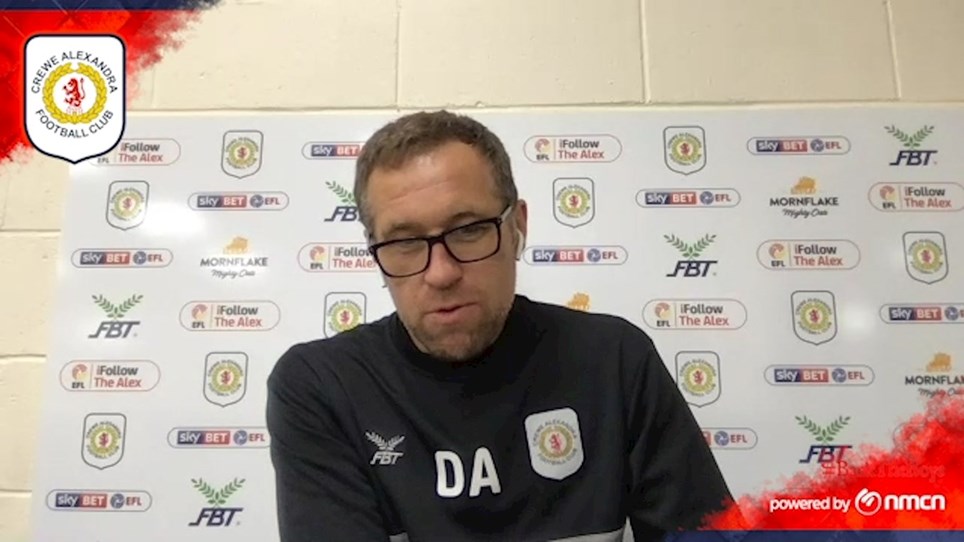 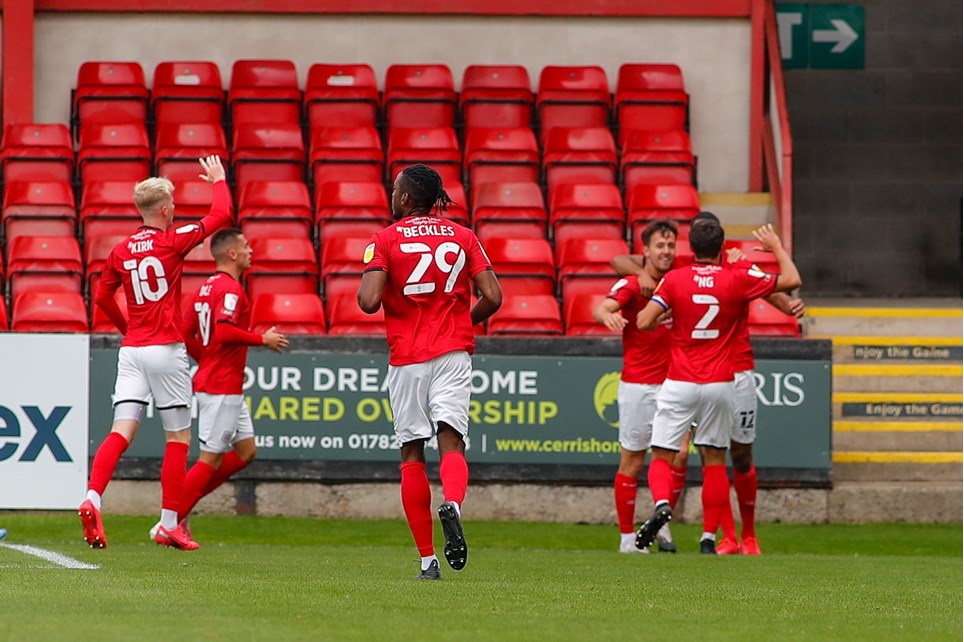