Striker 'not far off' after quad injury.

Crewe Alexandra have been handed a boost with the news that forward, Chris Porter, has commenced running again. The striker has not featured since injuring his quad in the warm up ahead of our home game against Gillingham at the beginning of the month.

Porter, 36, scored 14 goals last season to finish as the club’s leading scorer in all competitions, before the campaign was cut short due to Coronavirus.

Porter has been limited to four appearances this season due to injury and his battle to displace current leading scorer, Mikael Mandron from the starting line-up.

David Artell told the club’s official website: “Chris is back out running and that is positive news for us.

“He is a great pro and is working as hard as he can to get back. He is not that far off.” 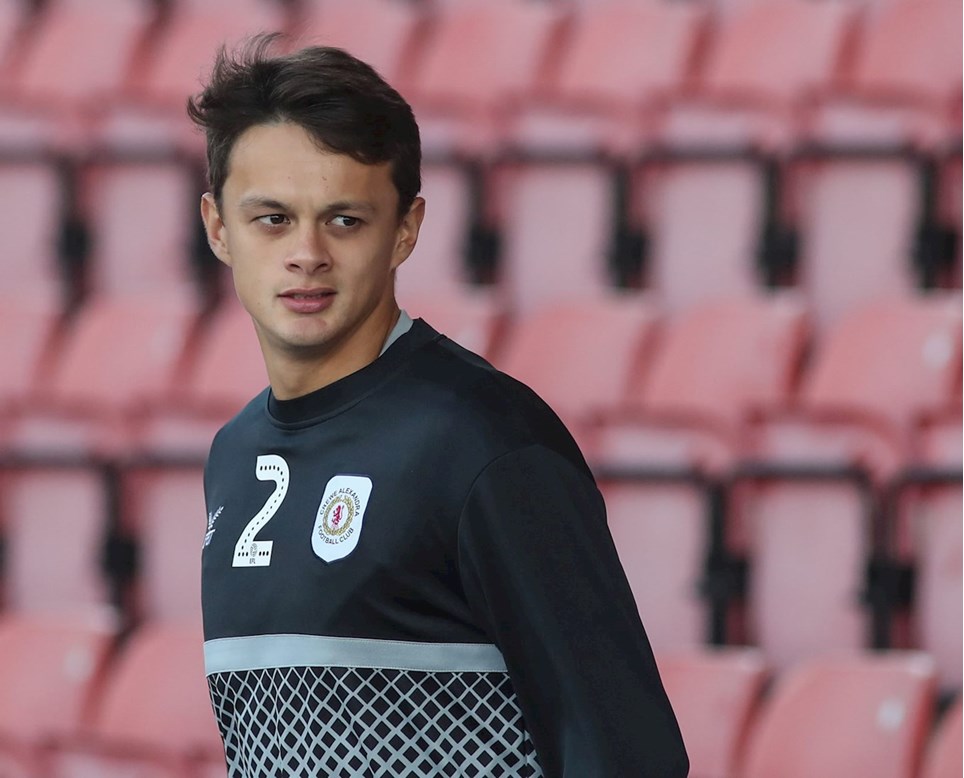 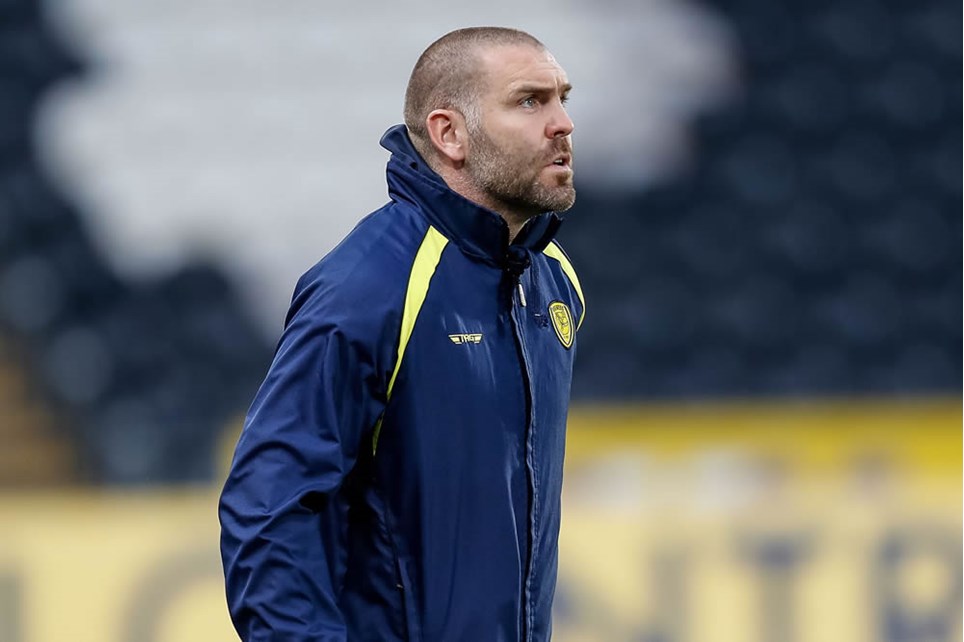 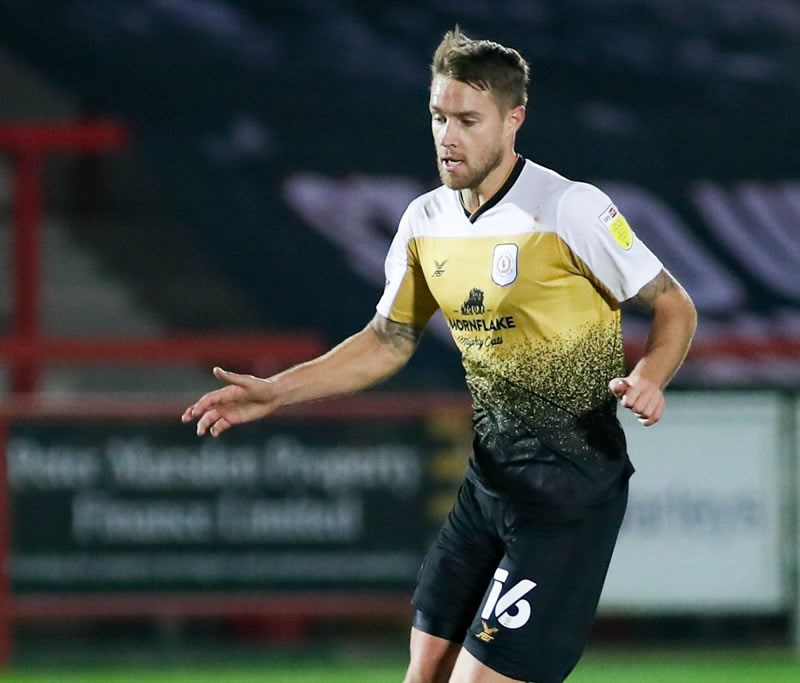 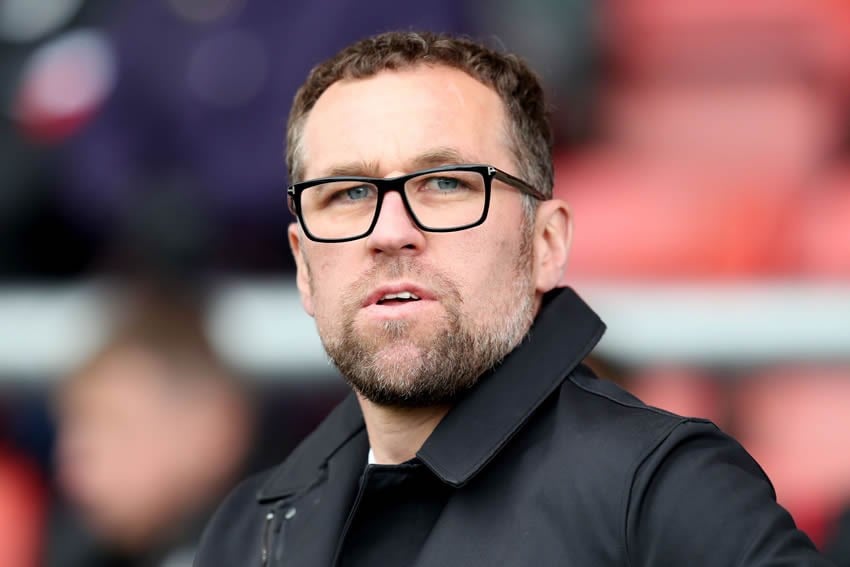