Crewe Alexandra boss David Artell believes that there are more talented youngsters coming through the club’s Academy system – but he rightly feels it is unfair to name names.

Artell, who worked with different age groups when he was in the Academy Manager role at the club before succeeding Steve Davis as first-team manager, says that the club will have differing standards of players coming through but that is to be expected.

Artell told the club’s official website: “Some years will be better than others but that is to be expected. That always happens and is something you just have to accept. There will be lean years but other years to make up for those lean years.

“It is what the club is all about and the likes of Luke (Offord), Rio (Adebisi), and Travis (Johnson) have all come through and had a taste of it this season.

“They do not come out of nowhere though, it takes a lot of hard work over a number of years. That is great credit to all the coaches in the Academy. It is not fluke.

“I remember having Luke in the Under-13s when I was working with Alex (Morris) and he was a good player then, so it is not unusual to eventually to see a good player come through.

The boss added: “There are more following but it is unfair to name them, not because it will alert other clubs or anything like that, just because I think it’s unfair to put unnecessary pressure on them.” 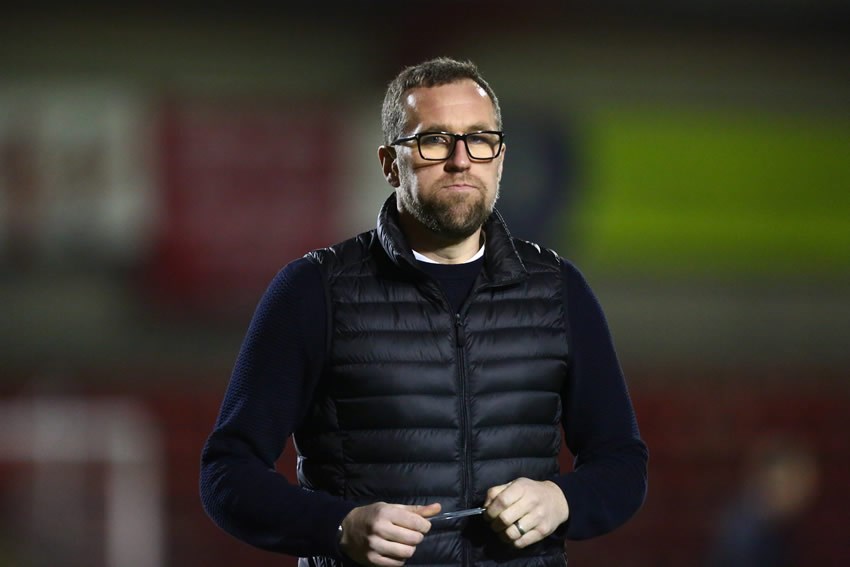 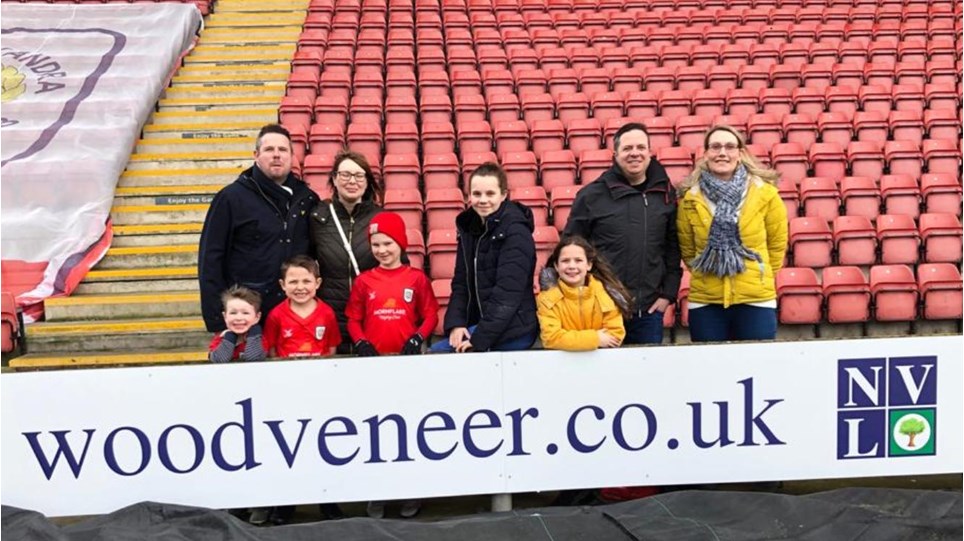 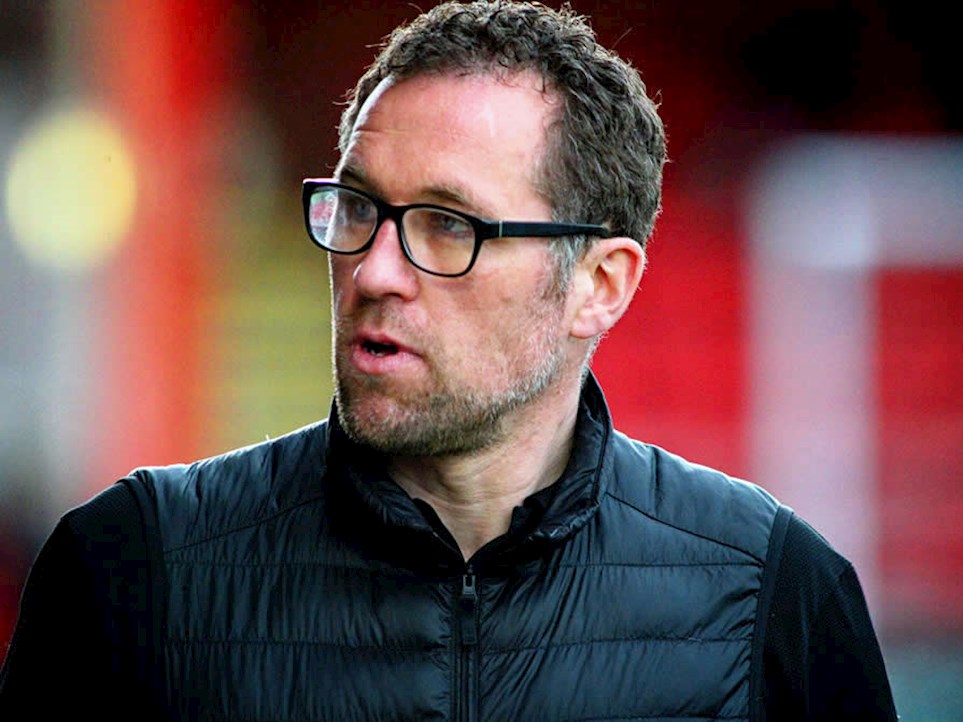