Editors say on why behind closed doors game are soulless. Football as a spectacle is nothing without fans

The swift outbreak and spread of the coronavirus has had a terrible effect on our world. The seriousness of the highly contagious virus has sadly resulted in numerous deaths worldwide, mainly occurring in the elderly and those already suffering with underlining health issues - but it still affects the younger generation, so please take heed of social distancing and self-isolation if you or a family member experience any symptoms.

It is not worth taking any unnecessary risks because at the forefront of all our thoughts should be preserving life. We all need to remain responsible and slow this disease down, so our courageous NHS is not over stretched and people die because of it.

We have to help them handle the huge numbers coming in.

At this time football isn’t important. We all miss it and cannot wait for its return but the safety and health of supporters and anyone connected with the game is absolute paramount.

After last night’s address from the Prime Minister, strict measures are now in place and we have to comply, so we can come through this.

Precaution has been imperative because people are dying and those measures have of course applied to football.

Before the majority of Europe was placed in ‘lockdown’ large numbers of football supporters were travelling to matches and flying to European fixtures.

No-one is immune to this and that includes politicians, Tom Hanks, club owners such as Evangelos Marinakis, Paolo Maldini or Callum Hudson-Odoi. Both old and young.

Advice suggests that for every person affected, they in turn pass it on to at least another three people, so you appreciate how severe it has been.

It is a great shame that key matches had to be played behind closed doors. There have been some major fixtures played with no supporters present. I get it. I get the risk involved but if there is one thing, the coronavirus has taught us, is that football as a spectacle is nothing without the fans.

Bill Shankly, the former Liverpool manager once famously claimed ‘that football is more important than life and death’. That quote was half said in jest but if there was a serious aspect to his words, then the Scot was well wide of the mark. Football isn’t more important than life itself, but supporters have a massive passion for the sport and some treat it like a religious experience.

One thing is for sure, football is redundant without fans inside stadium. This terrible situation has proved it.

Yes, television plays its part. There are more armchair supporters around the globe than genuine die-hards and television has made our football more accessible than ever. It has helped transform the sport and has generated billions to help finance the game and take its brand to an extraordinary level – but the television companies still need fans inside the stadia.

That is why BskyB continue to press home to the FA Premier League that ticket prices have to remain as realistic as possible to encourage those die-hards to travel and generate an atmosphere to accompany their coverage.

Television is important in reaching the masses - but it is those incredibly loyal supporters, who make football the wonderful spectacle it is.

I don’t know about you but I don’t think there is any worse sight in football than a match being played without the backdrop of supporters there.

Remember that playing behind closed door is seen as a punishment by Uefa. It is usually the sanctions imposed on a club when their supporters have misbehaved or been racist. The decision to play behind closed doors hits that club financially and is seen as a severe punishment because whoever they are playing is given an unfamiliar advantage because there are no home fans to inspire the team, intimidate or influence decisions.

Clubs and their fan bases are not been punished in this case. Far from it.

EFL clubs would suffer financially if we are to play behind closed door when football resumes, hopefully this summer but it may become the lesser of two evils.

No-one wants that though and winning promotion in front of no supporters is unthinkable.

The outbreak of the coronavirus virus has interrupted a fantastic season at its business end and it looks as though it may get worse before it gets better – but we will get back to it when it is safe to do so and it will generate the best atmospheres and matchdays we will ever get to see!

That is the hope and the thing to look forward to.

What is happening in the world right now, quite rightly, puts football into real perspective - but it also goes to show how much the loyalty and sacrifices made by fans make it the spectacle we all love.

That is what makes it the most popular and entertaining sport in the world and we miss it terribly when it’s put on hold. 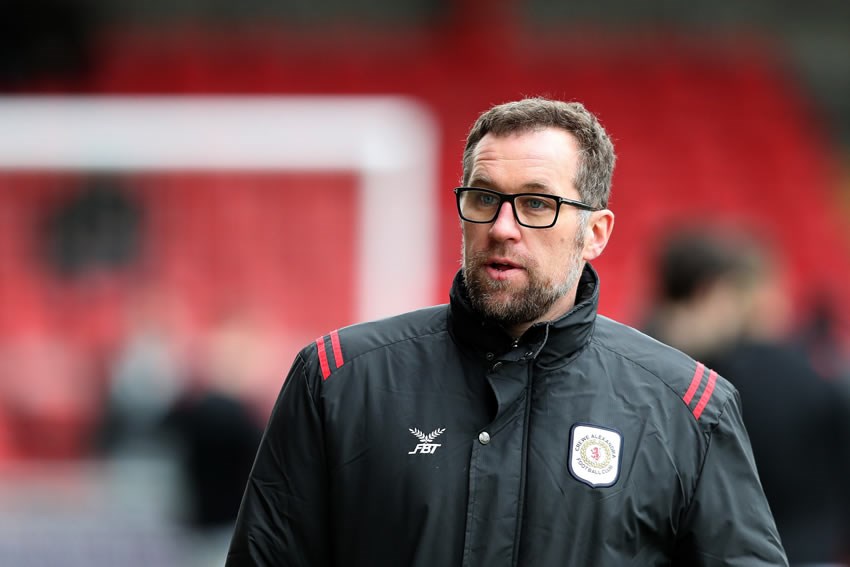 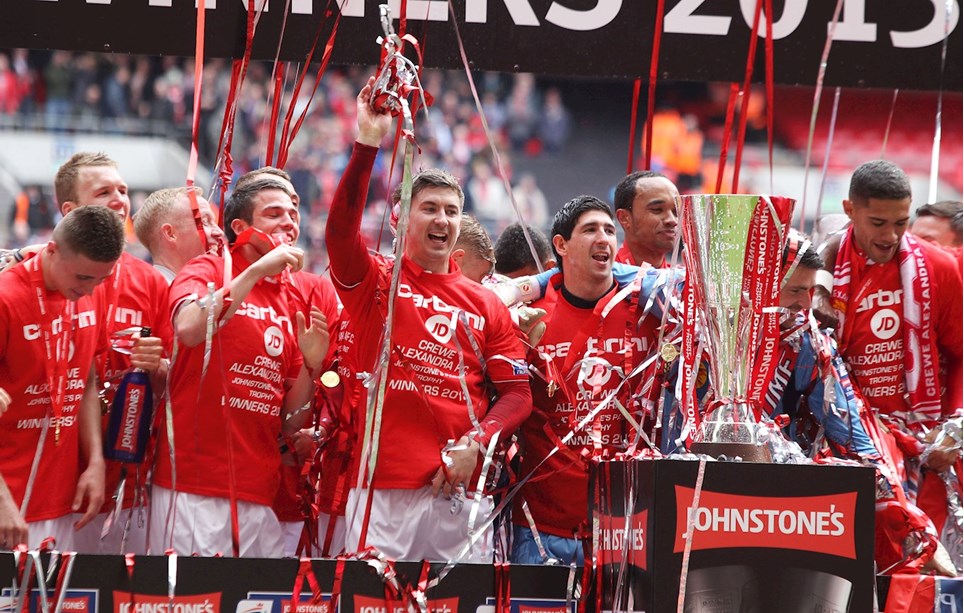 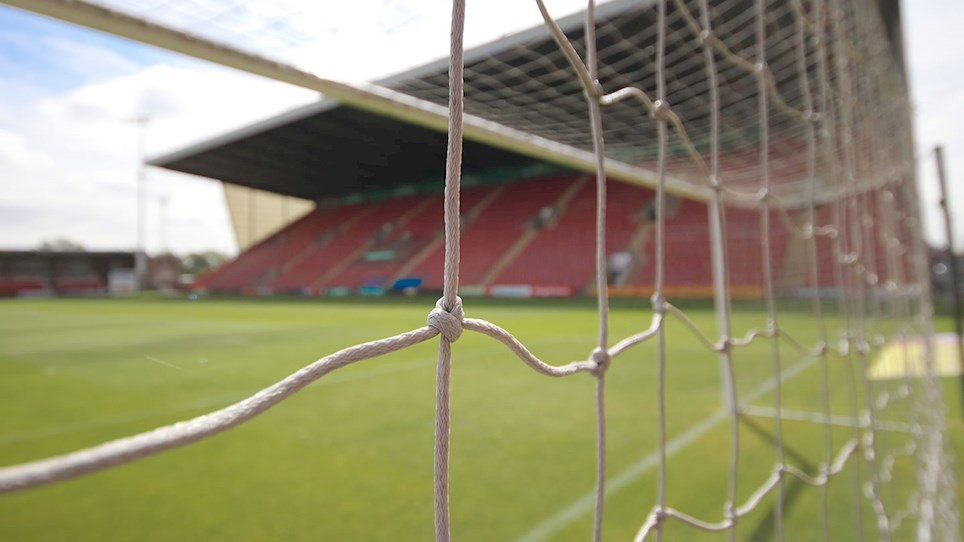