Crewe Alexandra are delighted to confirm that Charlie Kirk has signed a new two-year deal with the Football Club.

The 22-year-old played a key role in our promotion to Sky Bet League One with seven goals and 14 assists to his name last term.

Since making his debut for Crewe back in February 2016 and has scored 25 goals in an Alex shirt. 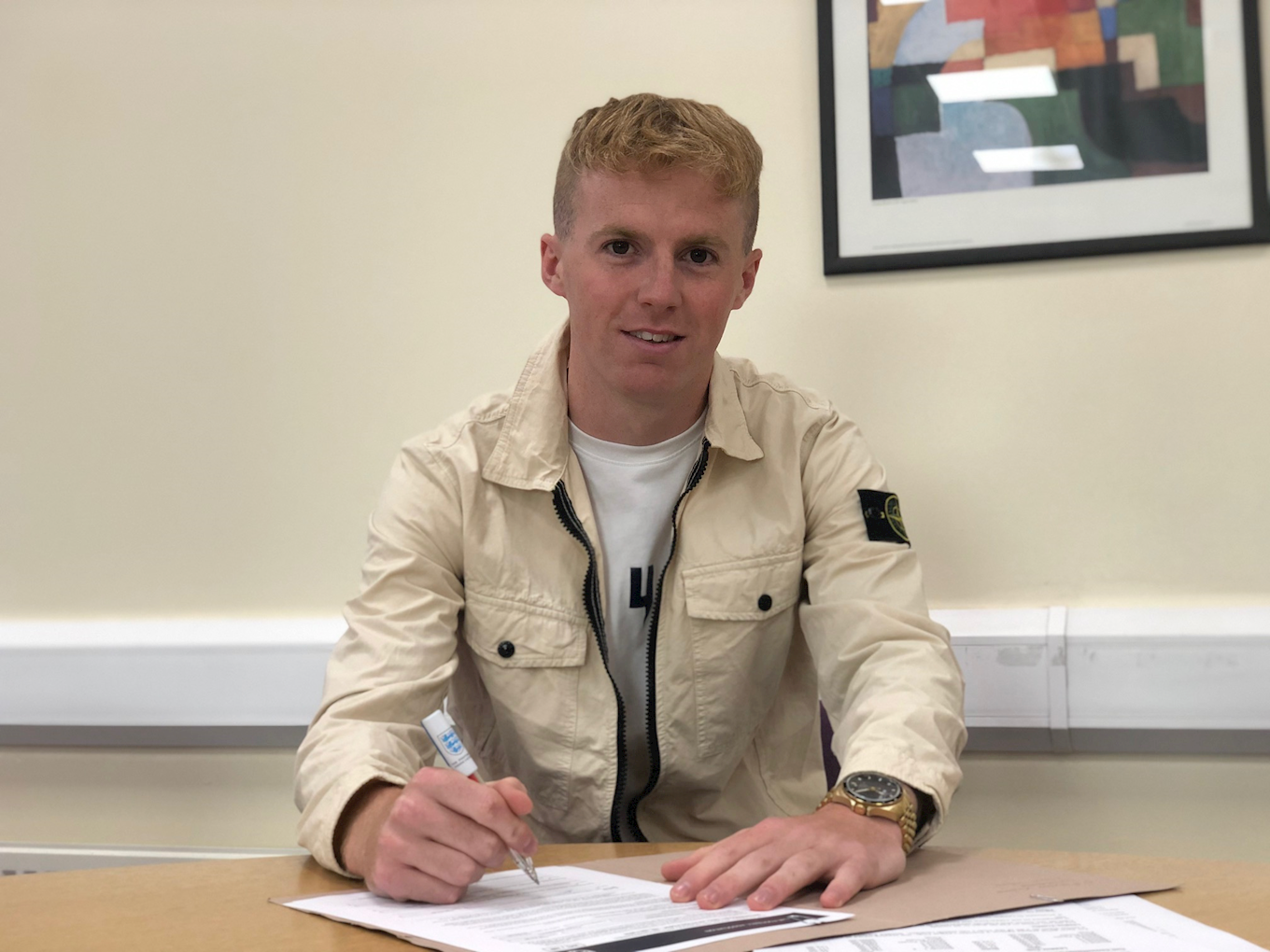 The Winsford born winger will now look to continue his development after committing to life at Gresty Road until the summer of 2022.

Everyone at Crewe Alexandra would like to congratulate Charlie on his new deal.