David Artell says that new summer signing Offrande Zanzala demonstrated all the character he looks for in a player after he ‘remained true to his word’ to sign for Crewe Alexandra.

The 23-year-old signed on an initial one-year contract from Accrington Stanley on the day his new club celebrated promotion back to League One and Artell is delighted to have completed his first bit of business.

The forward, who originates from Congo, scored 14 goals in just 27 starts for Accrington since signing on a permanent deal for John Coleman’s side in August 2018.

The Crewe Alexandra boss explained: “Offrande comes highly recommended. He has a good pedigree and a good back story. He was developed at a Cat 1 Academy (Derby County) and is a good age.

“He fits the right profile for us and ticked a lot of boxes. He had one of the best records for goals per minutes in League One last season, I think he was 8th and that is a terrific stat.

“Now the challenge is for him to sustain that over a longer period but he is a good kid and we have all been impressed with his character and attitude.

“He is a good person and his agent also deserves great credit as well because they were true to their word.

“Accrington had an option on him but didn’t take it, because I believe of the financial implications that would come with that. We became aware of that early and made the move.

“He came in with his agent and everything was agreed. It was agreed fairly quickly and he later had interest from other League One clubs who were offering more money, but he said he had given us his word and was true to that.

He added: “That was very commendable and shows his character. He deserves a lot of credit and so does his agent.” 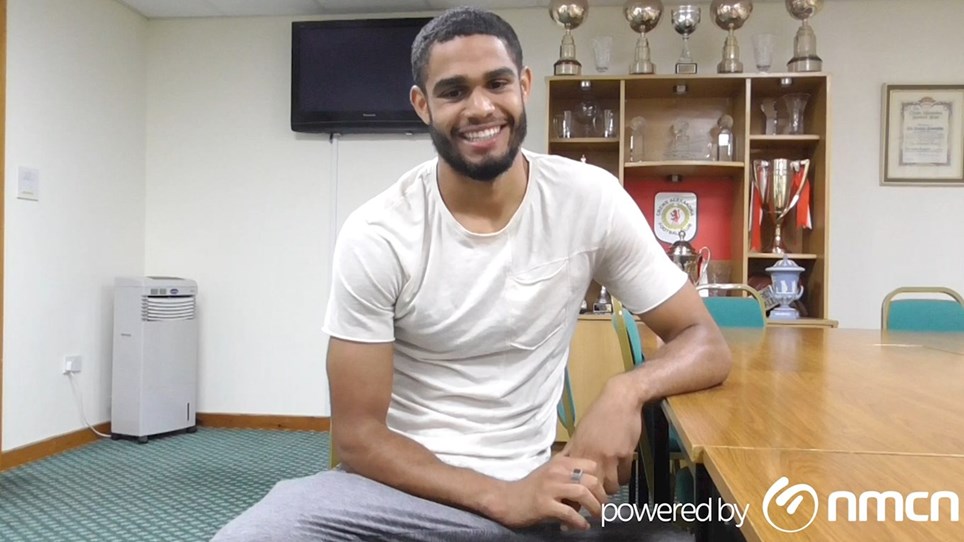 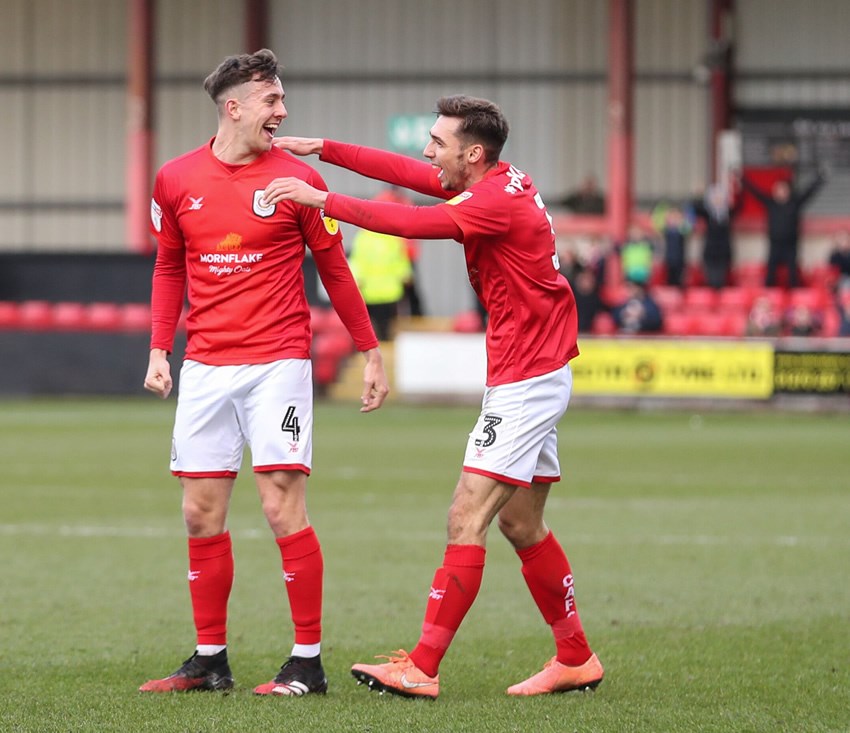