Player of the Season, Ryan Wintle excited by League One challenge

Crewe Alexandra’s double Player-of-the-Season winner, Ryan Wintle, is excited about the challenge of taking on League One this coming season. With football set to resume again on 12th September, Wintle says that the Alex squad cannot wait to get going again and test themselves against bigger clubs at the next level.

Wintle was the worthy recipient of the Supporters and Players Player Award for his contribution during our promotion winning season and the consistent midfielder is aiming to show those levels again in the league above.

Ryan told the club’s official website: “We have stayed together as a group of players, we are still young and have a winning mentality here now, so we’ll where that can take us next season. We want to push on again.

“We have done well over the last couple of seasons and we want to replicate that form in League One. It is every player's dream when they are involved in football to go up-and-up and that is what we all want at Crewe.

“I think the consistency has come because of the younger ones getting older and more mature and we have grown together. We have a good bunch of lads here and we have come back in decent shape and hopefully September 12th will come around quickly enough.”

On his double award win at the club’s presentation day, Wintle expressed his gratitude of his performances being recognised by his team-mates and fans alike.

Ryan said: “I am very proud. I felt myself that I had a good but so did everyone else, so I am just grateful that I got the recognition not only from the other players but from the fans who come and see the work you put in, so I am just thankful that they voted for me.” 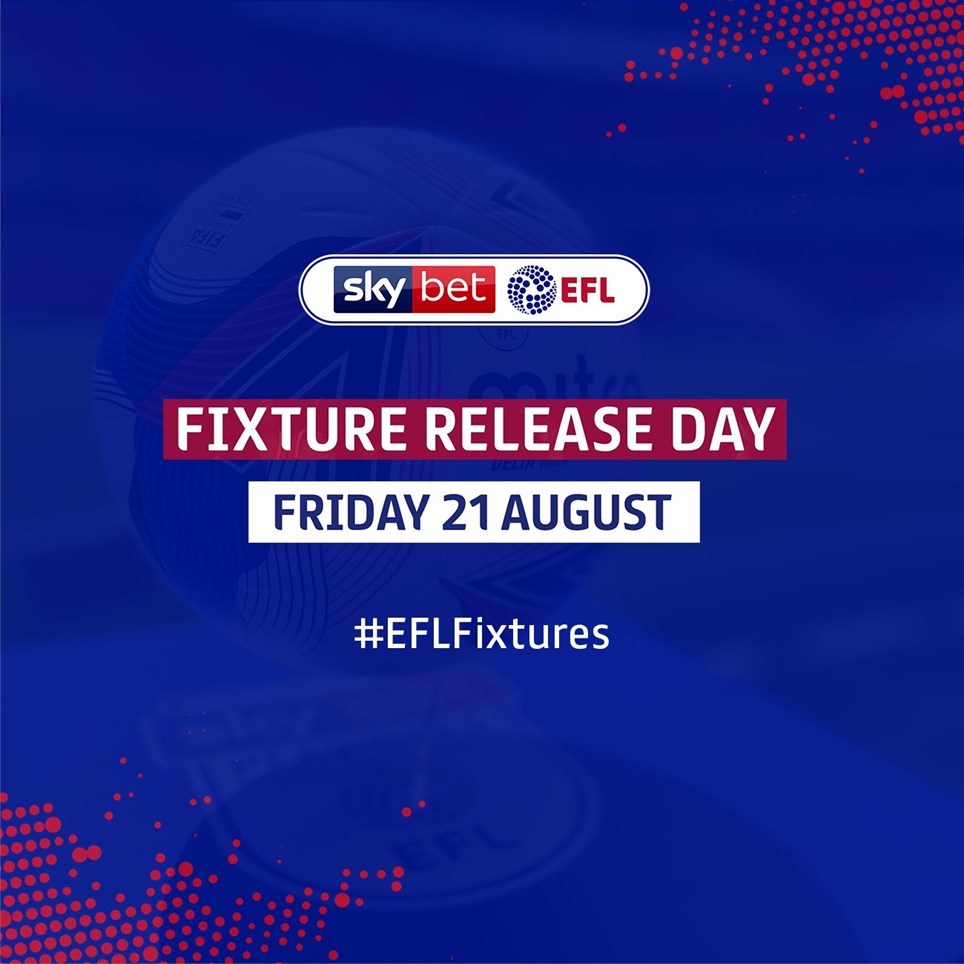 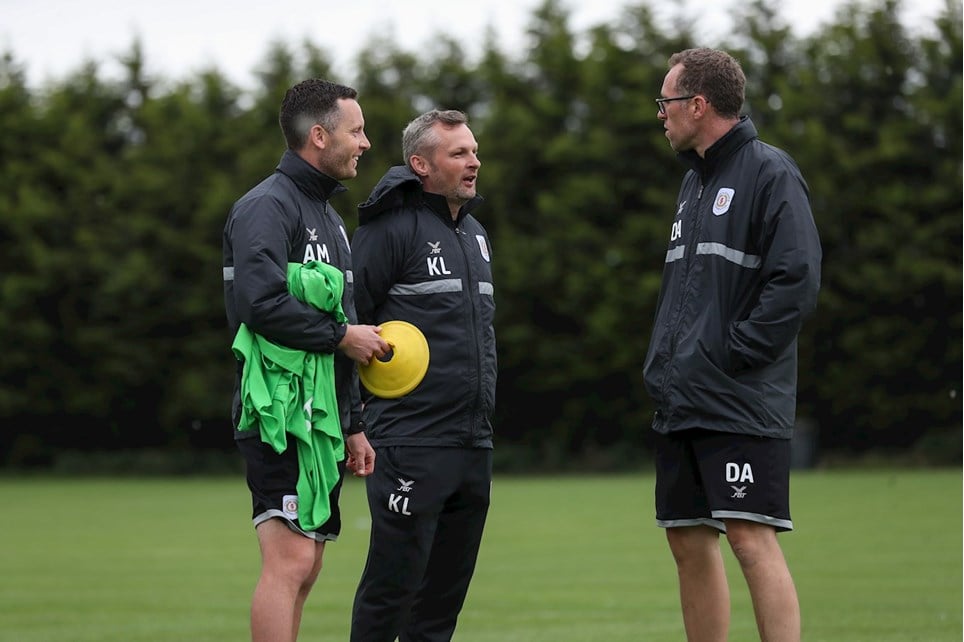