David Artell believes that movement in the Championship will once again be the catalyst for transfers occurring in the EFL. The Championship season will be drawing to a close this week and then only four teams will be involved in the play-offs, so Artell says he will be keeping a keen eye on their retain lists once they become public knowledge.

Artell is hoping that with the global pandemic hitting all markets, the football one will become a buyers’ market and players may have to come closer to what Crewe Alexandra can offer in the shakeup.

The Crewe Alexandra boss explained: “The Championship is coming to its conclusion soon and I’m sure they will be releasing their retain lists soon enough. It will be interesting to see who is released.

“Does that mean Championship players will be heading for other Championship clubs or the bigger spenders in League One? Most probably, but if they don’t get those offers, will that give us a chance? Maybe.

“I think the Championship will start the water flowing again like normal. Of course, it is not a normal summer and we will have to see what happens and where we get to.

“We are genuinely happy with where we are and we are in no rush but we could move and could move if the right one comes along.

David added: “We are getting things cropping up all the time and I’m sure that will be even more so when the Championship season ends.

“It is certainly a buyers’ market because there should be a lot of players available but that doesn’t distinguish us from anybody else in League One, it will be the same at Shrewsbury, Plymouth and Sunderland.” 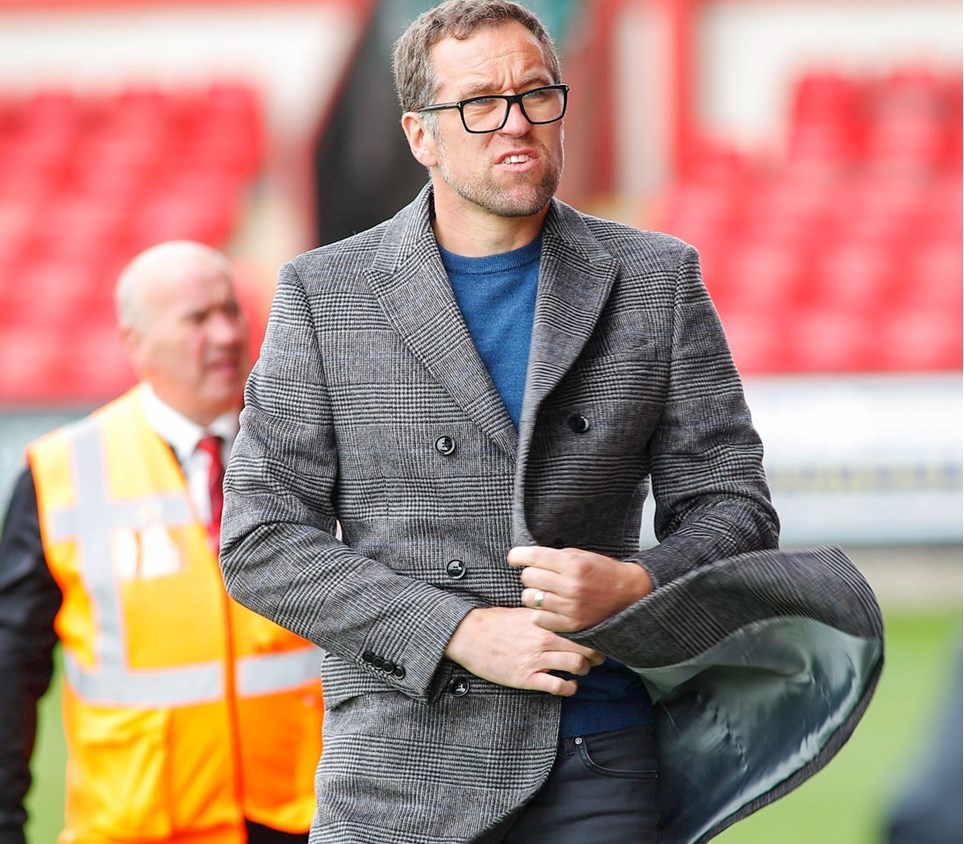