Alex boss David Artell says he had no qualms about handing young defender Rio Adebisi his full league debut to start 2020. With first choice left back, Harry Pickering, ruled out with a tight hamstring, Academy graduate Adebisi stepped up in the 4-1 defeat of Carlisle United on New Year’s Day.

Crewe were imperious form in the first 45 minutes against Chris Beech’s side and raced into a four goal lead before 35 minutes had elapsed thanks to two goals from Daniel Powell and another two from Callum Ainley and Chuma Anene.

Rio Adebisi was not fazed by the responsibility and rose to the challenge up against our former loanee Harry McKirdy in the first half and the more physically demanding, Nathan Thomas, in the second period when Crewe had to do more defending.

Artell said of our Academy graduate: “The Carlisle staff said to us afterwards that the young left back had done well for us and I said yeah he was a bit like that against Aston Villa on his debut!

“He has a great temperament. He has a long way to go but the more he is exposed to situations like this, the faster he will develop.

“He was absolutely fine for us and I thought he would be. He came on against Scunthorpe and dived in a bit for their goal when the lad has got in behind him and crossed it, but he will learn from that and I was pleased that it happened when we were 2-0 up. He will take on board what we said to him.

“He isn’t fazed and he has good quality. If he didn’t, he wouldn’t be here and we wouldn’t be pushing players like Harry Pickering for a place.” 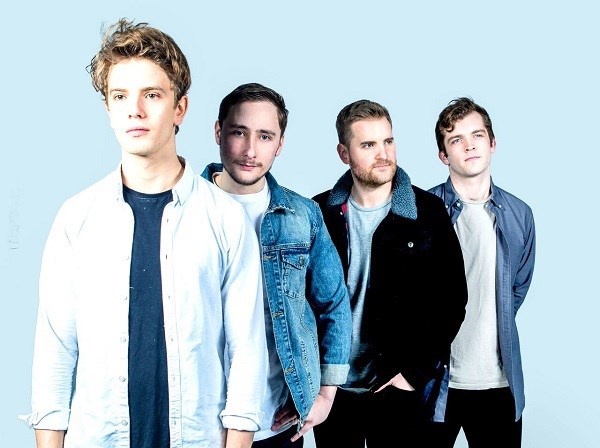