Crewe Alex can confirm Blackpool defender Michael Nottingham has signed on loan until the end of the season.

The 30-year-old is a versatile defender but predominately plays full-back, he has worked his way up through non-league before joining Blackpool in 2018.

Since his move into the football league he has appeared 32 times for the Seasiders notching two goals.

The Birmingham born man has also represented his national team, Saint Kitts and Nevis on two occasions so far. He received his first call-up in 2017 to face Armenia.

Michael will take up the number 28 shirt and is eligible to make his debut against Cheltenham.

Everybody associated with club would like to welcome Michael to our squad. 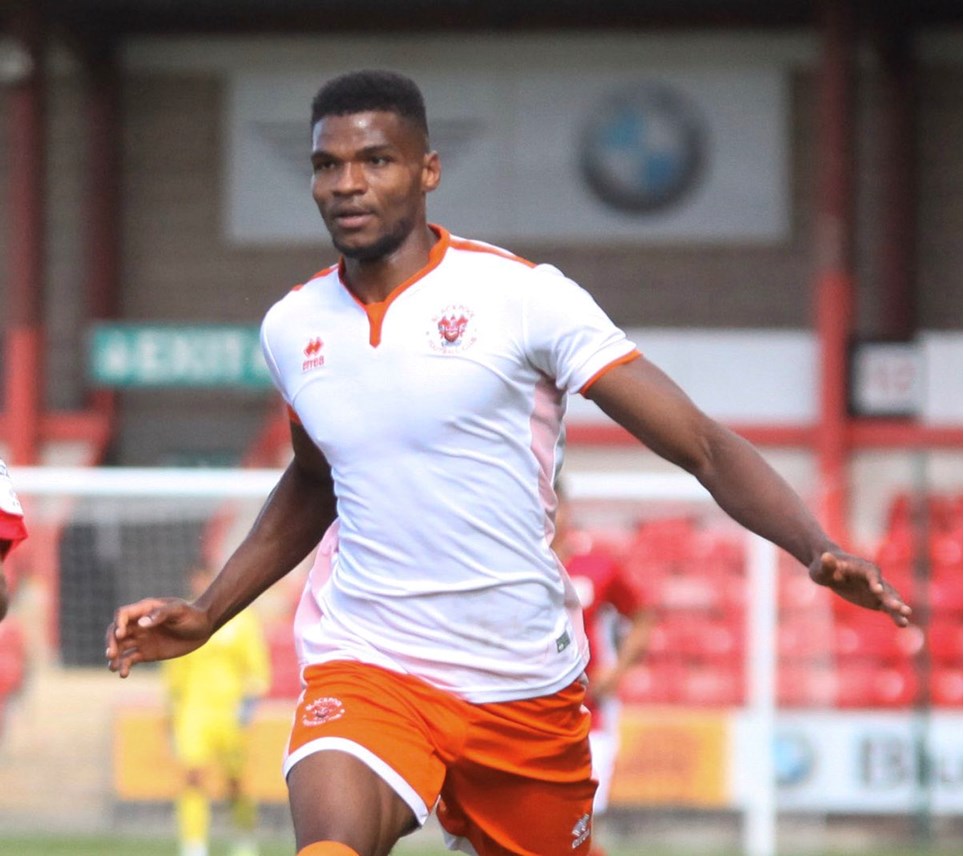 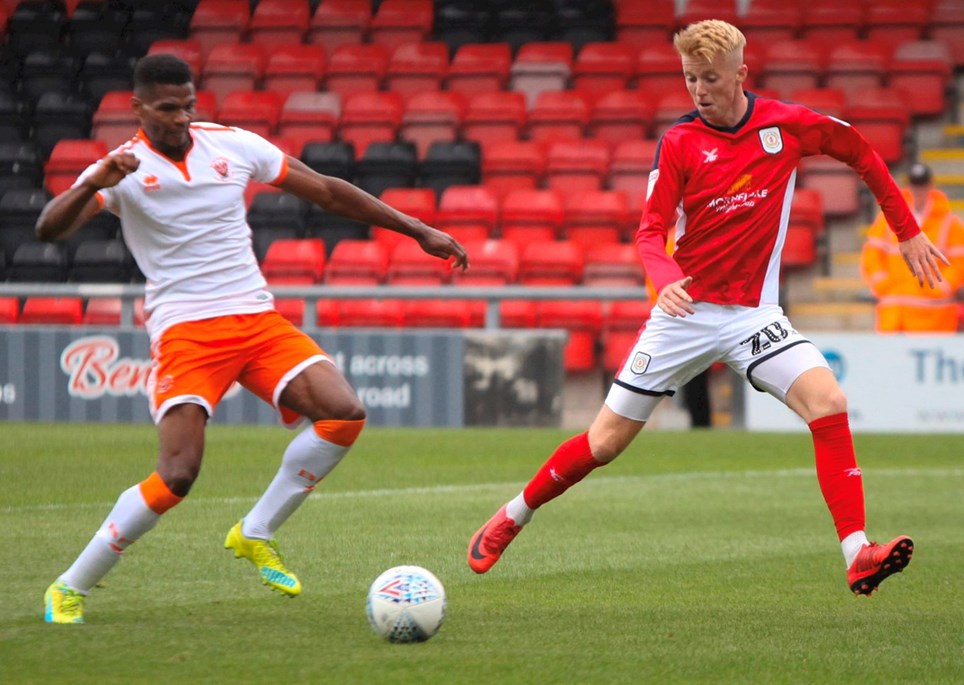 Notts: "My Aim Is To Win As Many Games As We Can And Hopefully Gain Promotion"