David Artell says Paul Hurst’s Scunthorpe United side possess the capabilities to hurt anyone on their day.

After impressively beating them 3-1 at the end of last month, Crewe travel to Glanford Park aiming to secure a league double over the Iron.

Artell knows that result won’t count for too much this weekend but he stresses it is imperative that we focus on what we do.

Ahead of this weekend’s fixture, the boss told the club’s official website: “Scunthorpe have a very good manager, who has great experience of the lower leagues and higher from his time at Ipswich.

“Scunthorpe have some very good players and on their day they can hurt you. They have some good attacking players and we have to be mindful of that.

“It is imperative we focus on what we are good at. If we focus on that then we have a good chance of getting a positive result.

“Tuesday night at Macclesfield is the perfect example of that. We said to them at half time this is about us and what we want to do and they went out and did just that. That is how the game panned out and we were a bit of unfortunate not to have won the game with the chances we had in that second half.

“People can say I was a tactical genius in that second half and put the subs on at the right time and all that but in the end it was done to the players and the fact that we have good ones.

The boss added: “If we play to our own capabilities then we are very difficult to stop and that is what we need to do against Scunthorpe on Saturday and Orient on Tuesday.” 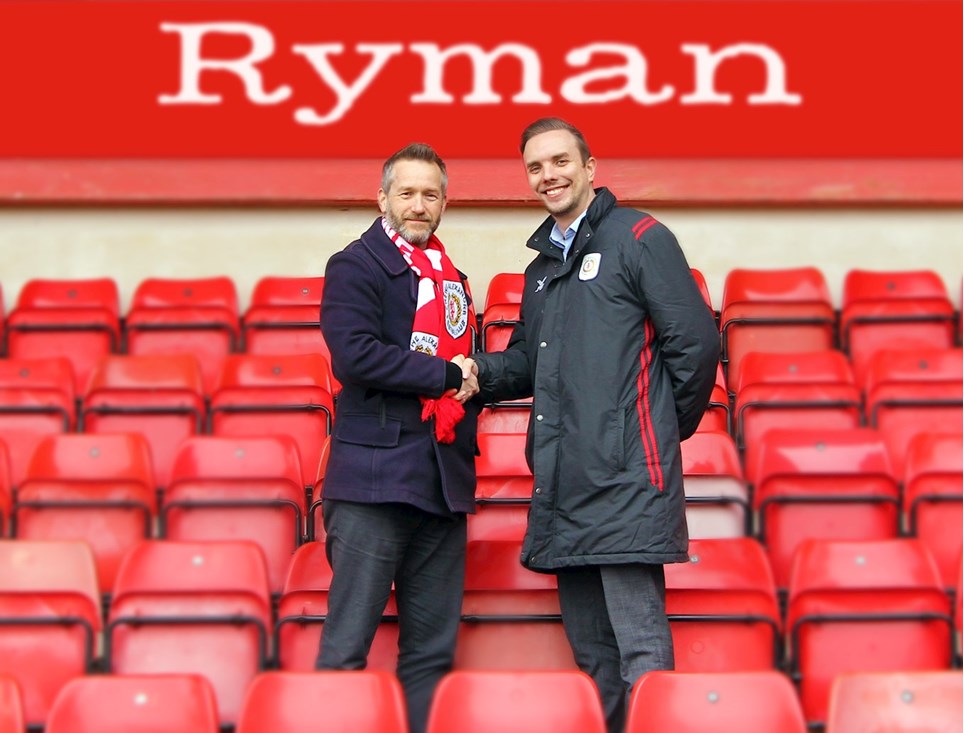 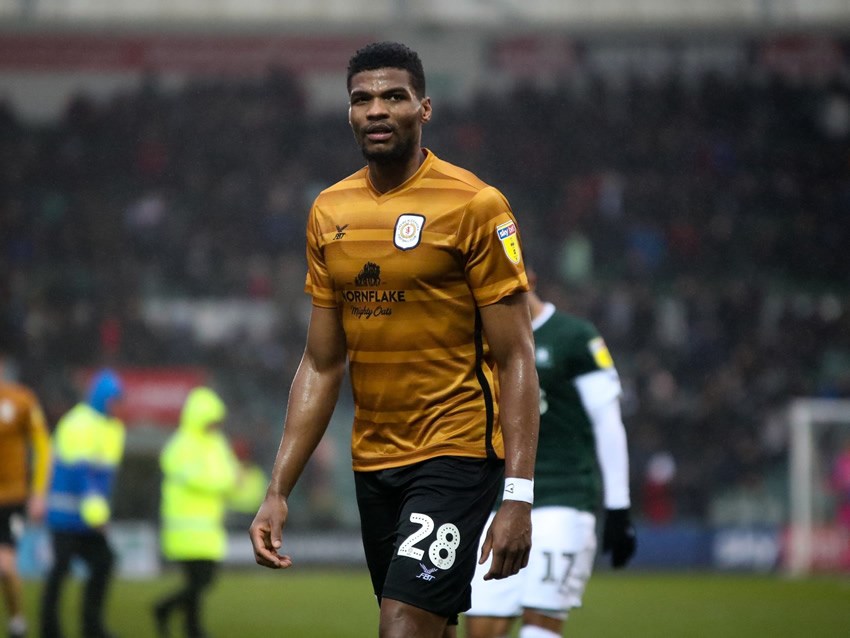 Artell: "Recruitment Has Helped Improve Us" 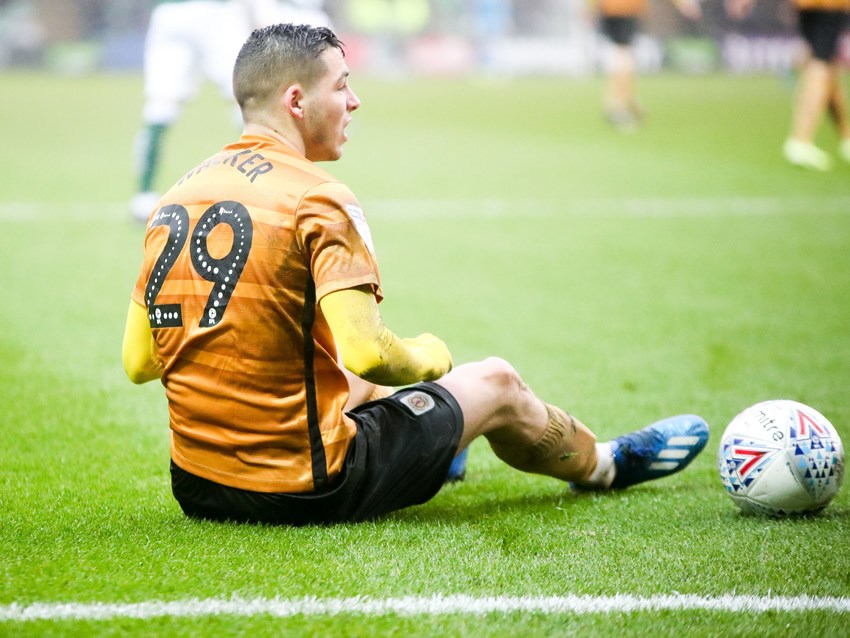 'Walker Has Come In And Hit The Ground Running'

Boss: "We Go Again This Weekend"


Home win over Macclesfield would be the perfect tonic to erase Plymouth defeat says David Artell.