David Artell says his Crewe Alexandra side showed the ‘greater intent’ in the second half to record a priceless three points against Cheltenham Town side this evening. Perry Ng scored the only goal of the game in 69th minute to see us leapfrog over Michael Duff’s side in the league table. Crewe move to third and back into the automatic places.

The Crewe Alexandra boss told the club’s official website: “After the result last week (at Swindon) I thought this was the bigger game and I don’t want to over hype-it because it is three points but that was a big three points.

“I thought it was a tight game between two very good sides and I think that 1-0 was just about right. We controlled much of the game but I think we showed the greater ambition and intent to score that goal in the second half.

“We said to them ‘come on, who is going to grab the game by the scuff of the next, show some quality and skill?

“In the end, Perry has decided it. He has terrific quality, we know that and he has to do it more often because he gets himself in great positions. It has been a long time coming and I am fed up of his haircut talk, so he can now go and get it cut! We are all pleased for him.

“Michael (Nottingham) has only trained with us once, so to come in and play like that is great for us. He has slotted in really well and for his debut he did terrific. Massive credit to him. There is plenty to work on and how we play at this football club, but it was a good performance.

He added: “It was a great clean-sheet, we were on to them this week that is has been a while since we had one. It has been too long. It was like we won 5-1 at Stevenage and conceded in the last minute and it was so frustrating. It was a fantastic clean-sheet today and we are back in the automatic promotion places. That is where we want to be.” 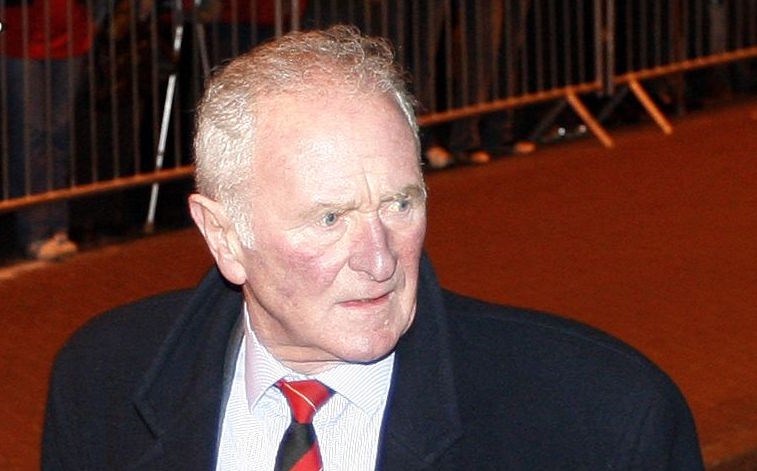 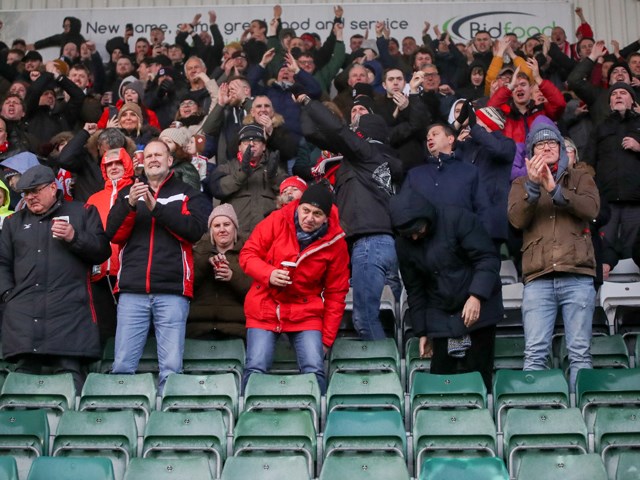 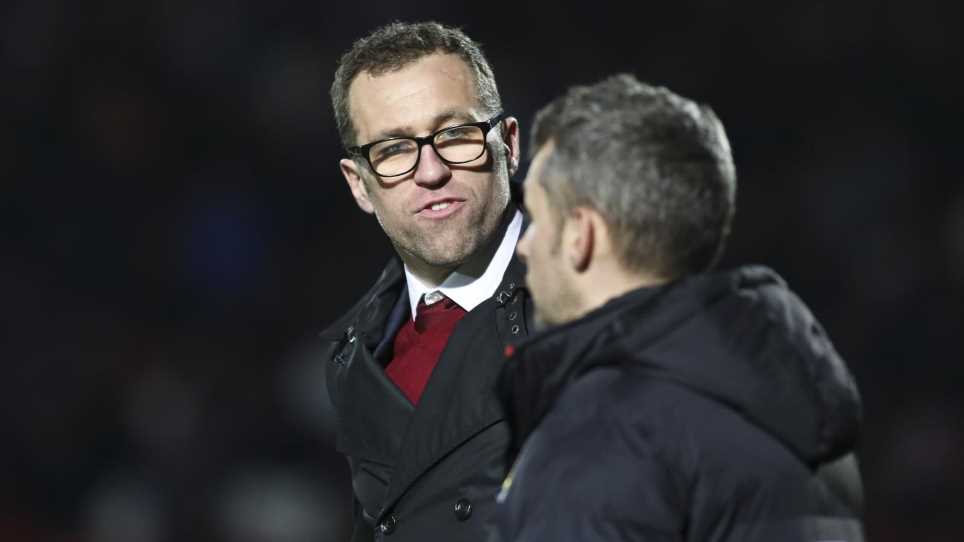