Saturday’s goalscorer, Harry Pickering felt the Railwaymen were hard done by the penalty decisions in the game – but he says that he have to quickly move on.

Pickering’s superbly struck shot seven minutes into the second half gave us the lead at Home Park but Ryan Lowe’s fought back to win 2-1 with a controversial penalty award in their favour deciding where the points were headed.

Crewe earlier had two first half spot kicks turned down in what David Artell described as ‘absolute stonewall pens’ afterwards!

Pickering though says the best way to get that out of the system is by beating our Cheshire neighbours Macclesfield at Gresty Road on Saturday.

The left-back told iFollow the Alex: "I thought we should have had two pens in the first half but we can't moan about that, we should have got something out of the game.

"Their penalty was a big decision - personally I don't think it was - but we stopped playing a bit in the second half.

"The decisions played a big part, if they'd gone our way it'd have been a different game, but the second half performance after we scored didn't help.

"You could see we were better than them in the first half and for periods of the second we were, overall we matched them and could have scored more goals. We tried to play football, but we are disappointed with the result."

Pixie added: "We are going well at the moment, this was a hiccup but we have to keep going and get back to winning ways. 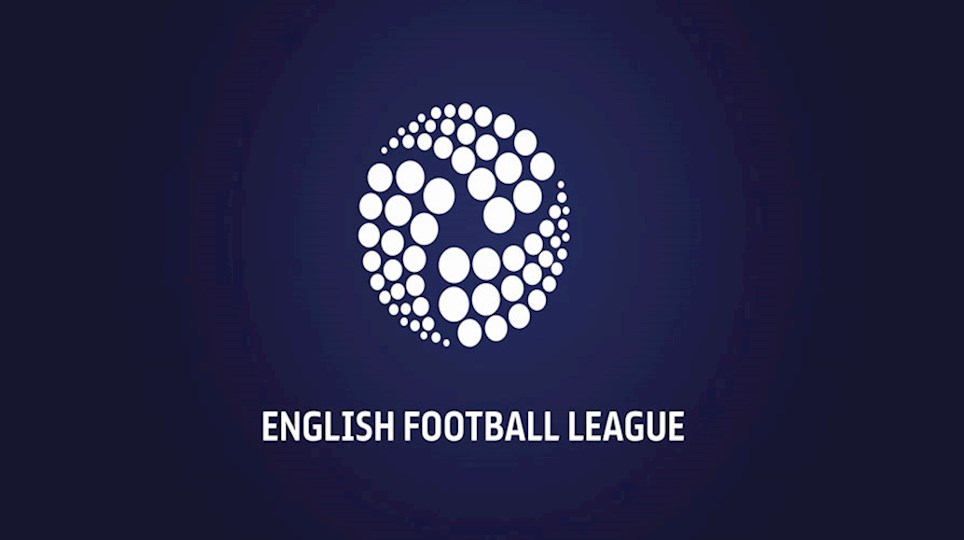 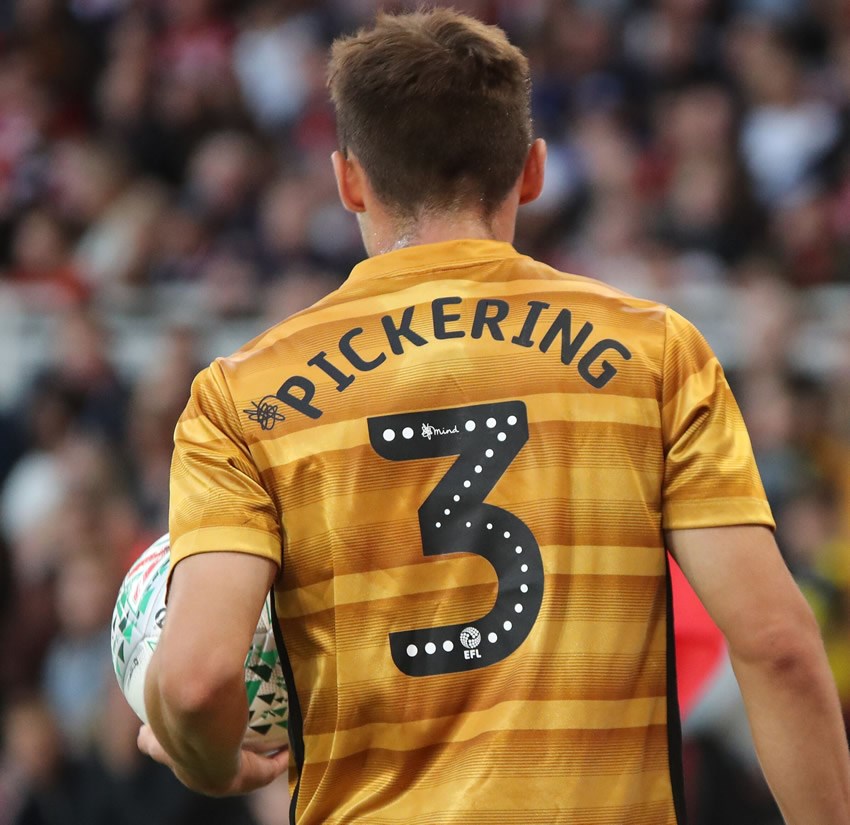 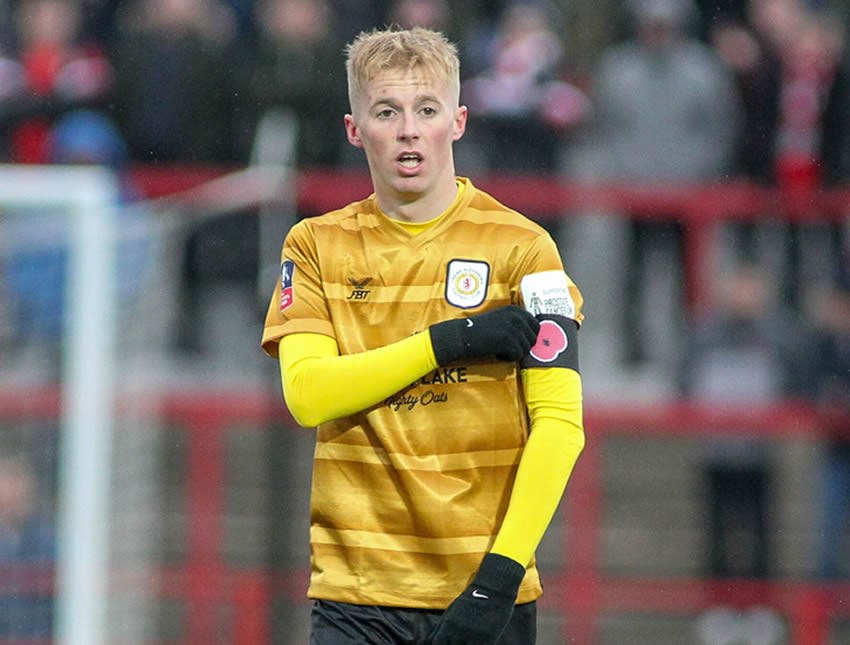 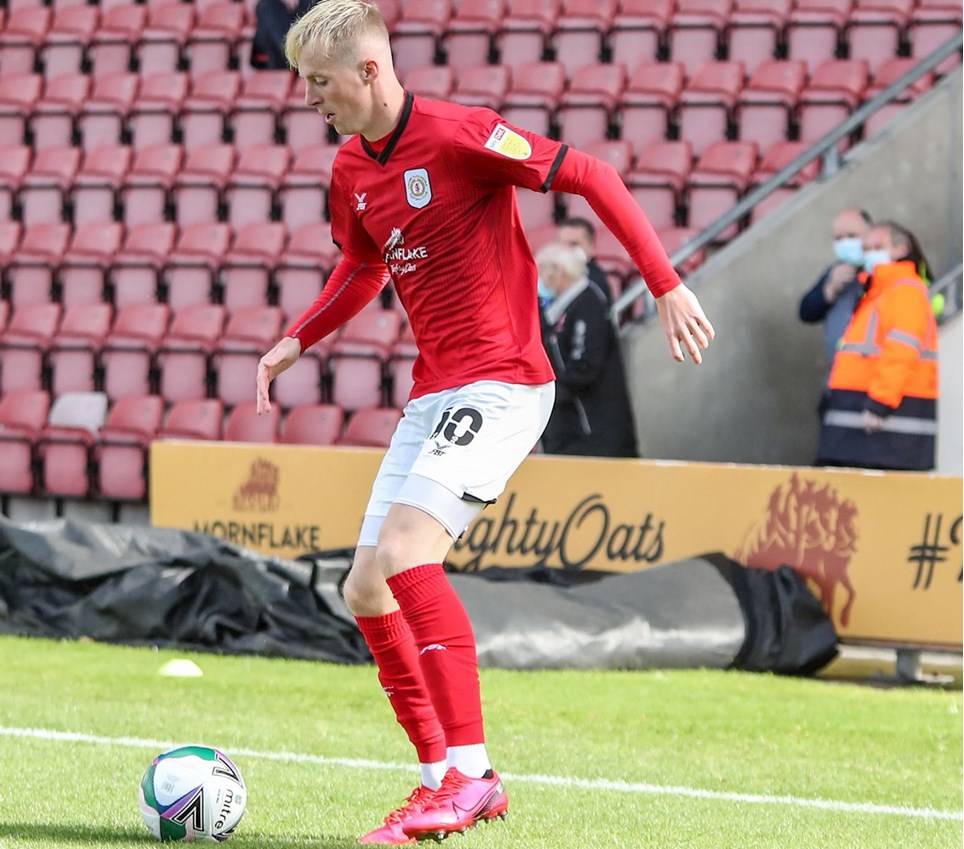