David Artell felt his Crewe Alexandra side deserved all three points this afternoon after setting up camp in the Oldham half of the pitch for much of the second half. Crewe had to do it the hard way yet again after trailing to a Jonny Smith finish just after half time.

James Jones drew the Railwaymen level after de la Paz made mess of his shot on 55 minutes and the grandstand finish was set for Charlie Kirk to take centre stage again in the 97th minute.

After the dramatic 2-1 win at Gresty Road, the Alex boss told the club’s official website: “I thought we deserved to win the game because I thought there was only one team wanting to win it in the second half.

“I said to their staff that them wasting time and trying to kill the game would come back and bite them on the backside and in the end it did. It came late but we deserved to win.

“We gave away a poor goal from our perspective. I thought it was handball in the build up but credit to the referee he has added the time on. I thought it was coming and Kirky has left two or three on their backside and we are delighted.

“It is great skill from Charlie and he has that composed to put in at the near post when the goalkeeper thinks he will go across goal.

“He gets criticised because he doesn’t win a few headers but then he does things like that. If I had the choice between the two I would have him doing what he has just done for us in the 97th minute.

“Jonah deserved his goal as well. He was good again. He was good at Walsall, especially in the second half and has been a driving force for us. We have goals in our midfield and we know Jonah can get them.

He added: “We are building momentum and I’ve been inside the dressing room after late winners like that. It is special and we have to keep going. It is a great feeling but there is a third of the season still to play and that is a long time. There is a long way to go but we have a squad of 25 plus lads all striving together to make it happen.” 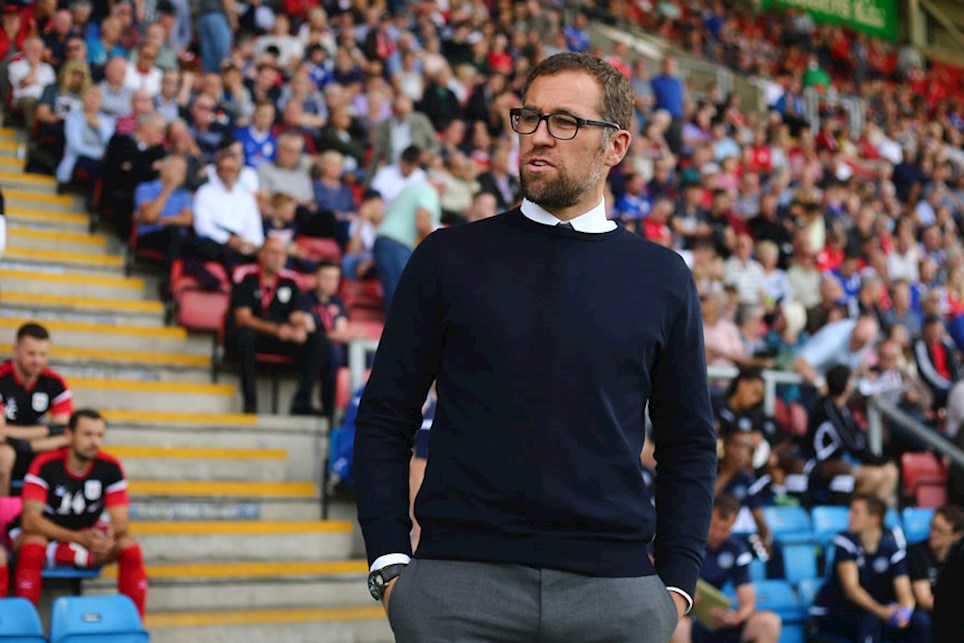 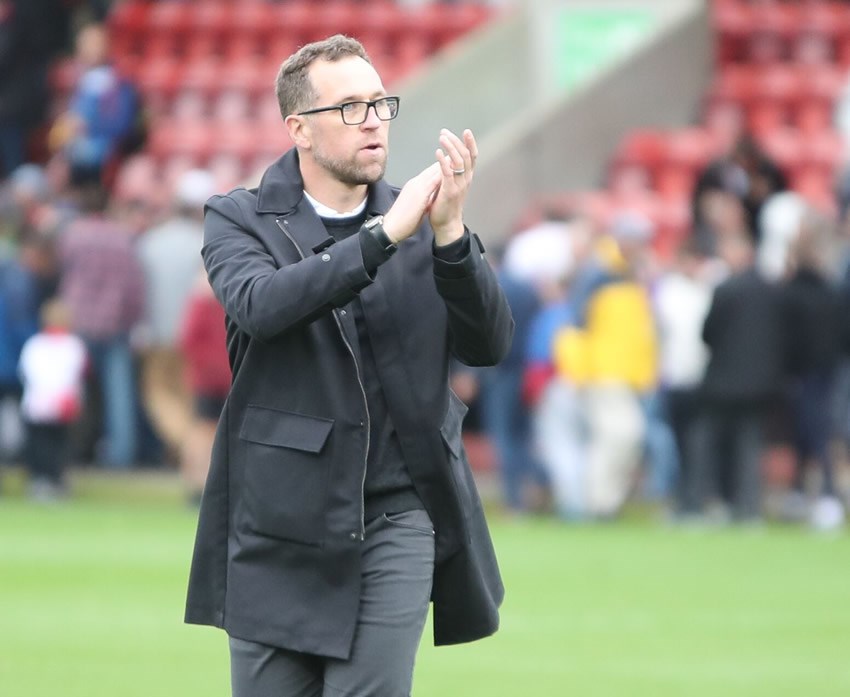 Boss: "We Have To Make The Best Of An Awful Situation" 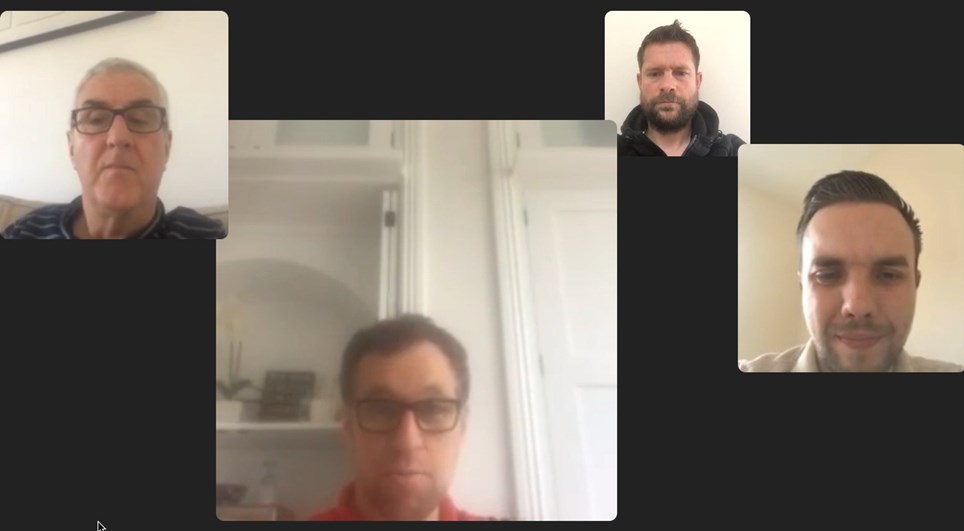 Video: Boss Speaks To The Press Via FaceTime 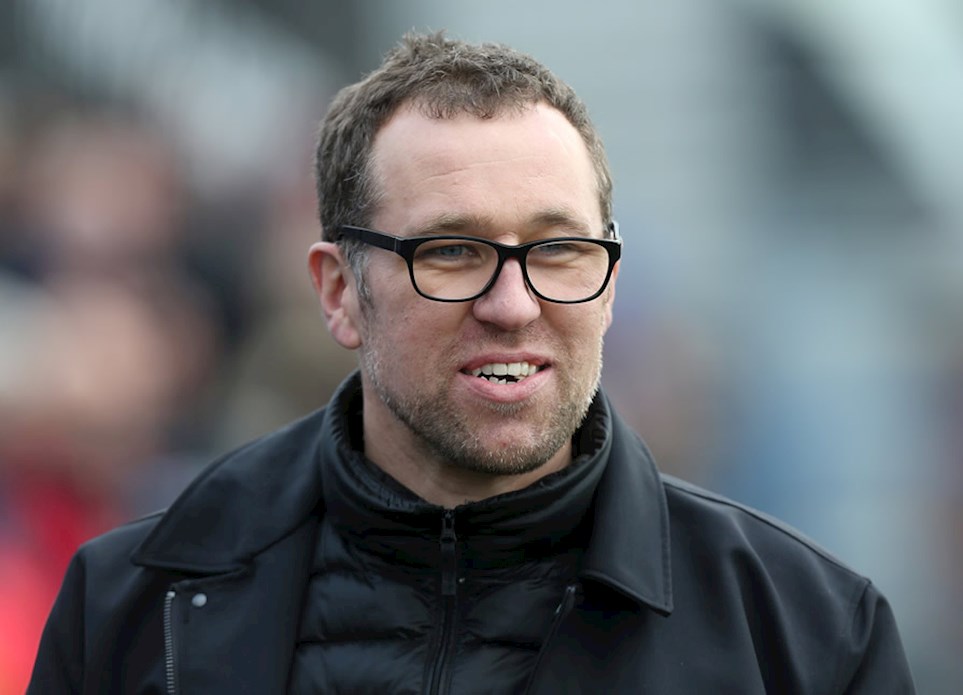