Crewe Alexandra boss David Artell says that the games continue to come thick and fast over the festive period and he says that his squad will be tested to the limited due the demanding fixture list.

With a shorter window this season due to Covid, Crewe have played most mid-weeks and with Under-23s fixtures always to contend with as well, it will continue to stretch his resources.

Crewe are without a mid-week fixture next week for the first time in 10 weeks before facing Fleetwood Town on Boxing Day and Rochdale three days later.

Artell told the club’s official website: “We are unbeaten in four matches but we remain on an even kneel here.

“The games are coming thick and fast and we will have to be ready. We were a bit short on Tuesday and had to name four defenders on the bench, but that can happen and if they do get a chance they have to make an impact.

“We have a relatively small squad in comparison with other clubs because we also have to take our Under-23s fixture into consideration as well. There have been times when we have had an Under-23 fixture on the same day as a first-team.

“I’ve said we will need them all at some point and that may come sooner rather than later.” 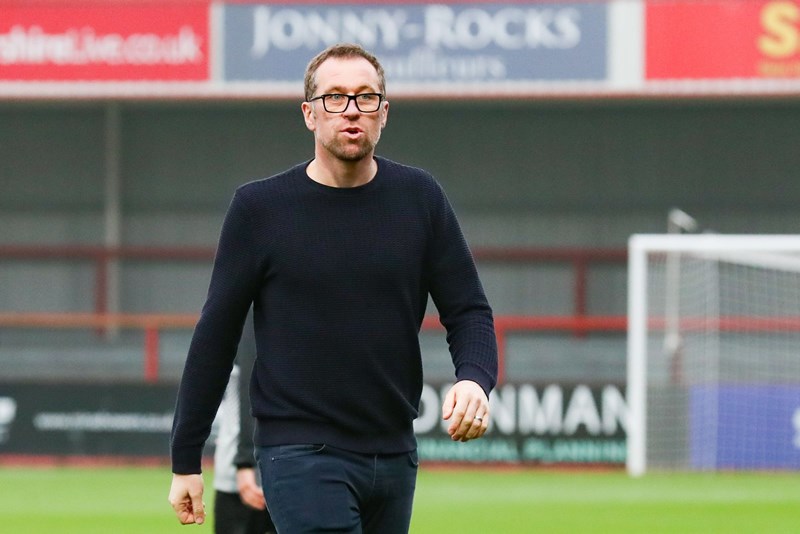 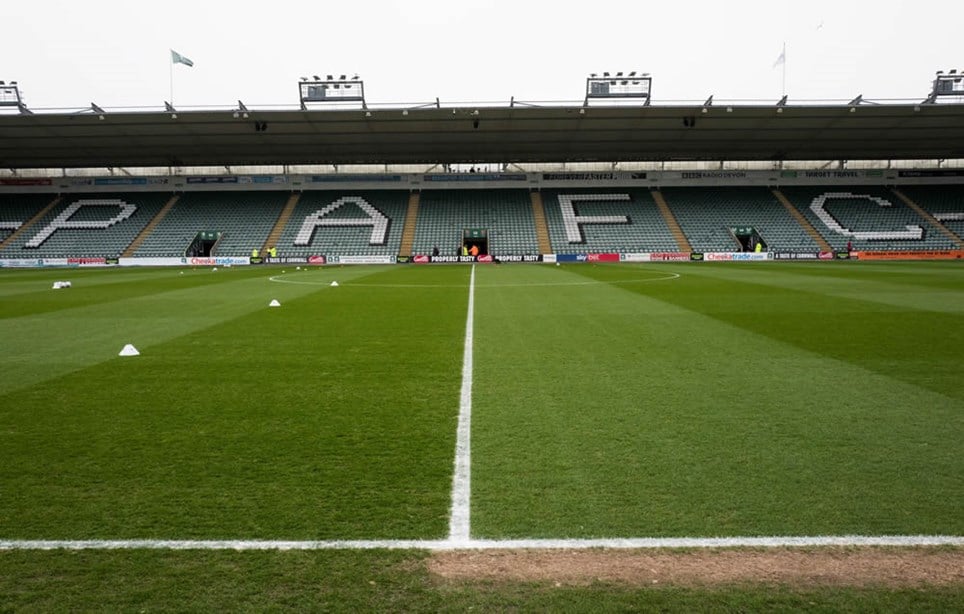 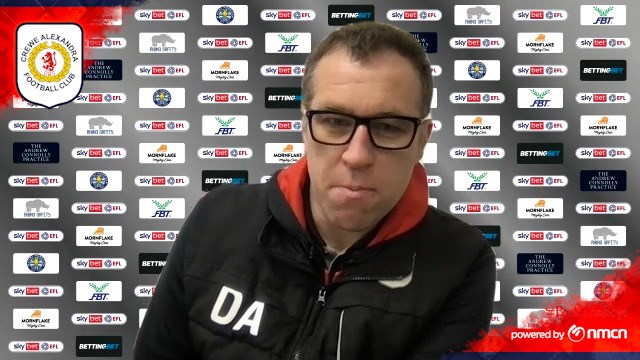