Crewe Alexandra midfielder Tom Lowery doesn’t think playing on television will make any difference to the players. It is the first time Crewe Alexandra will feature in a live televised game since the 2013 Football League Trophy Final and the recent crop of Academy graduates, such as Lowery, have never performed to a mass audience before.

The Holmes Chapel based youngster believes that the players will take it all in their stride and being on BT Sport against Eastleigh in the FA Cup won’t affect performance.

Ahead of this weekend’s FA Cup tie at the Silverdale Stadium, Lowery said: “It is another important game and I enjoy playing in the FA Cup. It is still a great competition and it is everyone’s dream to get through and draw a really big club.

“We are confident. The results and performances have been reasonably good and we done well away from home this season. We have improved and we think we can win anywhere at the moment.

“I am sure there will be a few trims and the players will want to look right because we are on TV. but I don’t think it makes any difference once the game kicks off.

"It will my first time on TV and I cannot wait for the game and the chance to get into the third round draw.

Tom added: “It will give a lot of my family and friends the chance to watch it, so that will be good but it is just another game and one we want to win.” 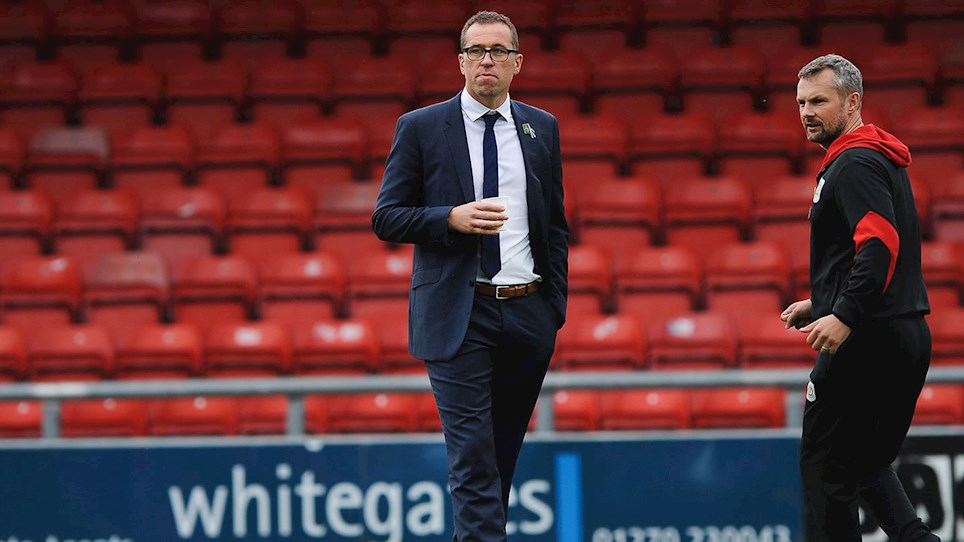 Artell Wary Of Scunthorpe Threat But Says Focus Remains On Us 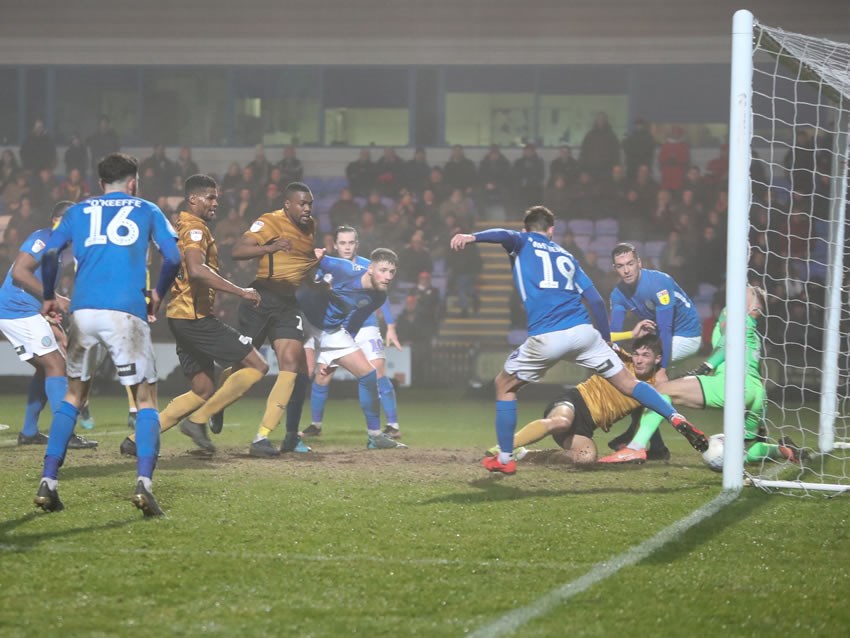 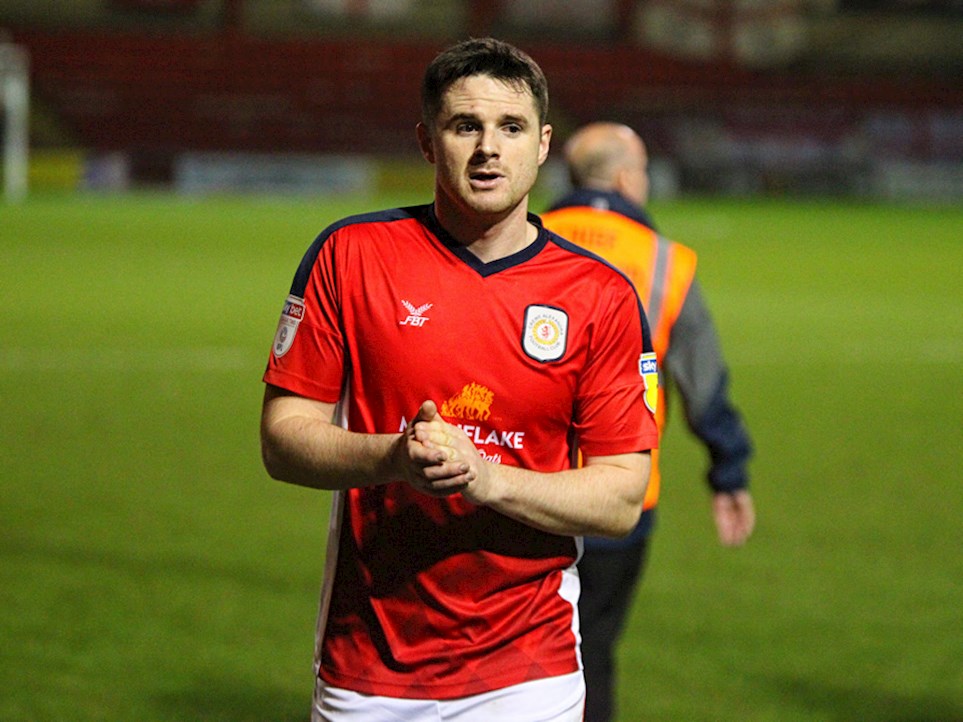 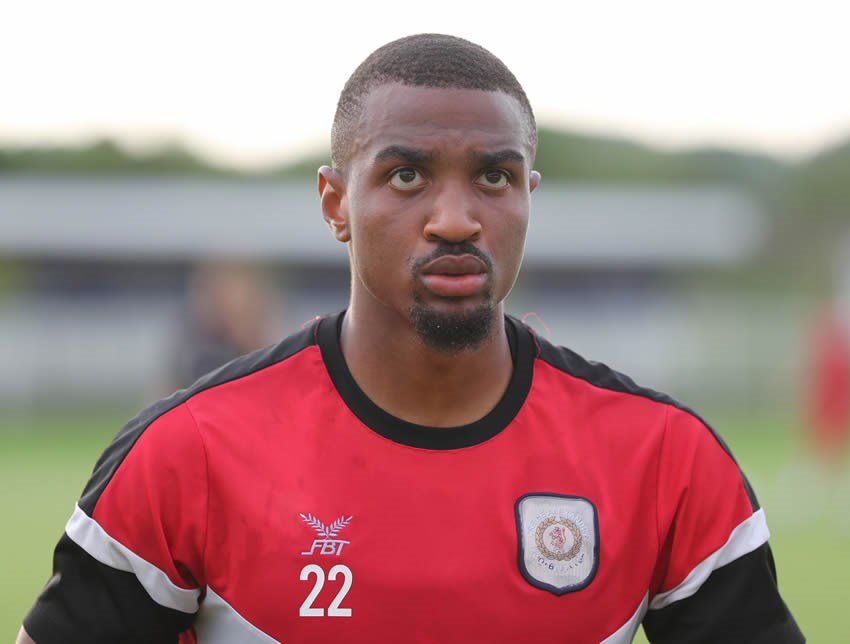 Christian Mbulu Signs For Morecambe With Our Brest Wishes