Artell says his side will be ready for tonight’s re-arranged fixture after thumping Morecambe 5-0 at the weekend at Gresty Road.

The Alex boss is looking forward to testing himself against Mark Cooper’s side once again.

Ahead of tonight’s fixture, the boss said: “I’m sure it will be a good game and a good advert for lower league football. Mark (Cooper) said to me at the end of last season when we scored late on to win 4-3 that he thought we were the two best footballing sides in the division, and I don’t think I’ve seen anything this season to change my opinion on that.

“It should be a really good game and of a high technical quality. Anyone coming to the New Lawn will see a  football match that is probably of a higher standing than League Two.

“We don’t fear anyone. Our away from was been good and I am genuinely disappointed that we lost the two games we did at Newport and Northampton because we didn’t play badly in either game. We did some criminal things that cost us but the performances were good.

“We know that if we play as well as we have done this season away from home then we are a match for anyone.

“I am sure it will be a scouts dream to see a League Two fixture with us third and them second.” 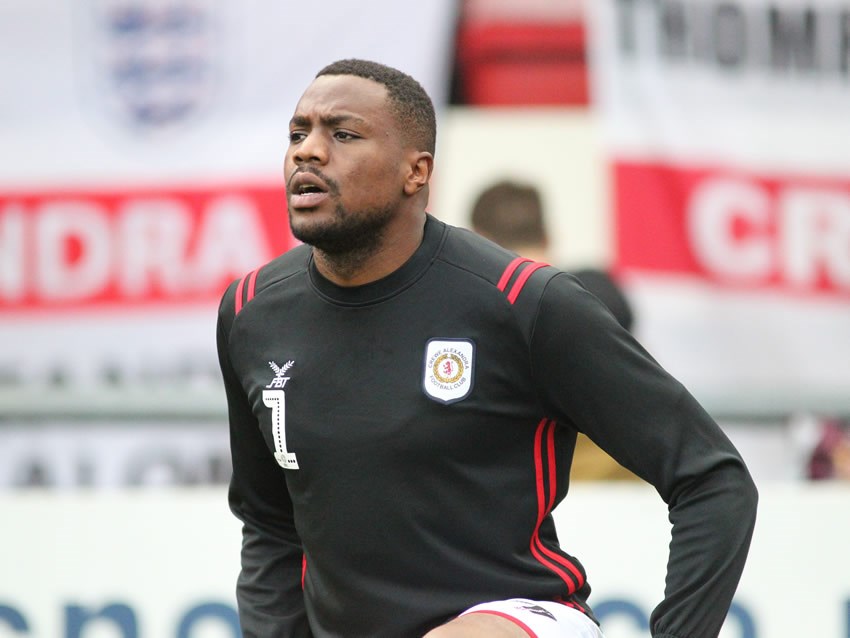 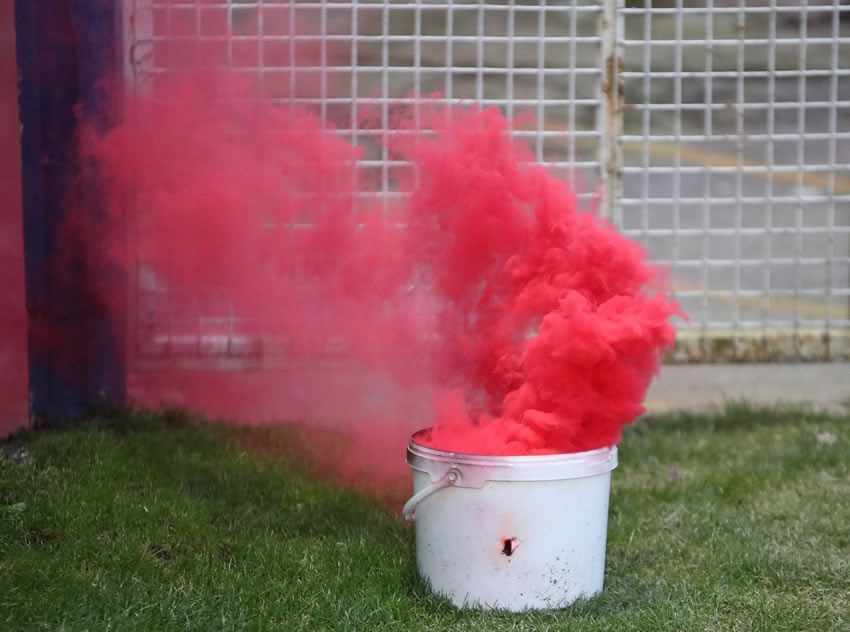