Crewe Alexandra made plenty of subtle movement in the 2019 January Transfer Window as boss Dave Artell looks to continue the development of his younger players whilst also keeping the momentum rolling following a run of good results.

The Alex boss made two new loan additions to the squad in the full-back areas, signing Jamie Sterry from Newcastle United & Aaron Taylor-Sinclair from Motherwell.

Sterry re-joined Crewe after enjoying a similar loan spell last season & comes in as a direct replacement for Corey Whelan to compete with Perry Ng for a spot at right-back. The move also allows Ng to be re-deployed in central defence or central midfield to futher bolster Artell's options.

Similarly, Taylor-Sinclair comes in to replace Kevin O'Connor as left-back competition for Harry Pickering - also giving the freedom for Pickering to be used in midfield if needed.

As for the other outgoings, Brad Walker moved to Shrewsbury Town on a permanent deal for an undisclosed fee & was immediately loaned out to Wrexham, where he spent the first half of the season on loan from The Alex.

Experienced defender Michael Raynes was made available for loan & he joined National League side Hartlepool United for the remainder of the season.

Three Crewe youngsters have also gone out on shorter term loans to the National League North to aid their development with Lewis Reilly moving to Curzon Ashton, Billy Sass-Davies to FC United of Manchester & Josh Lundstram to Nuneaton Borough.

Goalkeeper Will Jaaskelainen also continues his run of games in senior football at Nantwich Town. 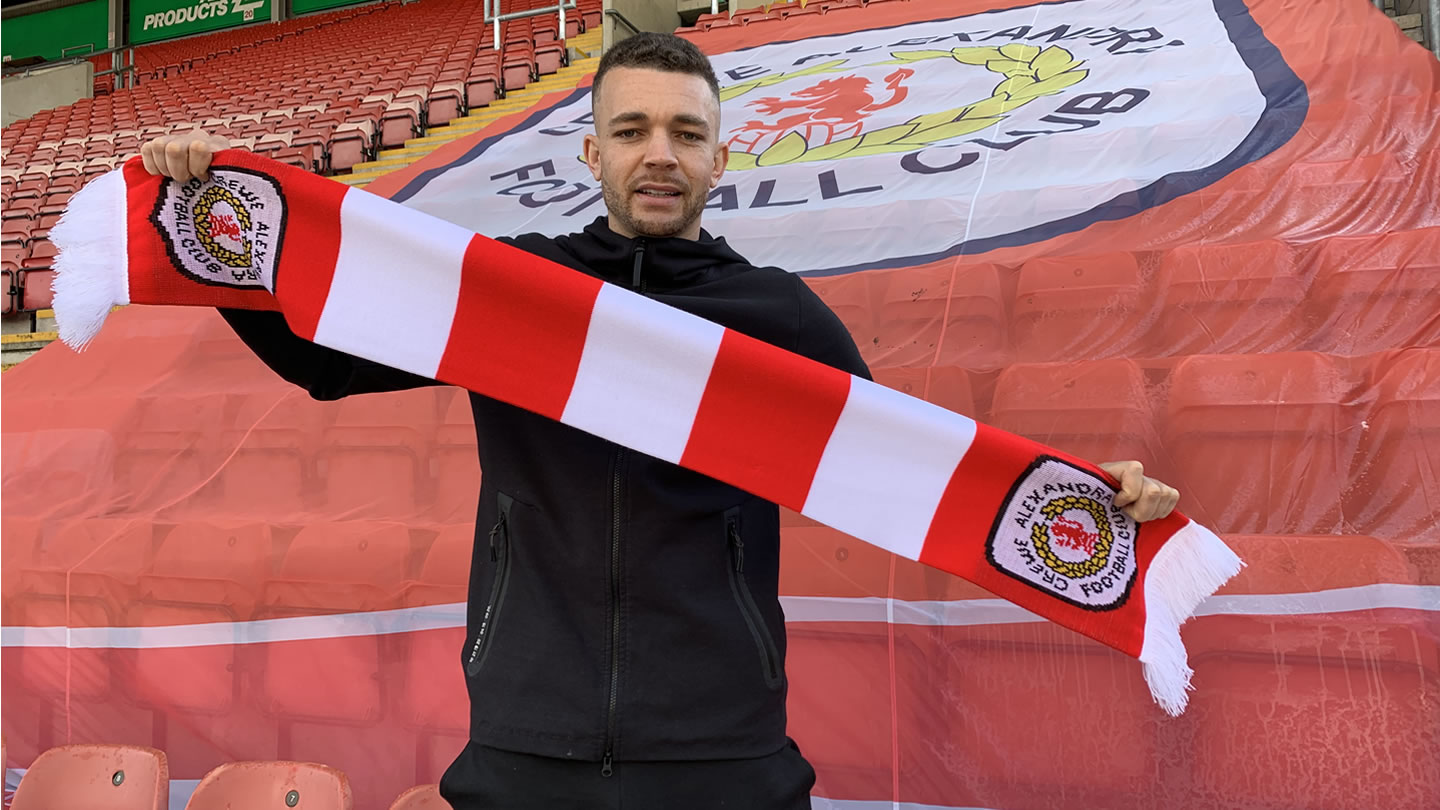