The fixture against Macclesfield will take place on Tuesday 21st January with a 7.45pm kick off at Moss Rose.

Crewe’s away fixture at Exeter City has also been rearranged, with a new date of Tuesday 3rd March, also a 7.45pm kick off.

Supporters have who have already purchased tickets for the Macclesfield Town fixture will be able to use their existing ticket for entry to the match.

Ticket details for the Exeter City match will be announced in due course. 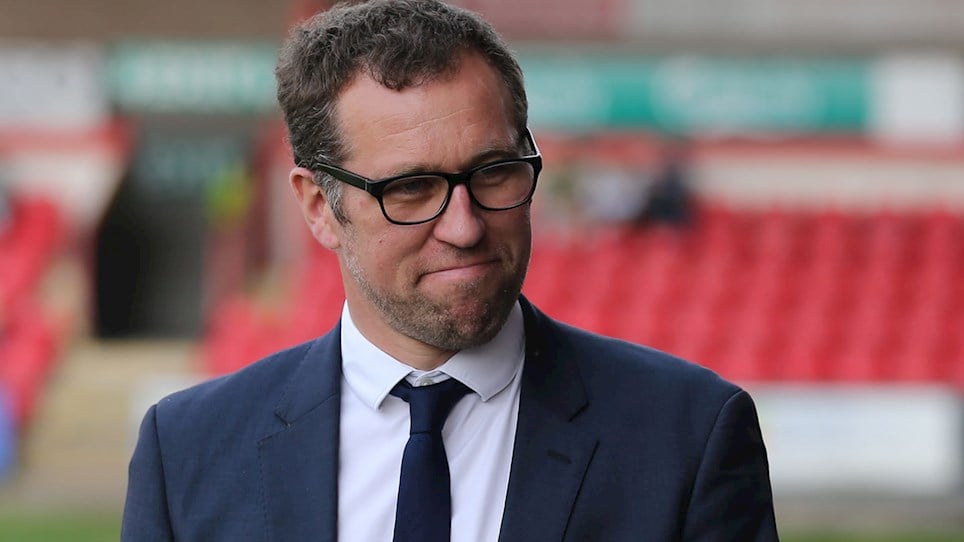 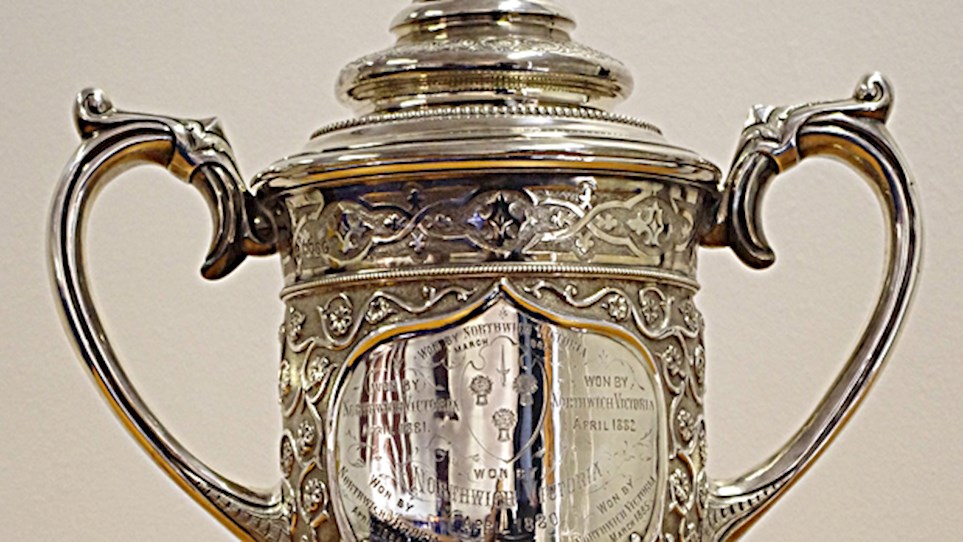 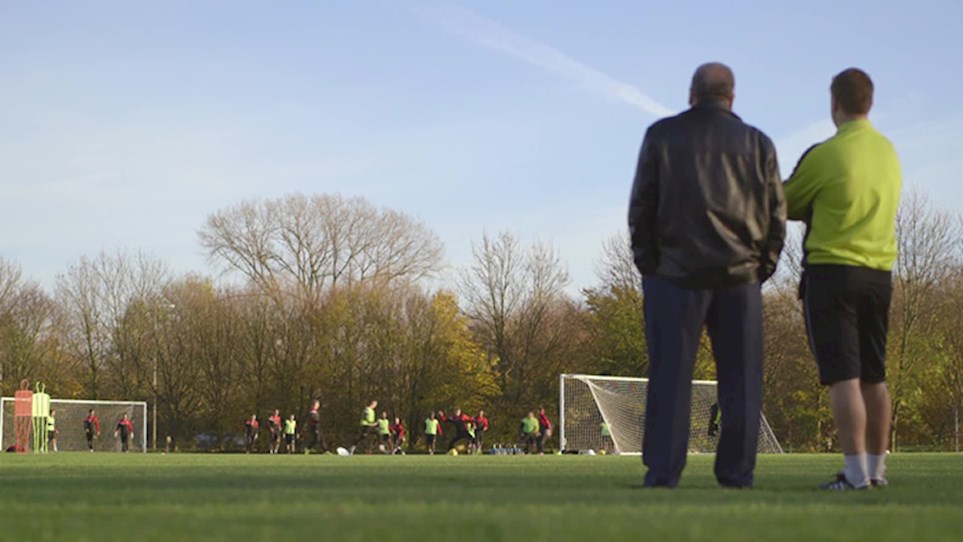 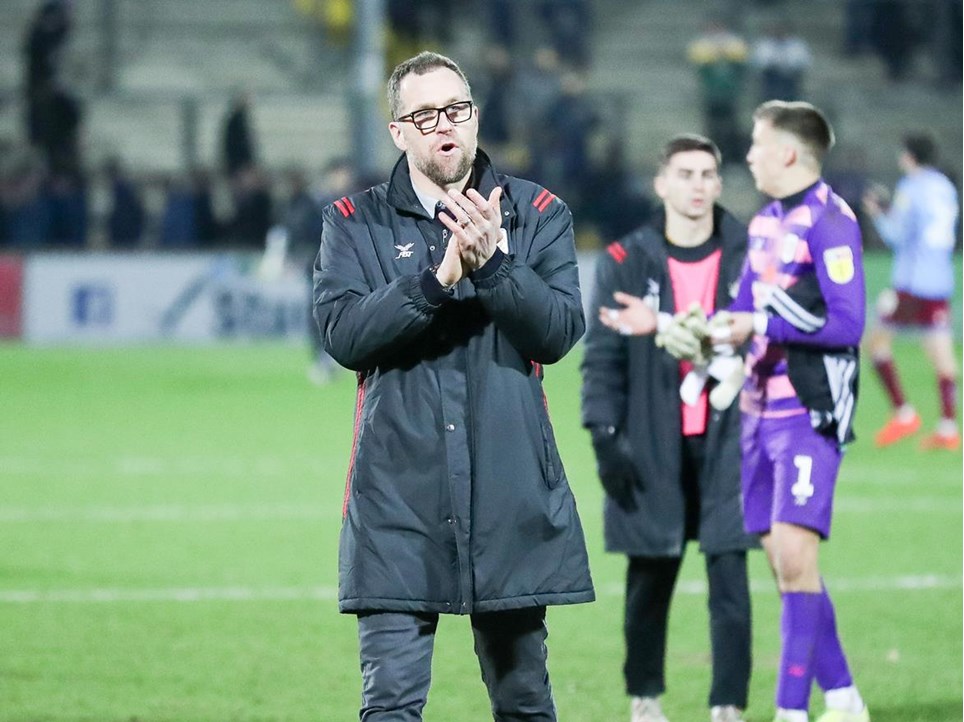