Crewe Alexandra Football Club are pleased to unveil the brand new playing kit for the 2017/18 season.

Football Thailand (FBT) were previously announced as the new supplier & the Club are delighted to be able to unveil the samples of the all-new kits to supporters.

Mornflake Oats have continued their fantastic support of the Football Club with the company logo featuring on the new shirt.

Crewe Alexandra considered a number of bespoke designs for both home & away strips before making a decision, following the input of Club Officials, FBT & supporter opinion over previous years.

Click here for more information on our new partnership with FBT. 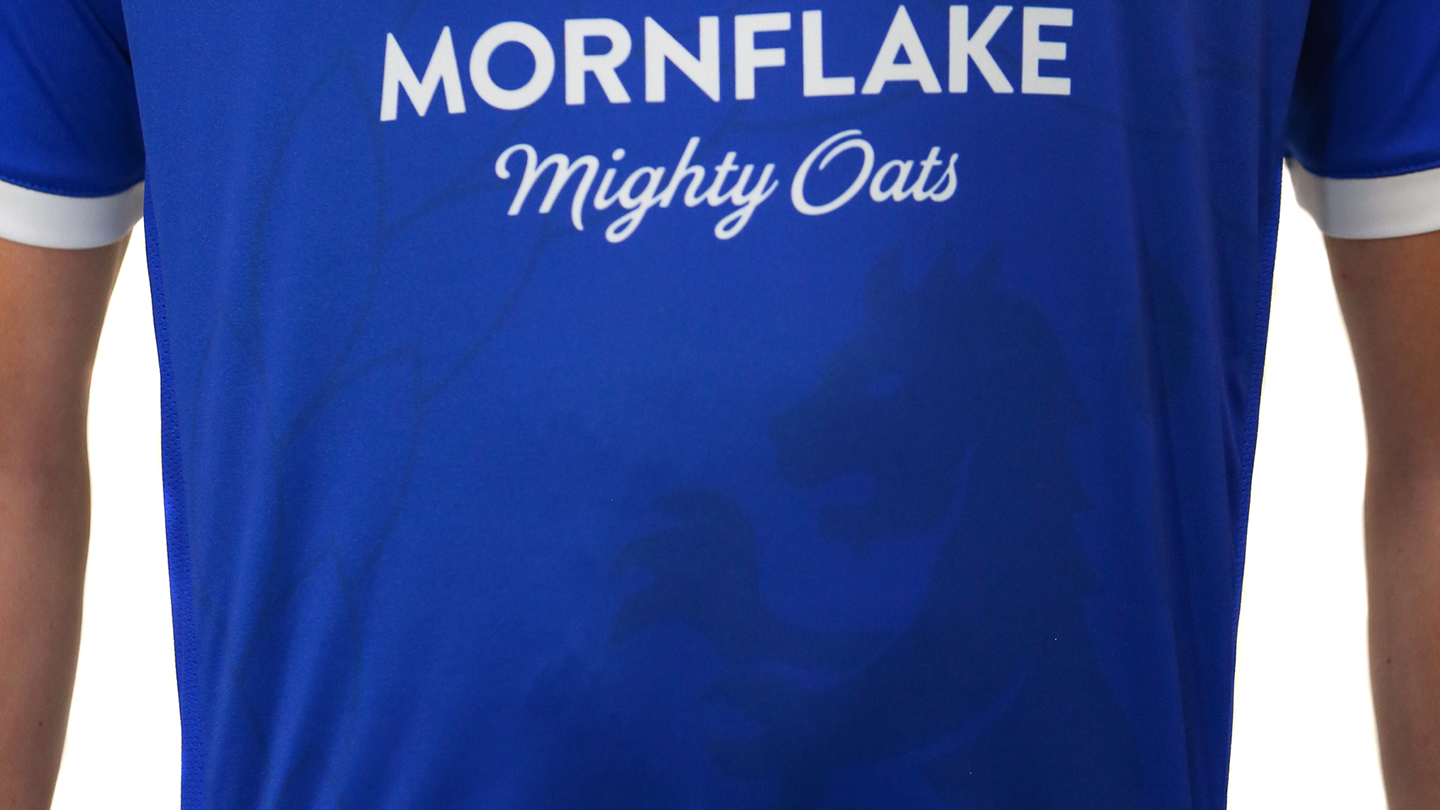