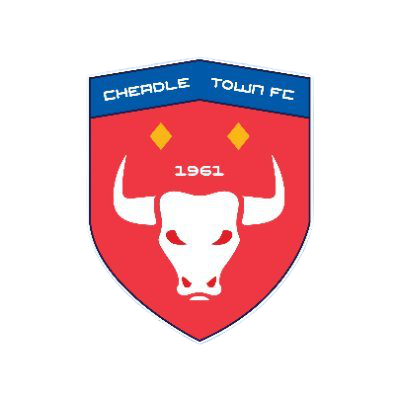 Crewe Alex women were left stunned after an eight minute spell saw them down by four goals in the first-half.
However it was in fact Crewe who saw the net ripple, but the referee's assistant on the sideline had his flag up to dampen the Alex's excitement.
This seemed to give the away side the wake up call they needed with them scoring four goals in quick succession of one another. Matt Fisher was left scratching his head with how his side managed Cheadle's pressure.
The boss rang the changes in search of a second half response as Beth Grice, Laura Garner and Jess Sheridan were replaced by Laura Pearce, Emilia Edwards and Gemma Brough.
The change in tactics seemed to suit Crewe as they looked more defensively stable but struggled to get an attacking foothold on the game. The women did manage to create some chances though with Beth Ragdale smashing a bullet header against the bar and Emilia Edwards coming close but it wasn't the Reds' day.
The visitors managed to grab a fifth in the 73rd minute to cap off a miserable day for Crewe Alexandra Women.
Matt Fisher: "We got nowhere near our opponents. They outworked us and showed far more quality all over the pitch. They are a fantastic side and have recruited superbly well, I'm confident they will get the promotion they deserve.
"Having said that, we have to compete with every opponent and I'm not sure we did that. Every team at our level has improved and we have struggled to make that next step in our development. We as coaches have addressed this after the game and will work incredibly hard to strengthen."