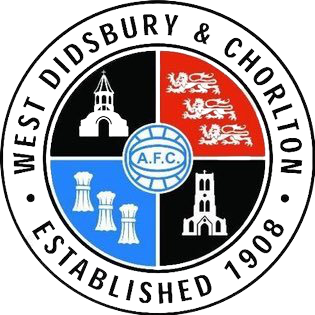 Crewe set the tone early on as Amanda Fallon was fed through the hosts' defence with a superb pass but with she blasted her effort straight at the 'keeper from close-range.
Laura Garner went looking to add to her tally when she came close from a free kick just outside the area but could only watch her effort fizz just wide of the post.
West Didsbury & Chorlton were unlucky not to open the scoring with a thunderous effort from distance which hit the crossbar and landed on the goalline for Crewe to clear.
The worst possible news happened when Fallon clashed heads with the Dids defender and immediately there was noticeable bruising and swelling below her eye. 16-year-old Emma Heath came on in her place just before half-time.
The Reds struggled to muster up a clear effort at goal due to a combination of good committed defending by the hosts and poor decision making in the final third from The Alex.
Crewe tried to use the wide areas to get Megan Parker and Emma Heath on the ball more but this didn't yield the chances that Head Coach Matt Fisher craved.
Laura Pearce was replaced late on by Megan Beech, capping an impressive return for Pearce and left Crewe in a good position to go and nick the game. This wasn't meant to be and a game of few chances ended in a draw.
Crewe Alexandra's Head Coach, Matt Fisher said: "We defended well and moved the ball quickly, but I'm not sure we did enough to win the game.
"Whilst we are disappointed not to take all three points, we will take the positives and move on.
The hard work will now continue and hopefully that will improve us in the final third ahead of Fleetwood this weekend."