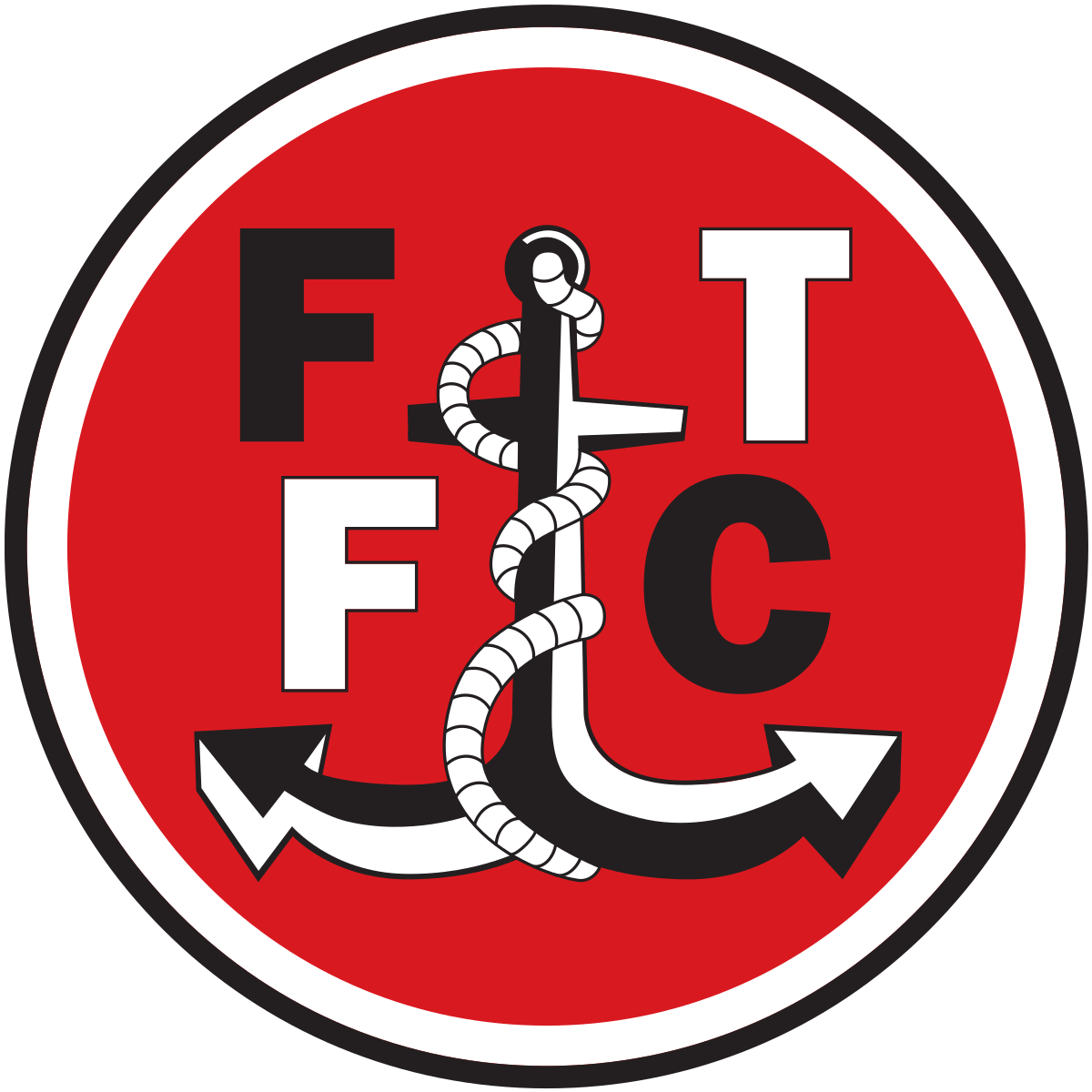 The meeting between the two sides ended in stalemate earlier in the season, but this one exploded into life on the third minute when the referee awarded the home side a penalty. Abbie Wright was punished for a late challenge in the box and Fleetwood converted into the bottom corner.
Moments later, the Alex pulled one back when Loren Cooper smashed home from close-range after Garner's corner wasn't dealt with. Crewe were then hammered by injuries to Cooper and Megan Booth who went down with ankle and hamstring problems. The first half ended as a tight contest.
The hosts started the second half strongly creating a lot of opportunities through the centre of the pitch. Their youthfulness provided them with more energy and they enjoyed the majority of the ball in the opening stages of the second half. Completely against the run of play, the Alex managed to get themselves ahead when Amanda Fallon flicked the ball in behind the home teams defence for Megan Parker to race clear and slot it past the goal keeper to make it 1-2.
Matt Fisher's side started to drive up the counter attacks but failed to make Fleetwood pay with their decision making in the final third. The boss decided it was time to make a change with 15 minutes remaining on the clock against a strong Fleetwood outfit. However, not long after the substitutions, the home side converted from a corner. Three minutes after Fleetwood's third, a close range effort that was saved by Holloway was deemed to have crossed the line by the referee.
Matt Fisher " we did well in the first half. After going behind early on we reacted very well and got ourselves back into the game. We knew what Fleetwood's strengths were but unfortunately still played right into their hands. The second half was very dissapointing. Taking nothing away from Fleetwood as they played brilliantly but some our our individual performances have been addressed and we will work hard to rectify what went wrong before next weeks visit of Tranmere Rovers"