Crewe Alexandra Under 23's travel to Sheffield Wednesday today in a re-arranged U23 PDL2 fixture.

The original game was postponed on Monday due to snow & ice, but the surface at Middlewood Road is now playable and the game can go ahead.

Alex Morris' side will be looking to keep their momentum going after beating Bolton Wanderers 1-0 last time out.

First team squad members Charlie Kirk, Brad Walker, Tommy Lowery and Dave Richards are all set to play a part against the Owls.

Click here for all the U23 fixtures and results. 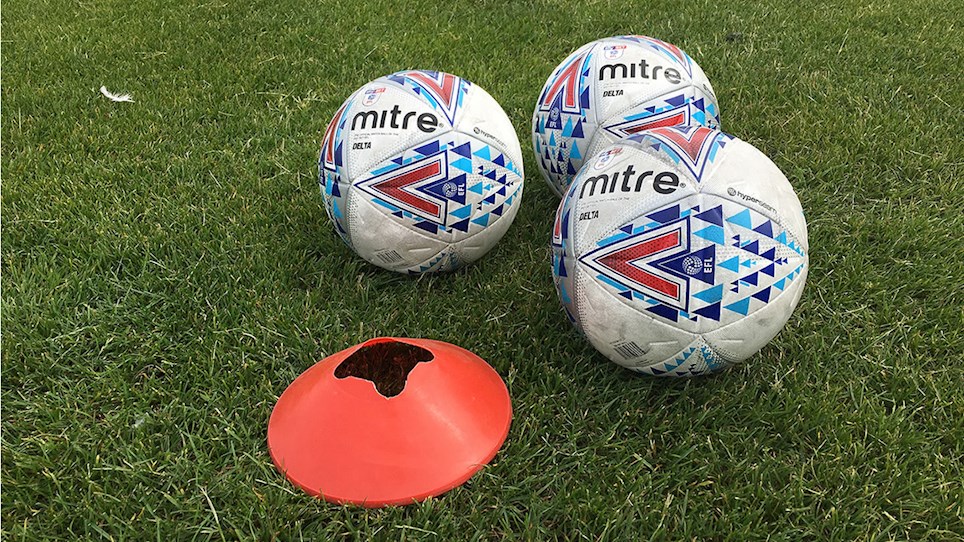 Crewe Alexandra Under 23's battled to a 1-1 draw at Sheffield Wednesday in a re-arranged U23 PDL2 fixture.

Alex Hurst notched the goal for the Alex inside the opening 15 minutes, but Wednesday bundled in an equaliser in the second half and Crewe had Dave Richards to thank for preserving a point when he saved a late penalty.

Crewe started the game like a house on fire, having the ball in the net inside five minutes, but the linesman's flag ruled it out for offside.

The wait for the opener wasn't a long one though, Alex Hurst converting a low cross from the right-hand-side.

The Alex continued to be on top for the remainder of the first period, but that momentum switched after the break, Wednesday having their best opportunity of the game moments after the interval.

The equaliser came just after the hour mark, Joost Van Aken bundling the ball home from a corner.

It looked to be heading for a draw, but ten minutes from time Wednesday were awarded a spot-kick after Connor O'Grady was taken down in the box.

George Hirst stepped up to take, but Richards made a fine save to keep it level.

Richards was in the thick of things again in the dying seconds, producing a miraculous save to deny Preslav Borukov from close range to preserve a point.