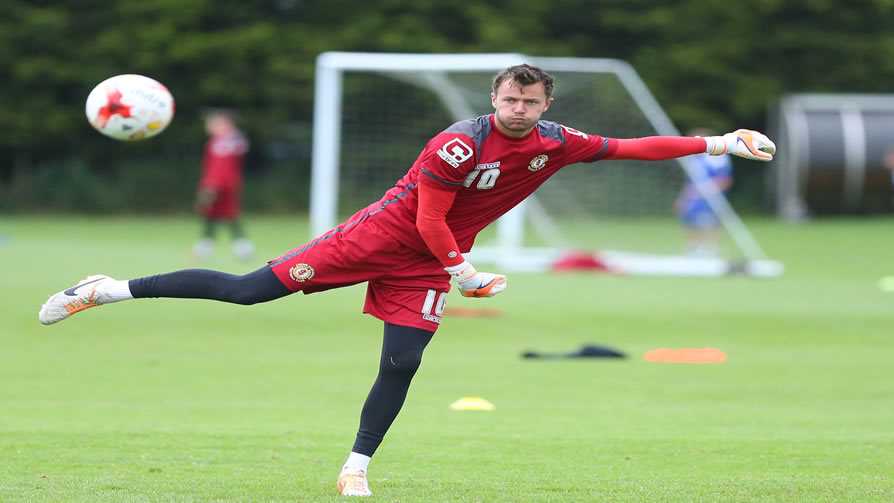 U23: Crewe Take On Millwall At Reaseheath Today

Alex Morris' Crewe Alexandra Under 23 side recorded their first victory of 2017/18 at the second attempt by a 3-0 margin over Millwall at Reaseheath.

After a cagey first period, Owen Dale, Dan Udoh & Lewis Reilly struck within a 15-minute second half blitz to see off the Lions, who's pre-match preparation was hit by lengthy motorway delays, which led to a delayed kick-off.

It a tight opening 45, it was the visitors who had the best two chances, Dave Richards making a fine save from Lewis White down low from the angle two minutes shy of the whistle, before Kris Twardek's deflected ferocious drive forced the Alex stopper into another flying stop in added time.

Into the second period & Crewe gained more of a foothold, Kirk twice & Dale giving the Millwall defence more to think about.

The deadlock was broken two minutes after the hour mark, & it was Dale who put the Alex ahead with a back-post header from Charlie Kirk's cross at the second phase of a corner, getting up high above his marker & planting the effort back where it came into the far corner.

One became two just four minutes later when the lively Udoh thrashed in an unstoppable rocket well the ball dropped to him inside the box after the Lions defence could only partly clear a dangerous Oli Finney cross.

Substitute Reilly wrapped the game up in the 77th minute, drilling in a left-footer into the bottom corner from Josh Lundstram's knock-down after Finney's right-wing looping cross.

Millwall hit the bar & post twice in two minutes late on as they looked for a consolation, but sub Junior Tiensia could only look on as his clever swivel & shot thudded off the upright as Crewe saw out the win.

U23: Crewe Take On Millwall At Reaseheath Today