Crewe Alexandra Under 18s have travelled to Bristol City for tonight's FA Youth Cup Third Round tie, due to kick-off at 7pm.

The contest takes place at the Robins' Ashton Gate Stadium with the winner set to travel to Premier League Fulham or Leicester City in the fourth round.

Crewe made the third round after a 2-0 first round victory at Morecambe & then second round 2-1 success at Salford City. Bristol are joining the competition at the third round stage.

Both sides play in the Professional Development League 2, with City winning September's league clash 3-0 - though Crewe have won their last three in a row & City are without a victory since October. 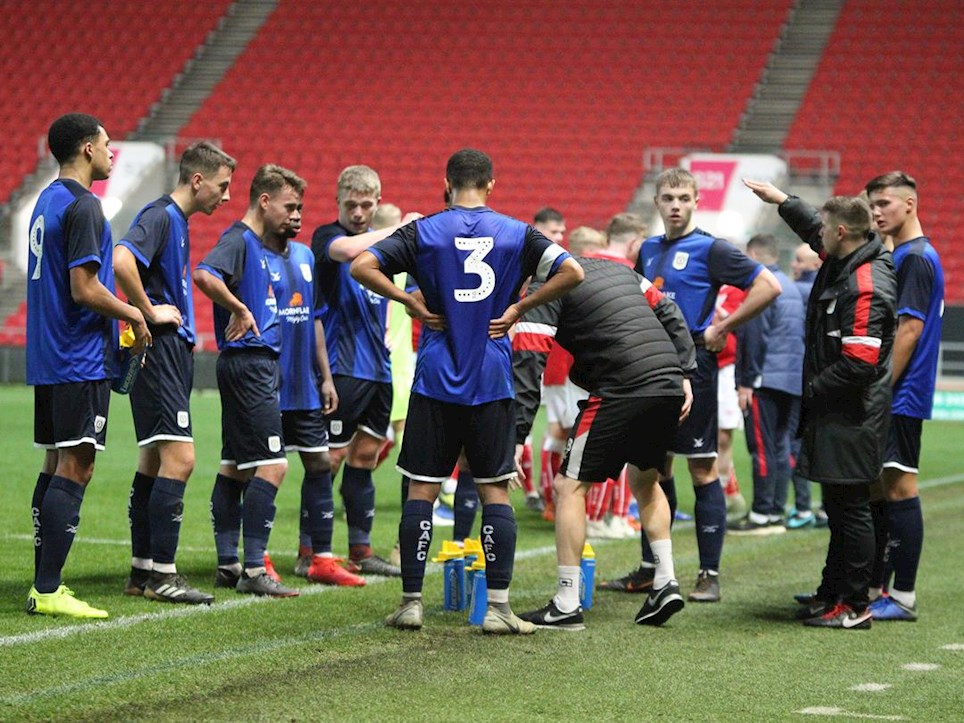 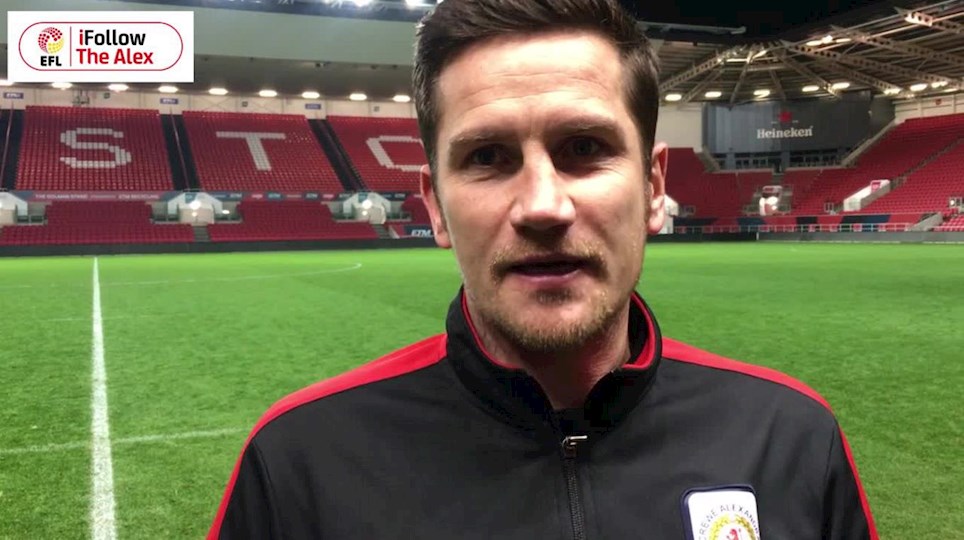 Crewe Alexandra Under 18s set-up an FA Youth Cup Fourth Round trip to Leicester City or Fulham after a nail-biting 2-1 victory over Bristol City at Ashton Gate.

Connor Heath scored twice inside a pulsating opening 15 minutes in which star City striker Sam Pearson had equalised, but the Alex weathered an incessant second half Bristol storm & had goalkeeper Sam Booth to thank for helping to steer the side through.

The Alex made the most perfect of starts to the evening, taking the lead inside of two minutes. Ethan Hartshorn rose highest to head a ball down the line on the right for Linton. He got to the by-line & cut-back for the oncoming Heath to sweep first time into the top corner.

The goal seemed to shock the hosts into action & they went close through Sam Bell on the eight minute mark, shooting for the corner from the edge of the box after a low ball in by Marcus Day & touch-back by Pearson, but Sam Booth got down to his right to save & hold well.

But the equaliser did arrive with 13 minutes on the clock & it was a fine finish by the lively Pearson. He received the ball on the corner of the 18-yard box with back to goal & on the half-turn he shot low for the far corner, leaving Booth with no chance.

In a whirlwind opening period, that wasn’t the end of the scoring. Just two minutes later, Crewe regained the lead through that man Heath again. After a foul just outside of the City penalty area, he stepped up & curled the 20-yard free-kick beautifully into the top corner to the delight of his team mates & the travelling Alex contingent.

After that blistering opening, the remainder of the half was a somewhat calmer affair, with Crewe largely on top but City looking dangerous on the counter-attack.

Marcus Day had a 20-yard free-kick in a similar position to Heath’s just after the half hour mark, but he curled his effort right into the grateful gloves of Booth.

Pearson almost got on the end of a few diagonals for the hosts too, but Crewe held the lead going into the interval.

Bristol came flying out of the blocks for the second half & had an unmissable chance to equalise through Pearson in the 53rd minute. Sam Bell played a delightful through-ball to put his strike partner in one-on-one & he did the hard part by rounding Sam Booth – but he fired his shot into the side-netting with the open goal at his mercy.

The tide kept coming though, and winger Vince Harper lashed a left-footer narrowly wide just five minutes later when he received a long diagonal ball into the box.

Sam Pearson was in the thick of things, at the heart of everything the Robins did & he was close to latching on to a number of fizzing crosses before Booth had to be brave at the back post to smother from close range with the striker lurking.

Just as though it looked like Crewe had seen the onslaught through, it took a marvellous 93rd minute save by Booth to keep City out. That man Pearson struck a thunderbolt from the edge of the box that seemed destined for the top corner, but the Alex stopper flew to his left to tip the drive over the top & with it secure a place in the fourth round.

A gritty, hard-fought victory for Lee Bell’s side who rode their luck in the second period, but the teams’ character came through as passage was assured.