The Railwaymen will look to return to winning ways in League Two, after sharing a 1-1 draw at Hartlepool United in midweek.

Meanwhile, the visitors will aim to build on a recent upturn in form which has lifted them from the lower reaches of the table.

Crawley are on a five-game unbeaten streak in all competitions, which started with an impressive 2-0 victory over Premier league opposition Fulham in the EFL Cup.

In their last encounter, they picked up all three points in an enthralling 3-2 win over fancied Stockport County.

Kevin Betsy took the reins at the Broadfield Stadium in June, signing a two-year deal.

Alex Morris: “I was really disappointed we lost to Stevenage, because we want to make this place a fortress. We want to get back to winning ways against Crawley.

“We want to get better, but we don’t need to make wholesale changes because we are doing okay. Not brilliant, not poorly, just okay and the results reflect that.”

Kevin Betsy: “We know it’s going to be a really tough game. They (Crewe) have got really good players in their squad but we’ll give ourselves the best chance to get the best result.”

The Alex are still without Cristopher Long for the foreseeable future following a reoccurrence of his ankle injury.

Charlie Colkett (hamstring) remains sidelined, but Lachlan Brook is closing in on a return after several weeks out due to an ankle injury.

Crawley will be without Tobi Omole (ACL), Dion Conory and Joel Lynch (knocks) for Saturday’s fixture. The visitors will also assess the fitness of Jake Hessenthaler after he was forced off in their Tuesday night victory over Stockport.

Crewe have the upper hand in the 16 fixtures played between both sides, winning on nine occasions and drawing four times.

In their most recent meeting, the Alex won 2-1 in February 2020, with Chris Porter netting a 90th minute clincher.

Rebecca Welch will be in charge of the fixture on Saturday afternoon, officiating her first Alex fixture and her sixth fixture in EFL competitions.

She will be assisted by Hristov Karaivanov and Grant Taylor, with Anthony Backhouse as fourth official.

Grab your tickets for our next home fixture against Crawley Town on Saturday 17 September, 3pm, at Mornflake Stadium.

The Reds will be looking to get back to winning ways with the home crowd on their side on Saturday afternoon. 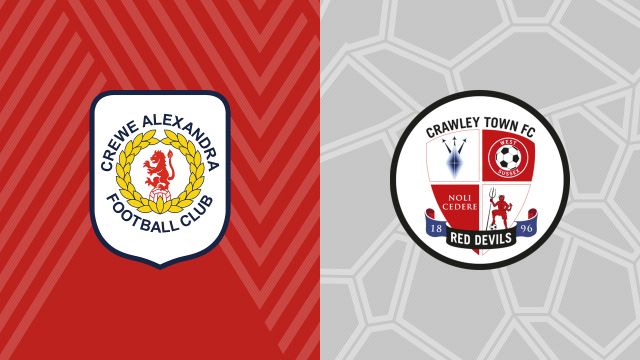 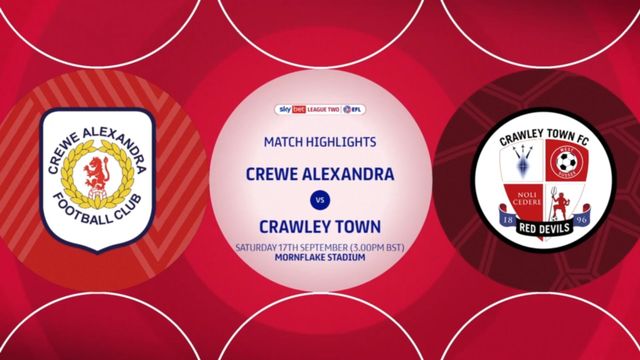 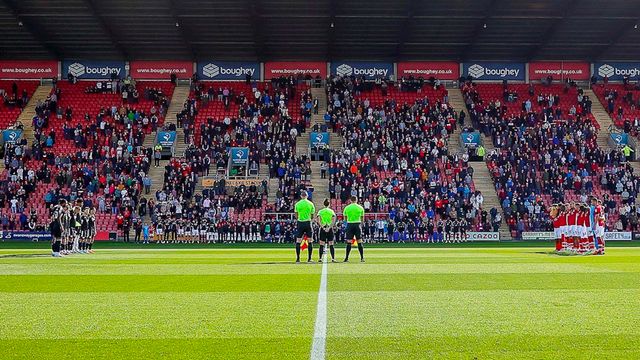