Alex Morris and men will be looking to get back to winning ways, after a creditable draw at Carlisle United last time out.

Gillingham sit 18th in the table, but are unbeaten in their last two outings - a stalemate against Hartlepool and a 1-0 victory over Sutton United.

In their 130th season of existence, the Gills have struggled for form following their relegation from League One last term, and have scored just there league goals so far this term.

Neil Harris took charge of the Kent side in January 2022, though could not manage to help stave off relegation.

The ex-Gillingham loanee has managed at a higher level, having guided Millwall from League One into an established Championship side, as well as going on successful FA Cup runs -knocking out Premier League sides along the way.

Alex Morris: “We’ve got to try and win this game, because this type of fixture – any fixture at home – is a chance to get three points on the board. Draws just lead to you being static, we want wins to be in the area of the table we need to be in.”

Neil Harris: “Crewe are a hard-working team, honest group and don’t concede a lot of chances, Baker-Richardson has scored a lot of goals this season. It’s another challenge to keep the momentum going from Tuesday - win our first game on the road.”

The Railwaymen hold the upper hand in the head-to-head battle, having beaten Gillingham 23 times. However, the visitors have won five of the last six meetings between the sides, with 22 successes overall.

Robert Madden will take charge on Saturday afternoon, officiating his first Alex match of his career following moving to the EFL from the Scottish FA for the 2022/23 season.

He will be assisted by Steven Plane and Adam Ricketts, with Alex Gray being appointed as fourth official.

Alex Morris made two changes from the side that drew 0-0 at Carlisle last weekend, with Rio Adebisi starting at left-back, and Courtney Baker-Richardson was able to recover from his injury sustained on his PS5 to start. Lachlan Brook was missing, and Zac Williams was named on the bench.

Crewe started the game well, with Dan Agyei having space to strike in the first couple of minutes, but his shot was never troubling the Gillingham 'keeper Glenn Morris. Kelvin Mellor had a chance to shoot from distance after a superb run from Baker-Richardson, but his thumping effort went wide.

Gillingham responded with a dangerous free-kick, which was well hit by Will Wright, but Arthur Okonkwo pulled off a good save to keep the scores level. But from the resulting corner, the cross found the head of former Alex striker Mikael Mandron, whose effort fell to his strike partner Kashket. The Israeli striker managed to feather a touch with a backheel, which bounced past Okonkwo to give the away side the lead.

After the goal, Crewe had a strong 10 minutes of pressure, which first saw Uwakwe play a hopeful pass that eventually found Agyei, but his cutback across the box lacked quality, and the Gillingham backline breathed a sigh of relief. Crewe kept up the pressure, and it was again Tariq Uwakwe to find Agyei, and he curled a shot brilliantly on his left foot to give Crewe an equaliser.

With the goal, the momentum swung again, and Gillingham had some good chances. Rio Adebisi went into the book as he stopped Kashket from breaking away. The visitors should have retaken the lead when Alex MacDonald had an uncontested shot from the edge of the area, but he dragged it wide to give the Railwaymen a huge let-off. Robbie McKenzie also had a good chance inside the six yard box, but his shot failed to test Okonkwo.

Minutes before half time, Crewe had a good opportunity to level when Bassala Sambou went up for a high ball with Morris, and the Gillingham keeper could only clear to Agyei. His lobbed effort was tipped over to deny Agyei his, and Crewe’s, second.

The second half had far fewer chances, with both sides struggling to create almost any chances of note.

Crewe did have a penalty appeal, as Adebisi appeared to be taken down in the box by Kashket, but the referee saw it differently and gave a freekick against the Railwaymen, much to the disdain of the crowd. Soon after, Adebisi made way for Charlie Finney.

On the 70th minute, the hard-working Sambou was replaced by Joel Tabiner, as Alex Morris rewarded his in-form attacker in the Under-21s with an appearance. Gillingham made a double change a few minutes later, with Mandron and MacDonald off for Walker and Green.

Khanya Leshabela replaced Eli King as Alex Morris’ side chased a winning goal. In the dying minutes of normal time, Tabiner curled a brilliant cross into the box which was met by top goalscorer Baker-Richardson, but his header went over the bar. Adelakun came off for Jefferies as Neil Harris made his final change for the away side.

Tabiner picked up a yellow shortly before the whistle, as his late challenge stopped a Gillingham counter. When the whistle went, both sides would be happy to take a point from the match. 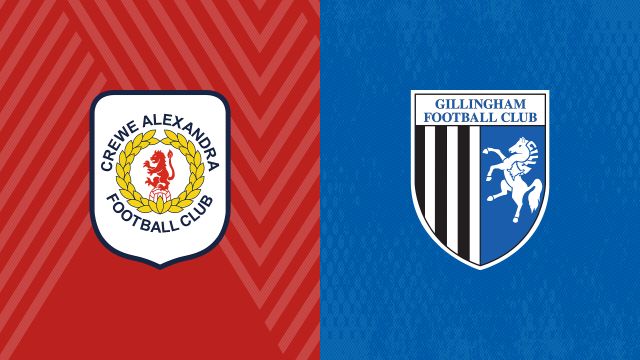 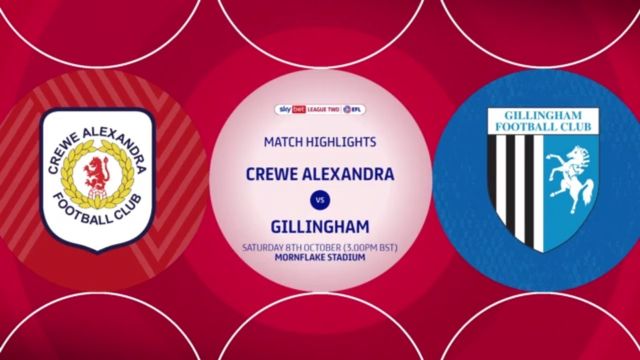 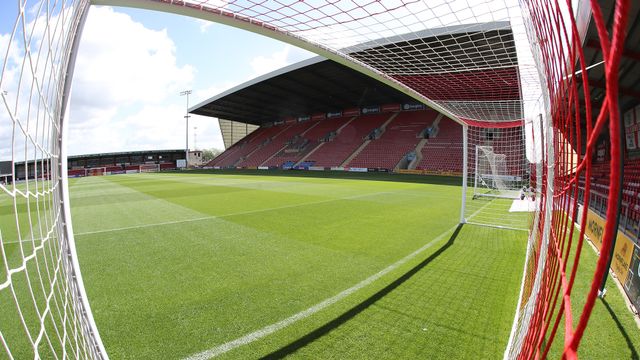