Alex Morris’s side will aim to build on the positive signs coming in their last two games against Doncaster Rovers and AFC Wimbledon respectively.

It is the first meeting in 50 years between the clubs.

Barrow currently sit one place adrift of the Play-Off places in eighth place, and are unbeaten in their last three games in all competitions.

Most recently, they picked up three points in a 1-0 victory at home against Grimsby Town courtesy of a Billy Waters strike.

Pete Wild took over the reins at the Cumbrian side in May, having guiding FC Halifax Town to fourth place last term in the National League.

Wild has had previous managerial experience with Oldham Athletic, taking over twice on a caretaker basis and full time in March 2019 until May in the same year.

Alex Morris: “We know what it’s going to look like at Barrow, we’ve watched every game, every opponent playing at Barrow this season. They’ll be riding high coming into the game, and we’re going to have to be really strong.”

Pete Wild: “I'm really looking forward to the game, our levels in performance on Tuesday were really good, and hopefully we can continue that. We’ve got to continue that against a really good footballing side, they are a far better side than what the results are suggesting.”

Crewe’s Courtney Baker-Richardson is in a race against time to be fit, after suffering a shoulder injury in midweek. Rod McDonald (hamstring), Charlie Colkett (hamstring) and Callum Ainley (shoulder) remain sidelined.

Barrow are without Richie Bennett as he still continues to recover from a long-term injury – though the Bluebirds have no new fresh concerns.

The Alex hold the upper hand in past fixtures, winning 44 of the 85 encounters, though both sides haven’t met since the Football League was reformed.

In their most recent clash in 1972, the Railwaymen were 1-0 winners, in what was the Bluebirds’ final Football League campaign until the 2020/21 season.

Marc Edwards has been appointed as the referee on Saturday, having last officiated the Alex in October in a 3-0 defeat away to Fleetwood Town.

He will be assisted by Mark Cunliffe and Paul Newhouse, with Jonathon Bickerdike appointed as fourth official.

You can listen to LIVE commentary on iFollow - CLICK HERE to purchase an Audio Match Pass for just £2.50

Tickets are now available for the Alex's battle at Barrow on Saturday 29 October, 3pm, Holker Street.

Coaches depart at 9.30am and are priced as follows 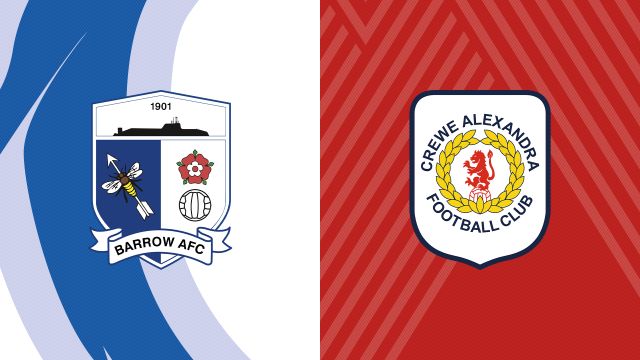 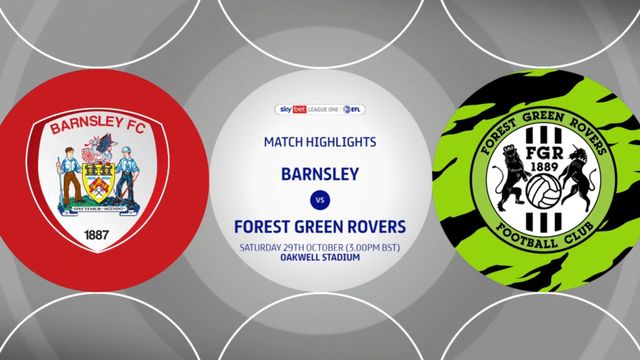 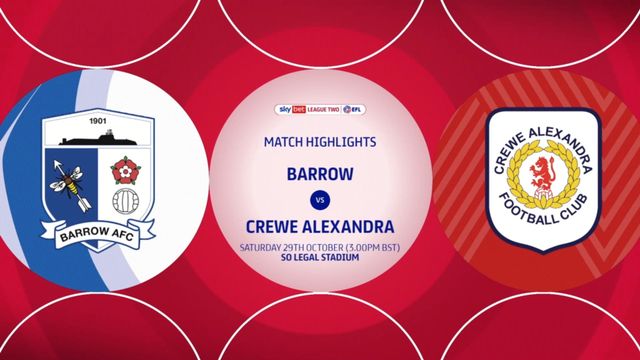 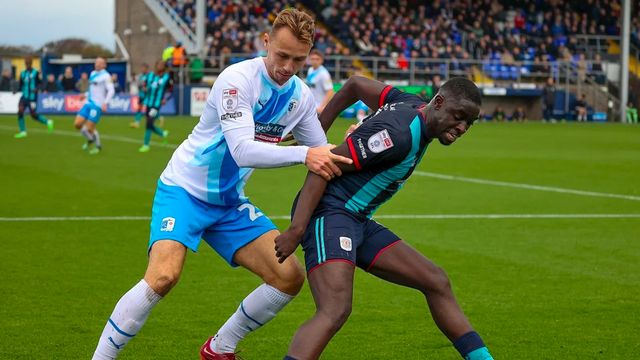