Crewe Alexandra travel to face Grimsby Town in the first round of the Carabao Cup on Tuesday night (August 9, 745pm).

Alex Morris's men will be aiming to make it three wins on the spin at the start of the 2022-23 campaign, while newly-promoted Grimsby are looking for their first success of the season after a defeat and a draw so far.

It will be the first meeting between the clubs since September 2019, when goals from Tom Lowery and Charlie Kirk earned The Railwaymen a 2-0 victory.

The Mariners were promoted back to the EFL at the first time of asking, last season. After finishing sixth in the National League, they equalised against Notts County in the 96th minute before winning in extra-time of the first Play-Off eliminator.

In the semi-final, a 119th-minute goal earned a dramatic 5-4 win at Wrexham. And in the final against Solihull Moors, it was a 111th minute clincher in a 2-1 win at Wembley.

They kicked off their League Two campaign with a 2-0 loss at Leyton Orient, which was followed by a creditable 1-1 draw with Northampton Town.

Paul Hurst is in his second spell as Grimsby boss, and has taken charge of more than 250 games in total. The former Rotherham defender led them to promotion from non-league in 2015-16 before spells at Shrewsbury, Ipswich and Scunthorpe. He returned to Blundell Park in 2020 and again guided them to promotion earlier this year.

Alex Morris: "I place a lot of importance on a cup run, this club hasn’t had many over the last 20-25 years and we should have done with some of the teams and players we have had. We expect to go there and win the game."

Paul Hurst: "We’re having to ask the players to learn quickly, and it is far from perfect. There is still a lot of growth left in this team regarding their fitness and the players getting to know each other."

Alex Morris has reported no new fresh concerns, after allaying fears that Zac Williams picked up a knock last time out. He expects to still be without Christopher Long, Dave Richards and Rio Adebisi as they continue working towards full fitness.

Grimsby will be without striker John McAtee, who recently signed for Luton but was loaned back for the rest of the season, because he needs surgery on a shoulder injury.

Crewe and Grimsby have both won 25 of the clashes between the clubs, with the other 15 contests ending in a draw.

Adam Herczeg, who has only stepped up to EFL level this season and is based in County Durham, will be the man in the middle.

Crewe Alexandra were knocked out of the Carabao Cup at the first-round stage after hosts Grimsby Town emerged as convincing 4-0 winners at Blundell Park.

First-half goals from Luke Waterfall and Kieran Green put the hosts in charge, and Andrew Smith and Stephen Wearne completed the scoring in the second half.

It was a difficult night for The Railwaymen, who shipped three goals from dead ball situations and struggled in all departments.

The management staff will now lead an inquest into the defeat as the players dust themselves down and prepare for the weekend’s trip to Salford in League Two.

The hosts hit the front on 13 minutes when a free-kick was lifted into the box on an angle and Waterfall rose highest at the far post to head powerfully down and into the net.

The Alex almost responded instantly but a Luke Offord header came back off the bar and the ball was scrambled clear.

On 33 minutes it was 2-0 when keeper Arthur Okonkwo came to meet a free-kick but his punch fell short and Green struck unerringly home from just outside the box.

Green should have made it 3-0 shortly afterwards but he rolled inches wide after a swift break, and the visitors were happy to hear the half-time whistle.

Sub Bassala Sambou headed wide from a Colkett cross soon after the restart, and Kelvin Mellor had a header blocked from a corner.

But just before the hour mark it was 3-0. Another dead ball from deep was not robustly defended and Smith was on hand to guide it home.

Sub Dan Agyei dragged an effort wide and Sambou had a shot blocked, but the Mariners made it 4-0 before the end through Wearne’s neat finish at the far post. 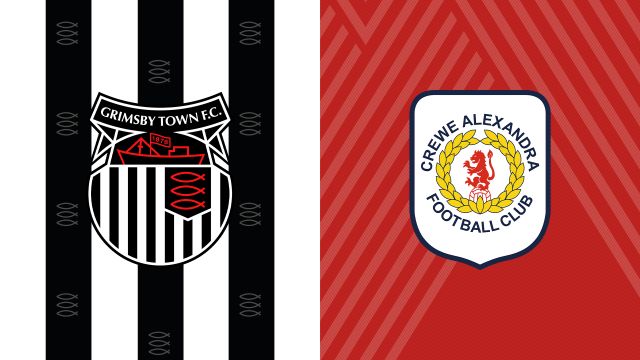 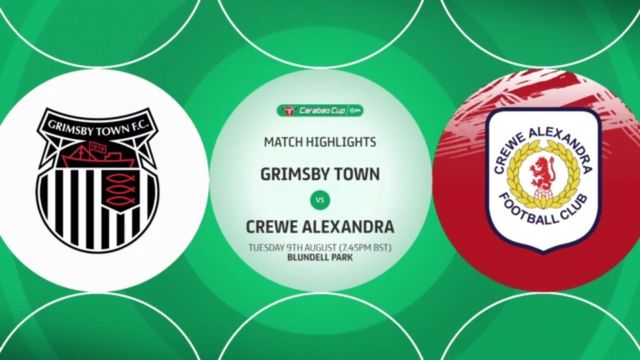 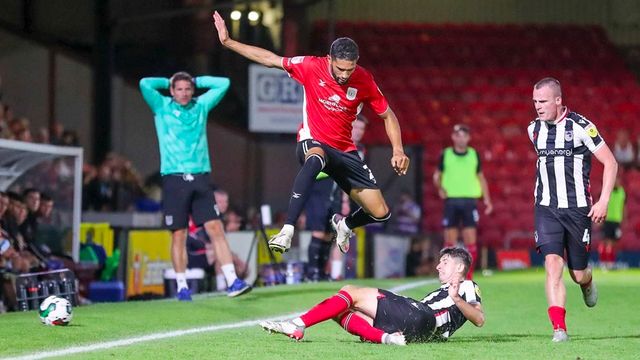