Courtney Baker-Richardson’s first-half double put The Railwaymen in charge but Sam Hoskins halved the deficit just before the break.

And after six minutes of additional time had been signalled at the end of the 90 minutes, referee David Webb allowed more time for two corners to be taken and Hoskins made it 2-2.

It was a crushing end to a hard-fought afternoon for Alex Morris’s men, but they will take plenty of pride from another resilient display.

Morris made just one change to the side that beat Sutton in midweek, as fit-again Rod McDonald replaced Billy Sass-Davies in the heart of defence.

In the first quarter, both sides only managed to forge half-chances, with Hoskins twice pulling the trigger without success for the visitors, and Lachlan Brook and Dan Agyei the men to threaten at the other end.

But on 27 minutes the game was lit up by Baker-Richardson’s magnificent angled strike, which arrowed into the top corner from fully 25 yards.

The Alex thought they were taking a two-goal cushion into the interval after super work from Kelvin Mellor kept an attack alive down the right, and Callum Ainley’s cross-shot was turned in at the far post by Baker-Richardson on 42 minutes.

But Town hit back inside a minute, after Kieron Bowie was allowed to get down their right and he crossed for Hoskins to turn home from close range.

Northampton, captained by ex-Alex man Jon Guthire who was playing against his former side for the first time, started the second half on the front foot and keeper Arthur Okonkwo had to be alert to make a smart stop from Ali Koiki.

The visitors bossed the second 45 minutes but struggled to create clear-cut opportunities, as the Alex stood strong.

Crewe switched to a back five as the clock ticked down and looked to have done enough to pocket another maximum return.

But in the 98th minute a Hoskins corner evaded everybody and went directly into the back of the net to make it 2-2. 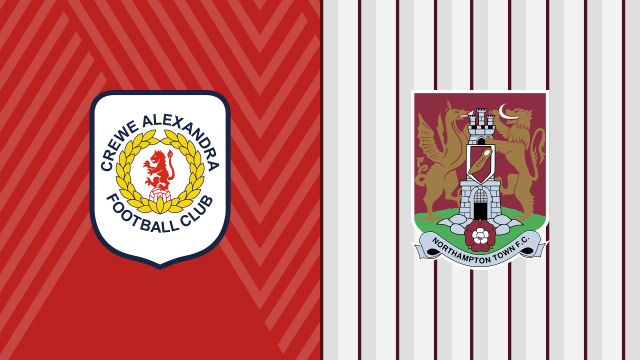 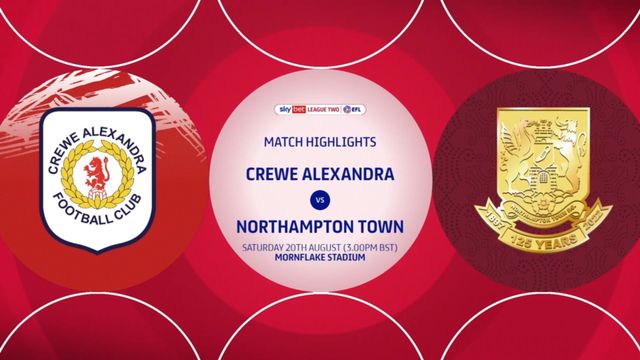 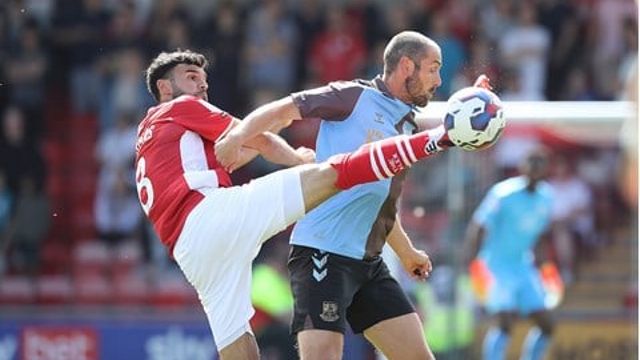