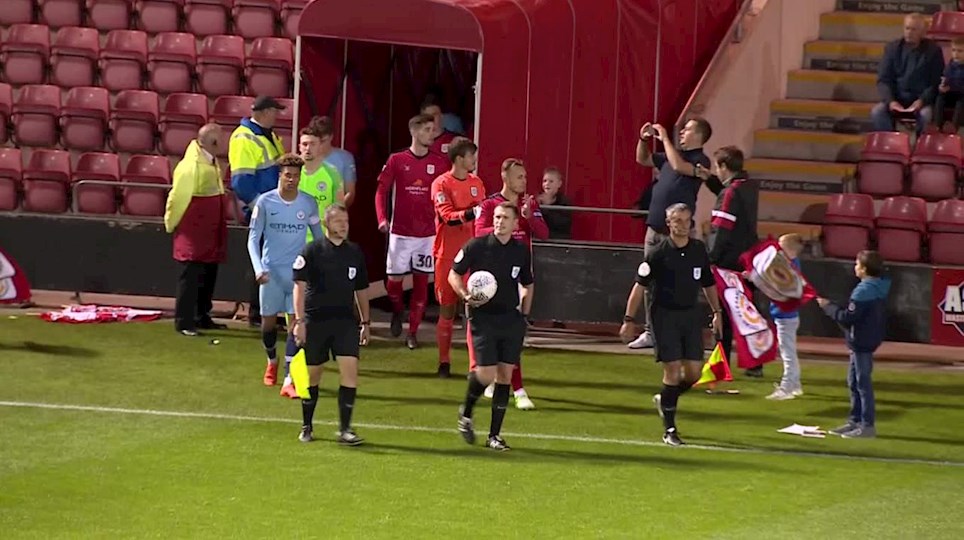 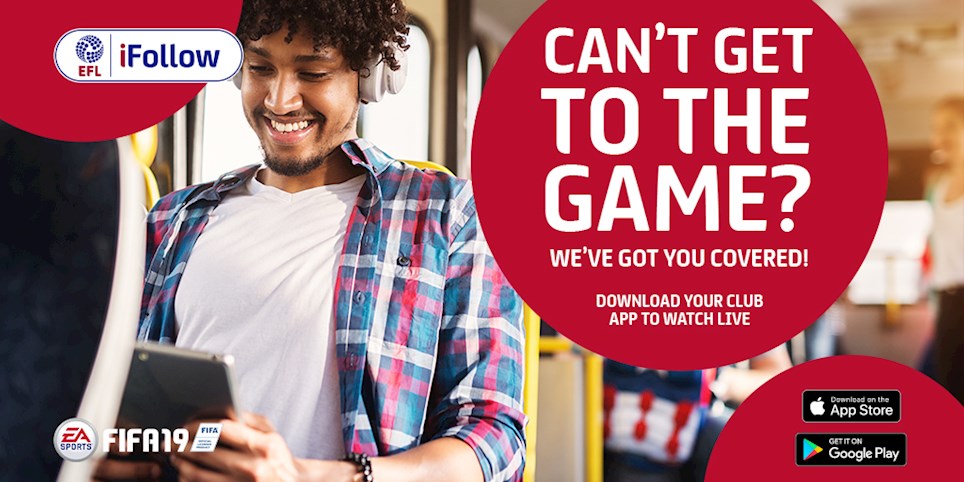 David Artell’s Crewe Alexandra side were deservedly beaten by Paul Harsley’s impressive Manchester City youngsters in the second of our group games this evening. The City youngsters ran out convincing 4-1 winners at the Alexandra Stadium with City scoring two in each half.

A goal from half-time substitute Alex Nicholls had made it 2-1 just minutes into the second half and gave Crewe hope but a soft penalty award on 78 minutes killed our hopes of a Tranmere-like comeback.

The defeat now means that Crewe Alexandra have to record a victory in our final Group D game against Shrewsbury Town in November.

Crewe still have to face the Shrews in their final Group D fixture in November with Manchester City Under-21s travelling to Tranmere Rovers.

The Academy graduates came into the first team ahead of the rested Charlie Kirk and James Jones.

Jordan Bowery partnered Shaun Miller up front for the visit of Manchester City’s Under-21s with Chris Porter named on the substitutes’ bench. The club’s on-loan left back Kevin O’Connor came in for Nicky Hunt.

Crewe Alexandra went behind inside two minutes after Ben Garratt was forced to save a powerful shot from Lorenzo Gonzalez and after appearing to strike him in the face, it dropped back out to Tom Dele-Bashiru and he blasted the rebound past a helpless Crewe goalkeeper.

As predicted by manager David Artell earlier in the week, the match up with City was more of a footballing spectacle in contrast to Saturday’s local derby with Port Vale. Both sides started the encounter by trying to get on the ball and retain possession with the City youngsters extremely impressive with their passing and movement.

Their captain Felix Nmecha was forceful in their midfield engine room and at times it was difficult to get the ball from them.

Jordan Bowery showed great tight control to get away from two in our own half before he fed Corey Whelan close to the City box. The on-loan Liverpool defender showed good feet as well to lay the ball off to Shaun Miller and his curling shot just missed Tom Scott’s far post. It was a good effort from the Crewe number 9.

Crewe had to work hard to contain the City lads from passing the ball around them and that was typified by the work ethic of Jordan Bowery, who impressed up front. Crewe had to put a great shift in to restrict City as much as they could.

After a loose header from Rosler, Miller collected the ball in a dangerous area but the Manchester City defender recovered superbly well to intercept him.

City went further ahead on 28 minutes though and it was a well-crafted second goal from the visitors. Nmecha was inevitably involved again and his reverse pass forward was chested into the path of the pacy Lorenzo Gonzalez and he raced away from the Crewe back line before lifting it perfectly over Ben Garratt. It was a wonderful finish.

The pacy Alpha Dionkou was a constant threat coming off the wing and after drifting past a couple of tame challenges, he shot inches wide. Frimpong was then halted by a last ditch tackle by Ray and Iker Pozo shot straight at Garratt from the edge of the box.

After having his pocket pinched by the highly impressive Nmecha, Wintle lost possession on the edge of the box and the City captain shot straight at the Crewe goalkeeper.

Crewe’s full debutant Finney nearly picked out Bowery from a deep free-kick and Ray had a downward header at the far post from a corner. Callum Ainley also attempted a difficult volley from a clever through ball from captain Ray. It was extremely difficult to control it and get it on target.

David Artell made a change at the half-time break with Alex Nicholls replacing Ainley and he made an almost instant impact when he stole in at the far post to convert a wonderful cross from left-back Kevin O’Connor. It was the passage back into the game we needed and Crewe had certainly upped their game from the break.

Crewe had their best spell on top in the game and a well taken free-kick from Finney was headed over the top of the crossbar by Bowery. It was a good chance to level things up.

A dangerous cross from Miller was then cleared for a corner just before Bowery could apply a touch.

Corey Whelan also fired a low shot on target that was pushed away and then gathered by Scott Thomas.

Crewe needed to score whilst on top but after Finney fired over the crossbar, City began to impose their game of the game again. They got back to retaining possession and Artell made a double switch with James Jones and Chris Porter replacing Lowery and Miller.

Crewe were in the contest until the 78th minute when the referee awarded a soft penalty for a foul by Wintle on sub Taylor Richards. He scooped the ball up and confidently lifted it over Garratt for a killer third goal.

To their credit, Crewe kept going to the final whistle but it was City on the score sheet again when another of the fresh subs Henri Ogunby helped himself to a tap in in injury time after a clever short corner.

The clash with Manchester City Under 21s takes places on Tuesday 25 September at the Alexandra Stadium with a 7:30pm kick-off.

Crewe are in a strong position to progress from Northern Group D after defeating Tranmere in a 4-3 thriller at Prenton Park earlier this month. The Alex were 3-1 down with 20 minutes to go, but fought back for all three points.

Man City equalised in injury time themselves to gain a point at Shrewsbury in their opening game, though they missed out on the bonus point after losing to the Shrews on spot-kicks.

Season Ticket Holders have until 5pm on Monday 24 September to keep their current seat.

Alternatively, you can call the ticket office on 01270 252610 Monday-Friday between 9am-5pm or on a home Saturday match-day from 9am-2pm. You can also drop in-store to purchase your tickets.