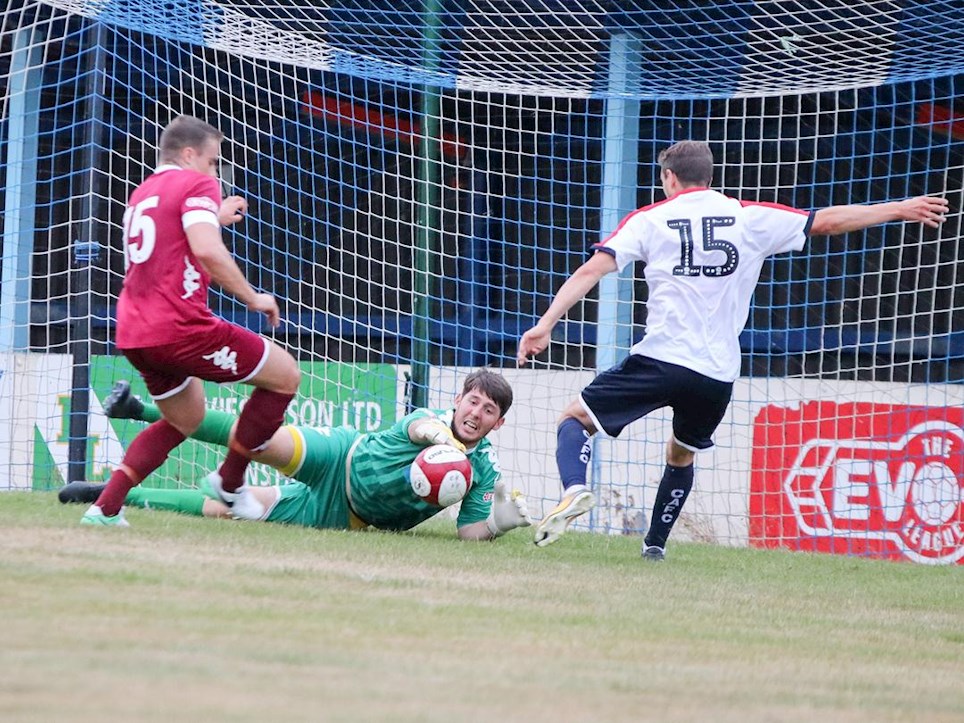 Second half goals from Ainley and Griffiths give Alex 2-1 over Welsh hosts.

Second half goals from Callum Ainley and Regan Griffiths gave Crewe Alexandra a 2-1 win over Colwyn Bay FC this evening. It was another useful run out for the Railwaymen as manager David Artell utilised his squad to allow them to get more pre-season minutes under their belts.

New signing Alex Nicholls was handed his first appearance for the club after completing his switch from Barnet last week.

The hosts took the lead just before the half time interval with Louis Barnes stuck home a free-kick from 20 yards out.

The Alex responded well in the second half and drew level just after the hour mark through youngster Ainley.

After good work from Shaun Miller, first year professional Regan Griffiths netted his first goal of the pre-season with 18 minutes remaining to seal the friendly win.

Crewe had a glutton of half chances to increase the 2-1 lead, but the Seagulls battled hard to keep the score tight going into the closing stages.

The Railwaymen now travel to face Barrow FC on Saturday.

Following on from our 1-0 win over Nantwich Town on Saturday, Crewe are in pre-season action again this evening. The Railwaymen travel to Llanelian Road this evening to take on our friends from Colwyn Bay.